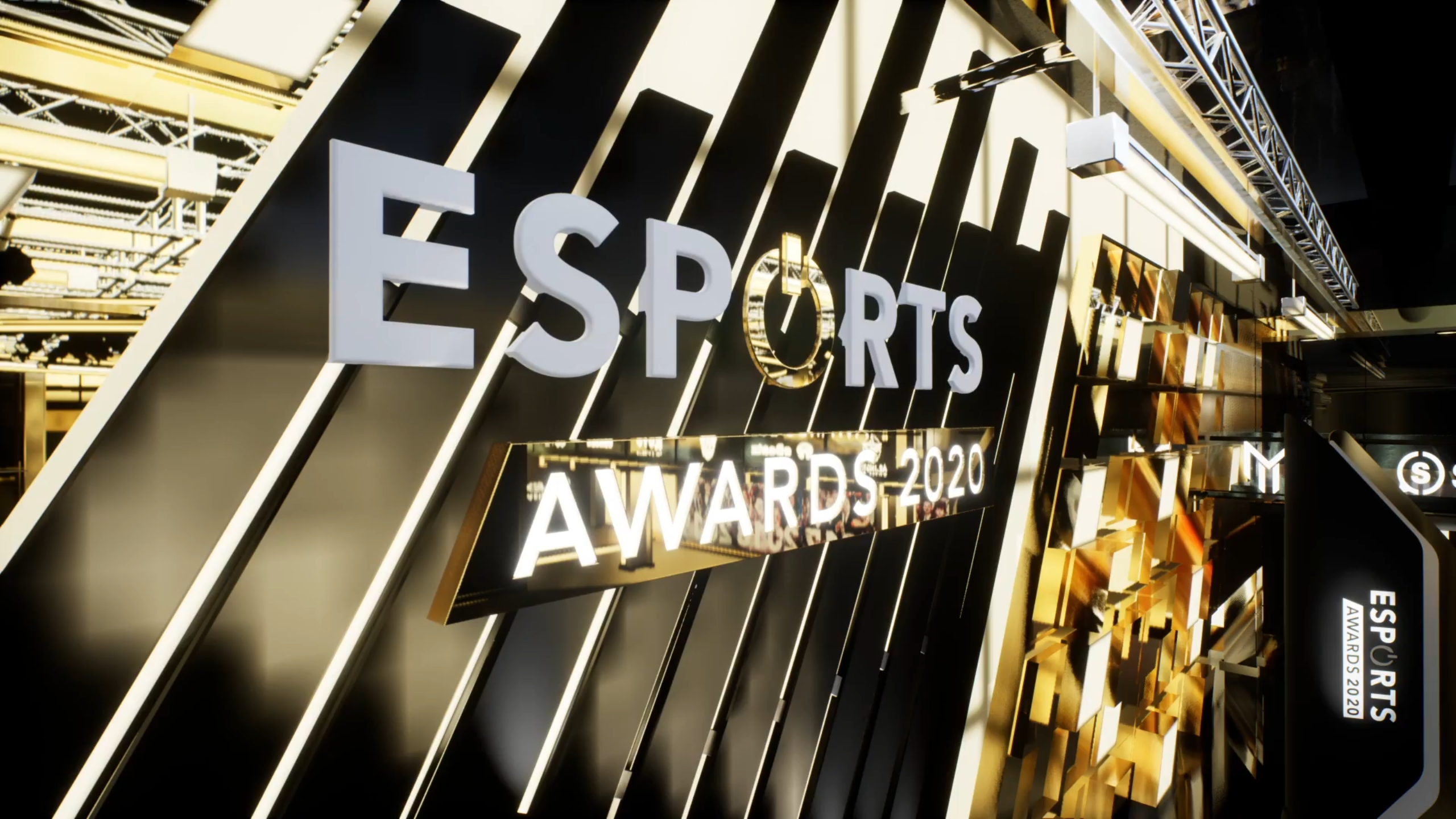 The fifth annual Esports Awards today honored Riot Games as Publisher of the Year, while Team Secret took home three awards, including Esports Player of the Year for Michal “Nisha” Jankowski and Esports Team of the Year for its Dota 2 roster.

“It has been a milestone year, not just for the Esports Awards, but for the esports industry,” said Michael Ashford, managing director, Esports Awards. “We have been faced with many challenges and hurdles as well as opportunities to showcase how resilient and talent led our industry is. As we conclude our fifth year with more votes, more viewership, and more mainstream partners than ever before I am pleased that we were able to put together an ambitious virtual event to celebrate those who have really made a difference and continued to push our industry forward.”

Elsewhere, Ryu “Keria” Min-seok picked up Esports PC Rookie of the Year In Association with Matrix Keyboards for a performance at the League of Legends World Championship and Made Bagas “Zuxxy” Pramudita took home Esports Mobile Player of the Year.

The awards were unveiled at a virtual celebration that had more than a million viewers, per the producers. The event was hosted by Eefje “Sjokz” Depoortere, with presenters including WWE Superstar Xavier Woods, DJ Steve Aoki, and Tottenham footballer and EXCEL ESPORTS brand ambassador Dele Alli.More than 30 awards were given out.

READ  New Mercedes GLA Will Be A Lot More Practical

Last night, the Esports Awards hosted the inaugural Esports Awards Prelude, which saw a total of ten awards handed out. The winners included Logitech, Chad “SPUNJ” Burchill, and Eavesdrop Podcast. It also played host to the Lifetime Achievement in Esports Class of 2020 which honors individuals who have had a long-lasting impact and dedicated their professional life to improving the industry.

like
On this topic: (Other)
That’s Not a Rattlesnake… It’s an Owl!
How Quantum Mechanics Affects Your Life

A Stoner’s Guide to Surviving a Trump Presidency
Recent Posts