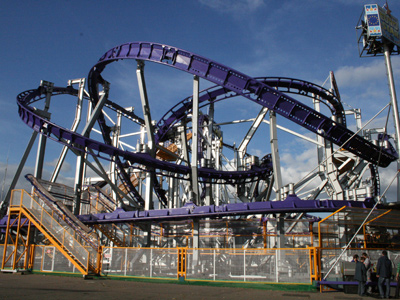 A terrible ride and an elusive bus

A terrible ride and an elusive bus

I was going on a ride in a themed park. It was a kind of roller coaster, the carts where round like cups, they have the face of some cartoons. This ride was full with adults, there wasn’t a single kid. We were all slowly going up in a pendant, about to be thrown into a tunnel. Meanwhile, in my cart waiting to enter the tunnel, I spoke with a guy who was in the cart in front of me (there was another cart next to his with another guy).

In front of his cart there was another guy who was crying, he wanted out. The man in front told me that this ride was terrible, it wasn’t any rollercoaster. Once inside you move in every possible direction and you are in the dark. Many people throw up there. You are only willing it to end. So I wonder why we are all in that ride if it is so terrible. The scene ends while I slowly approach the tunnel.

Another scene. I am running towards a bus stop, I am late for some errand. The bus stop is inside a metro station and it has two floors; I am in the ground level. The bus approaches, it’s a hovering futuristic small red bus. It’s packed with people. The bus stops in the upper level, and while people is getting off I run to the staircase.

When I am in the second level, the bus goes down to the ground level. I see there a black lady, a clerk, that laughs and tell the bus driver to wait for me. But each time I try to approach it, it eludes me. Then the bus leaves without me.

like
On this topic: (The world through the mirror)
Vampire/Zombie Wife
A girl in a field
Recent articles: 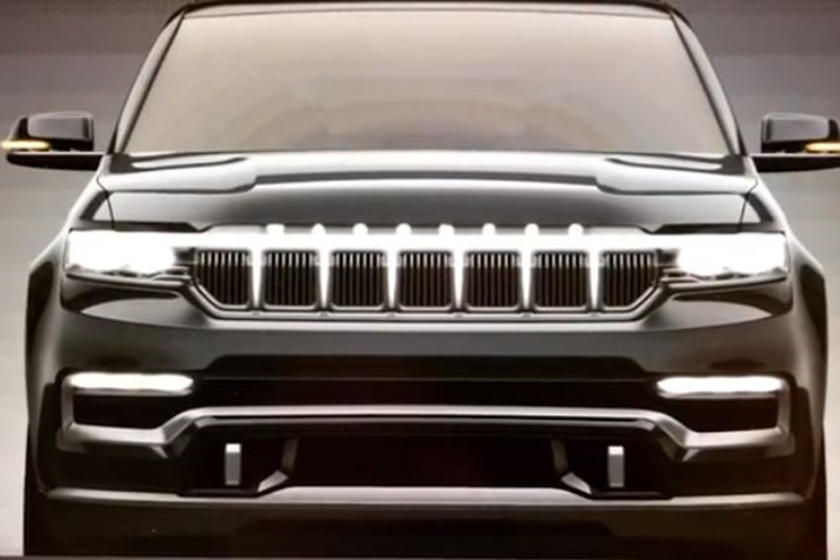