“Artists of this caliber are essential players in our global culture,” said Bob Gazzale, AFI President & CEO. “To honor each of them – and all of them – at AFI FEST will prove a symphony of talent at a time the world needs it most.”

Coppola has her recent reteam with Bill Murray, On the Rocks, opening next weekend in theaters with a debut on AppleTV+ on Oct. 23. Her last Murray movie, Lost in Translation, scored her a Best Original Screenplay Oscar. The movie reps the first co-production between Apple and A24.

Two-time Oscar nominated and Emmy award winning investigative filmmaker Kirby Dick has the HBO Max movie with his co-collaborator Amy Ziering, On the Record, about the women who allegedly were sexually harassed by music mogul Russell Simmons. The feature made its world premiere at Sundance, and stirred up so much controversy that its executive producer Oprah Winfrey removed herself from the movie prior to its film festival debut (and thus substracting the movie from its intended Apple release). Dick’s Twist of Faith and The Invisible War were nominated for Oscars in the feature doc category.

Nair’s feature directorial debut Salaam Bombay!  won the Caméra d’Or at the Cannes Film Festival and later went on to earn an Academy Award nomination for Best Foreign Language film. Since then she has become a modern cinema master with films such as Mississippi Masala, Monsoon Wedding, and The Namesake. Her six-hour series A Suitable Boy, based on Vikram Seth’s classic novel, is playing AFI Fest this year.

Moreno’s career began with a Broadway debut at 13 years old. Since then she has won all four of the most prestigious awards in show business – an Oscar, a Tony, two Emmys, and a Grammy – as well as a Peabody Award and a Kennedy Center Honor. Moreno has also been recognized with the Presidential Medal of Freedom by President George W. Bush and the National Medal of Arts by President Barack Obama. Moreno received an Honorary Degree from the AFI Conservatory in 2016. Moreno is starring in Steven Spielberg’s remake of West Side Story which will debut in theaters in December of 2021. She currently stars on the remake of Norman Lear’s classic sitcom, One Day at a Time.

like
On this topic: (Other)
Cadillac’s Next Electric SUV Looks Mean
The Mysterious *Gigantic* Lions That Used to Roam North America 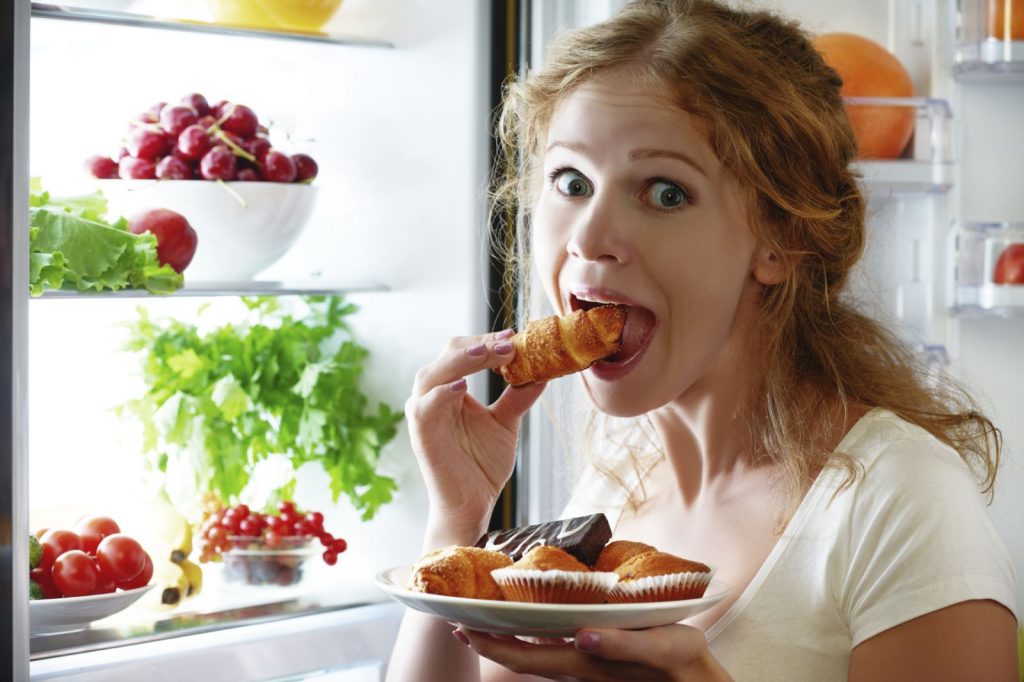 What do dreams about eating mean?
Recent Posts