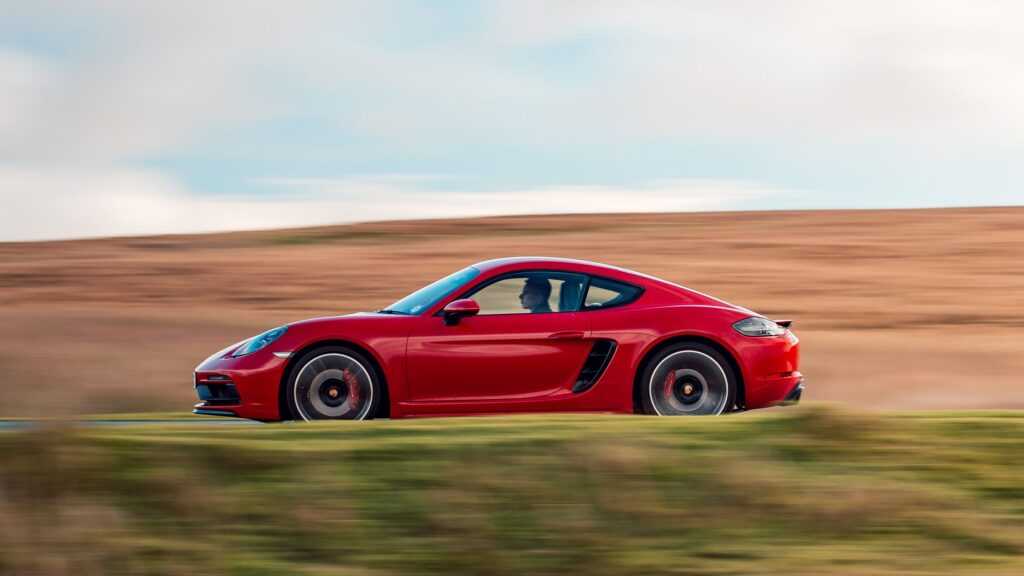 Luca de Meo was named Renault’s CEO in July 2020. One of the first announcements he made shortly after entering the building was this: “I want to electrify Alpine to preserve its name for all eternity.”

Instead of chucking him out of the building for muttering such heresy, Laurent Rossi, the CEO of Alpine, was inspired. It took Rossi and his team less than a year to create the A110 E-ternite concept car, based on what is already one of Europe’s coolest lightweight performance machines in the regular A110.

The E-ternite remains a concept for now, but we know Alpine plans to go fully electric by 2024. For help, it teamed up with Lotus to work on the next generation of compact EV sports cars. That’s why the A110 E-ternite is such a big deal, as it also previews what could come from Lotus’ mainstream EV replacement for the Emira in a few years time.

See also  ‘One Day At A Time’ Cast & Showrunners React To Pop Cancellation: “We Still Have Some Hope For New Homes”

like
On this topic: (Other)
How Do Brine Shrimp Survive In Packaging For Years?
Ricky Martin Restraining Order Dismissed In Puerto Rico Court Hearing; Nephew Had Accused Singer Of Domestic Abuse