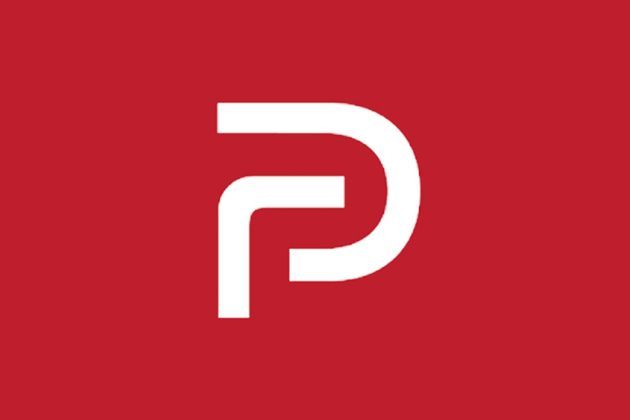 Amazon has followed in Apple and Google’s footsteps with plans to kick the conservative social platform Parler off its Web Services.

Founded in 2018, Parler is described as a far-right alternate to Twitter. Numerous posts on the app, which bills itself as “the world’s town square,” advocated for violence and promoted participation in Wednesday’s attack on the U.S. Capitol.

Buzzfeed reported that the online host will remove the controversial online gathering space for its inability to “effectively identify and remove content that encourages or incites violence against others.”  Removal from AWS would mean users can not access the platform through an online browser.

“Recently, we’ve seen a steady increase in this violent content on your website, all of which violates our terms. It’s clear that Parler does not have an effective process to comply with the AWS terms of service,” says an email obtained by Buzzfeed.
“[W]e cannot provide services to a customer that is unable to effectively identify and remove content that encourages or incites violence against others. Because Parler cannot comply with our terms of service and poses a very real risk to public safety, we plan to suspend Parler’s account effective Sunday, January 10th, at 11:59PM PST.”

Apple Suspends Parler From App Store, Following Google’s Move: “There Is No Place On Our Platform For Threats Of Violence And Illegal Activity” – Update

Though Parler is set to go dark starting Sunday evening, it’s unclear when, or if, it will return to Amazon Web Services.

The suspension come shortly after Apple and Google announced that it will ban Parler from its respective App stores. Reddit also announced on Friday that it has banned the one of the platform’s pro-Trump subreddits, r/donaldtrump, following Wednesday’s attacks on the U.S. Capitol and the president’s failure to effectively denounce his supporters who stormed the historic building.

like
On this topic: (Other)
Why Do Fish School?
Ford Dealers That Upgrade Their Showrooms Will Get More Broncos To Sell 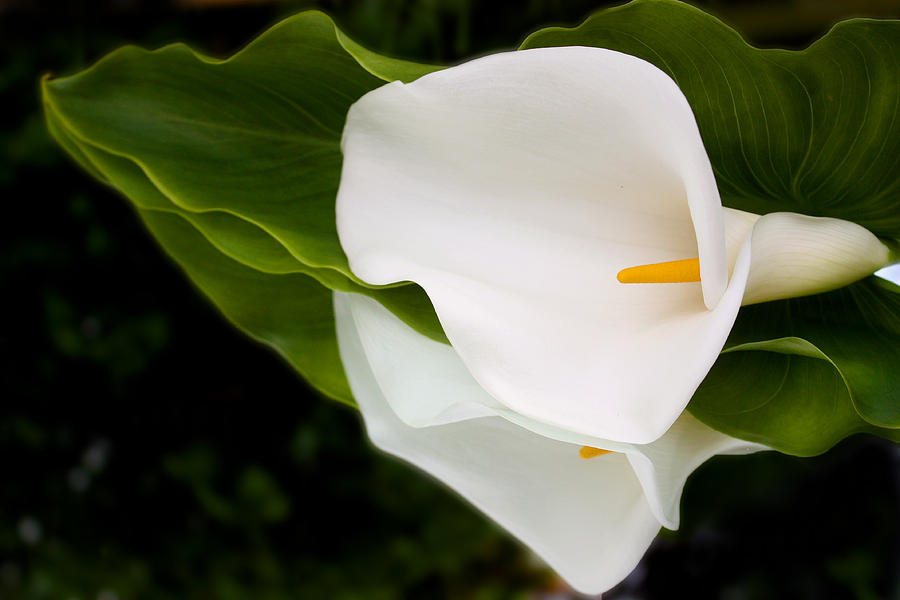 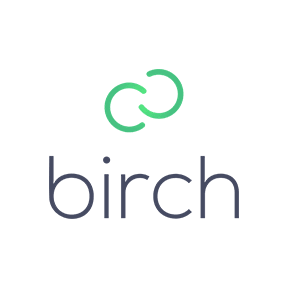