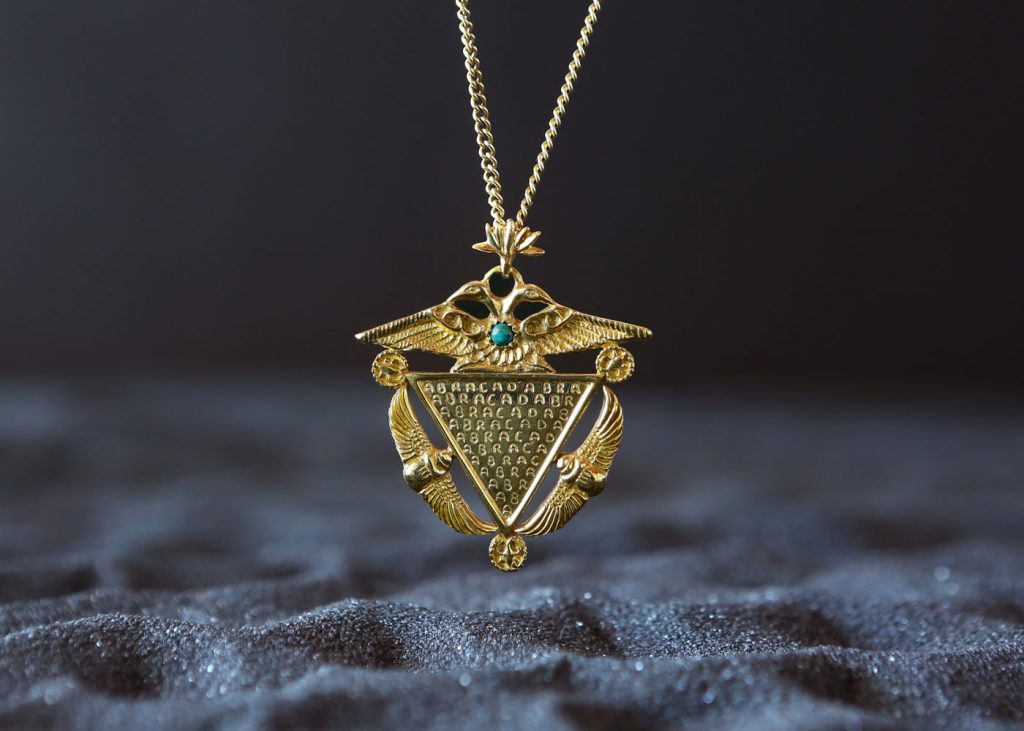 A dream where you see an amulet can also denote happy times in life.

Hello, thank you for visiting my website, Flo is my name and I am a psychic. For two decades my life has been spent analyzing your dreams from both a psychology and spiritual perspective. So, did you see an amulet in your dream? This could appear around your neck or you could have given an amulet to someone. So, what does it mean? We all wonder what strange things occur at night and it is time to think about what the amulet means in your dream state so read on!

Maybe you could have seen a vivid amulet or been given one by someone you know?

So, very quickly what is the meaning of an amulet? An amulet refers to an object which is believed to have magical powers, and in most cases, it is used to dispel off evil spirits, bad luck, curses, loss, and illness.

So let’s move onto your dream. If you see yourself holding an amulet in your dream this can mean happiness, health, prosperity, and protection. In the ancient times many people wore an amulet to protect themselves from spirits.

What does seeing an amulet in a dream mean?

A situation where you see yourself holding an amulet in your dream could denote that, you feel unprotected. It is also trying to show you that you create your happiness without having to rely on other people and all you need to do is make sure you discard all your doubts and trust in yourself. Alternatively, it could mean that you are evolving into becoming a person who believes in superstitions; it is this transformation which is making you afraid and paranoid of things which before that, never used to make you frightened. It could also foretell of valuable discovery.

Amulet on the neck in a dream. The first question I ask is: are you feeling tied down in life. Well, a dream where you see an amulet on your neck or someone else’s neck is an indicator that you are going to receive help from all corners of your environ. You may uncover someone close to you will help, this might come in the form of financial help from a well-known person, and one is regarded highly in the society. Or, it can mean a new love, he or she is the type which you have yearned for, for some time now.

What does it mean to give someone an amulet in a dream?

If you have a dream where you give someone an amulet I have researched many different meanings, but basically it denotes that, you have strong paternal feelings towards the individual which might end up working negatively on your relationship. Who did you give it to? If someone you know then this is positive, it can mean that you have deep feelings about that person. Someone you don’t know then this represents you.

What does getting rid of an amulet in a dream mean?

A dream where you get rid of an amulet is a sign that you are going to experience significant changes in your life. If you throw it away in your dream then expect a great change in your life. Something spooky or strange will impact you positively in your life and improve your lifestyle. You will have to adapt to something new and be forced to get rid of some of your current behaviors.

What does making an amulet in a dream mean?

To make an amulet in your dream indicates that you are going to encounter someone who, though on the surface they seem an unimportant person this person will impact greatly on your life and make you achieve most of your life goals.

What does finding an amulet in a dream mean?

A dream where you find an amulet is indicative that you are going to achieve most of your life goals. They are currently blessed and protected by higher powers. This is great news you will achieve an advantage during most periods in life.

What does losing an amulet mean in a dream?

If you see yourself losing an amulet in your dream it is a sign that you are fond of leaving out important things in your life while you concentrate on chasing things which don’t add value to your life. It is the right time you looked at changing yourself – for the better. Losing an amulet in dreams can suggest that you want to understand the meaningful purpose in life.

See also  A terrible ride and an elusive bus

What does it mean when a woman sees an amulet in a dream?

A dream where you are a woman as well as an amulet is an indicator that there is a new prognostic romantic relationship starting and it is going to be more passionate than your previous ones. For a man, such a dream, denotes that, you are going to meet a pleasant acquaintance.

What does damaging an amulet in a dream mean?

Damaging or a damaged amulet seen in your dream means that, in your waking life, most of the time you tend to ignore your purpose in life. After this dream, it is advisable that you go back to your spiritual life and make it stronger.

So thank you for visiting my website, don’t forget to check out the tarot meanings page for a free reading. A dream where you see an amulet can also denote happy times in life, depending on how it appears to you, so don’t worry about this dream. Blessings Flo.

like
On this topic: (The world through the mirror)
Amusement Park Dream
Amputation Dream Meaning
Recent articles: 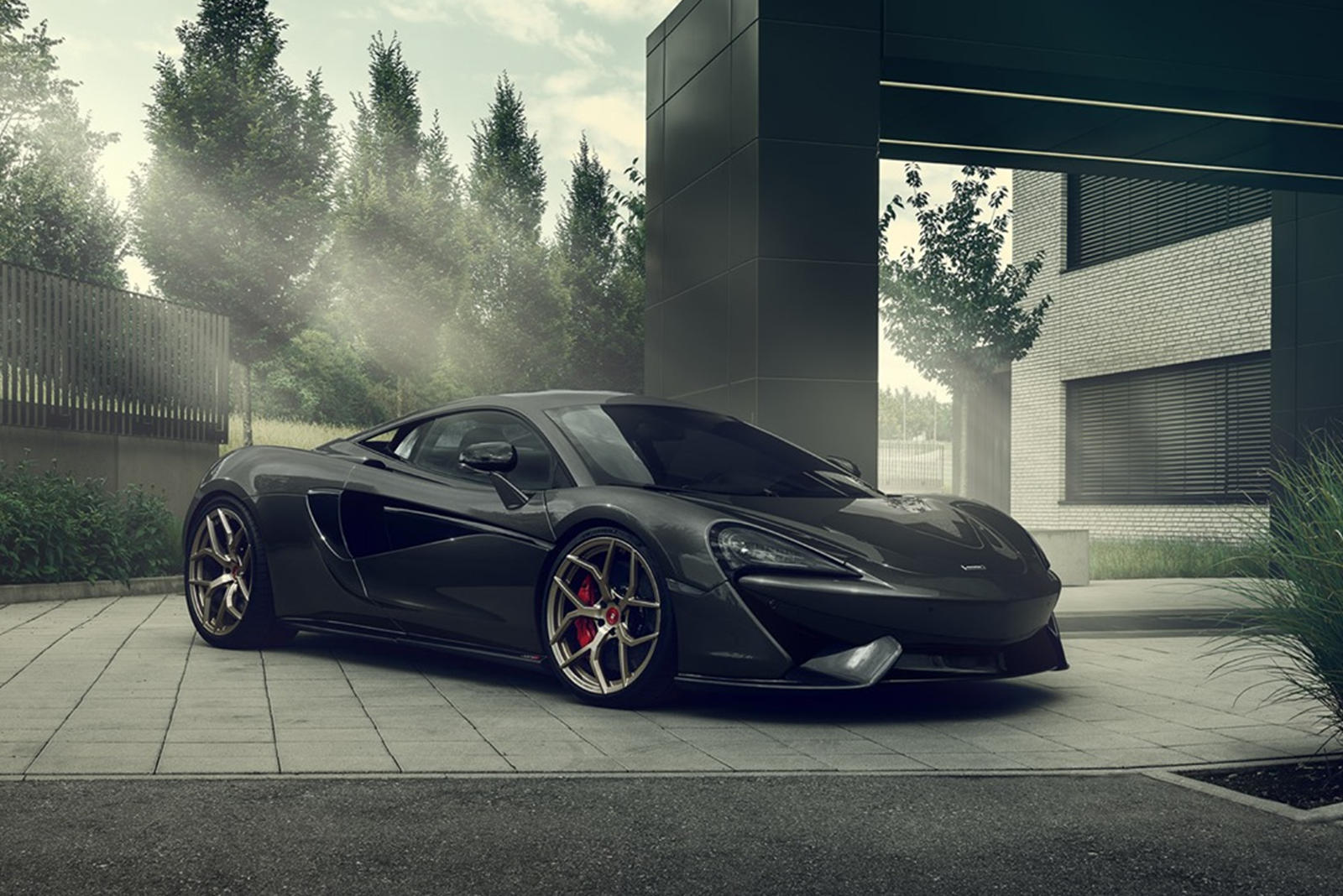 McLaren 666S Is A 570S On Steroids
Recent Posts