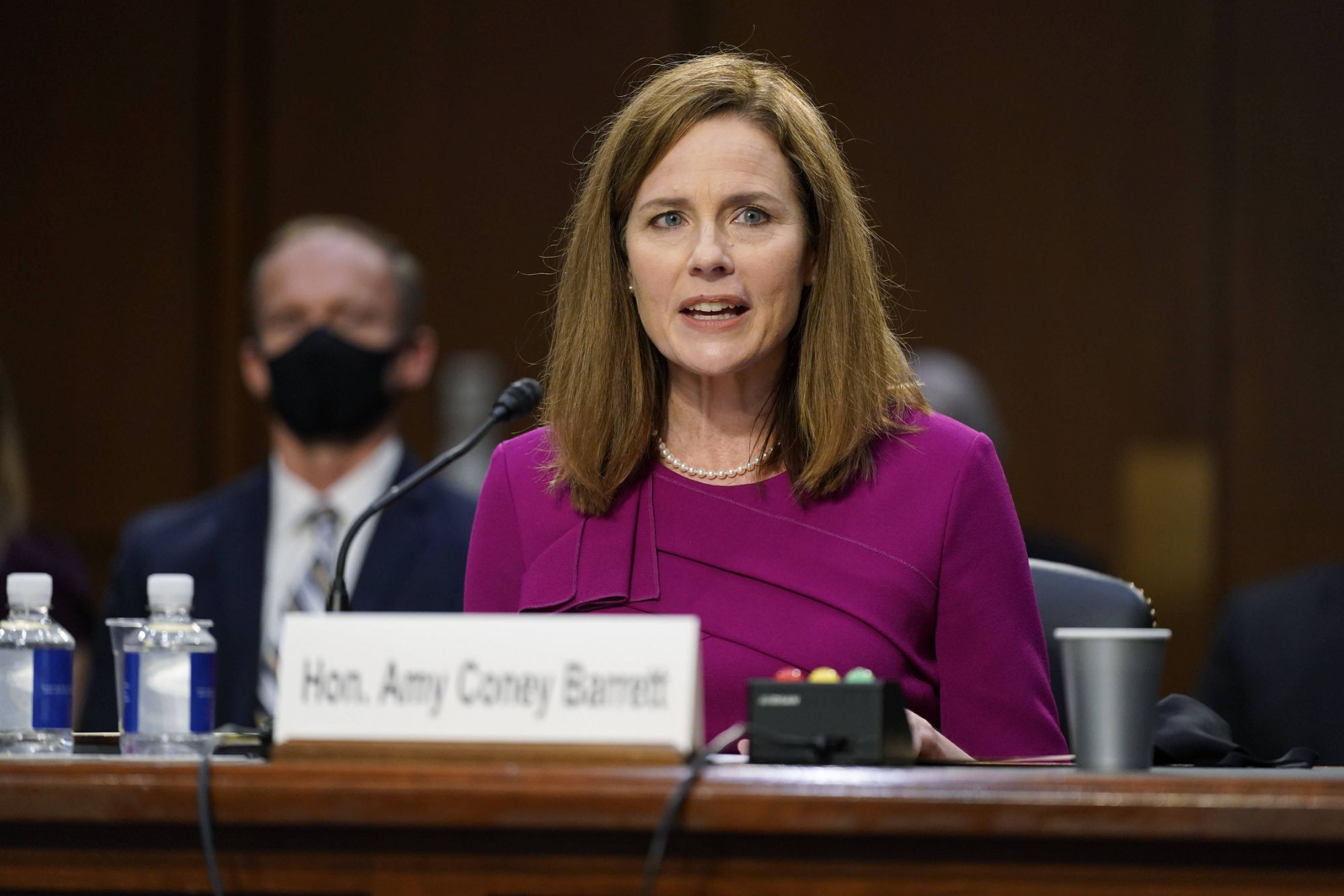 Judge Amy Coney Barrett’s nomination to the Supreme Court will likely be finalized Monday night after it cleared its last procedural hurdle today.

The Senate vote today was split 51-48 along partisan lines. GOP Senators Lisa Murkowski of Alaska and Susan Collins of Maine joined Democrats in voting against limiting debate. Murkowski, however, said Saturday she will vote to confirm  Barrett to the high court.

A simple majority of 51 votes was needed for the procedural motion to pass. Senator Kamala Harris of California, the Democratic vice presidential nominee, did not vote.

“The Senate is doing the right thing. We’re moving this nomination forward, and colleagues, by tomorrow night, we’ll have a new member of the United States Supreme Court,” Majority Leader Mitch McConnell said on the Senate floor Sunday.

Barrett is likely to be confirmed by the full Senate over the objections of Democratic lawmakers. Monday’s vote by the full Senate to confirm Barrett will come weeks after the death of Justice Ruth Bader Ginsburg. Barrett’s confirmation will tilt the Supreme Court to a 6-3 conservative majority.

READ  Hyundai's New Hatchback Is Getting The N Performance Treatment

like
On this topic: (Other)
Mercedes-AMG One Hypercar Has 1,200 Horsepower
The Secrets of Life’s Toughest Material