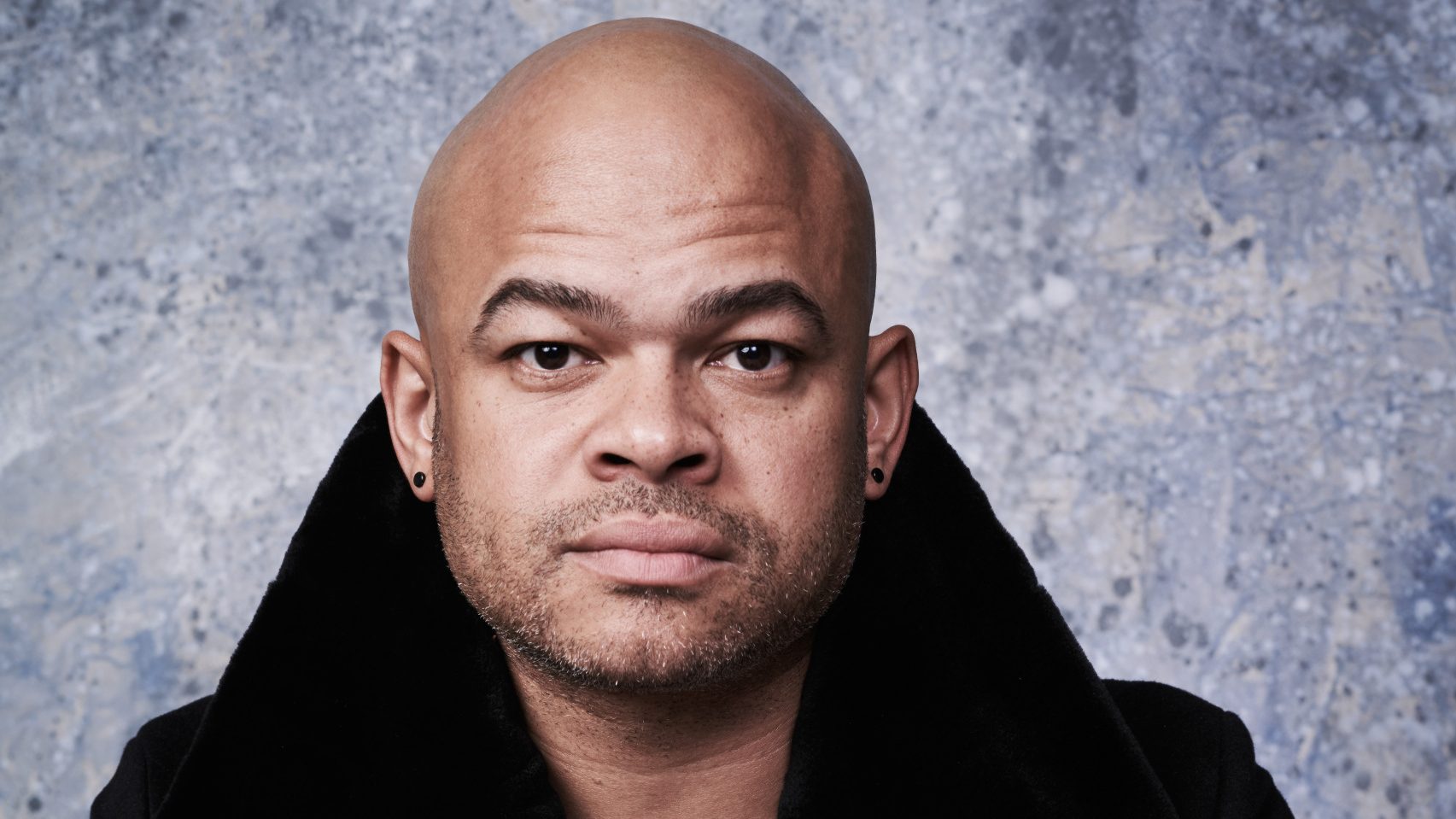 EXCLUSIVE: Anthony Hemingway has signed on to direct Train Man, a legal drama based on the true story of New York-native Darius McCollum, a man living with Asperger syndrome whose fascination with subways and trains led to him posing as various New York City Metro officials in order to operate subway trains.

Despite allegedly having extensive knowledge of the NY public transportation system, McCollum was said to be rejected for employment. McCollum, who was arrested on several occasions, became a folk hero for people who are on the spectrum.

Simon Stephenson wrote the screenplay, which will follow the lawyer hired to defend McCollum. The long-gestating project at one point had Julia Roberts eyeing the lead. As of now, no actors are attached.

FilmNation and Gotham Group are producing the pic.

Hemingway is widely known in the TV space, having executive produced and directed episodes for Underground, Unsolved, The Purge series, and the upcoming Nat Geo miniseries Genius: Aretha. He recently sealed a two-year pact with 20th Century Fox Television to both develop and direct projects for the Disney-owned unit on a multitude of platforms. On the feature side, Hemingway made his directorial debut with the George Lucas-backed film, Red Tails about the Tuskegee Airmen.

like
On this topic: (Other)
Volkswagen Golf GTI Gets An Epic Sendoff
Why Are Pandas Black and White?

Nothing to see here: Southeast Asia flummoxed by haze study 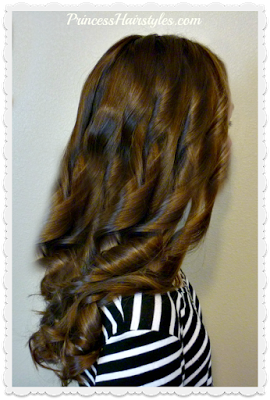 How To Curl Hair With A Flat Iron, Easy Tutorial & Tips and Tricks!
Recent Posts