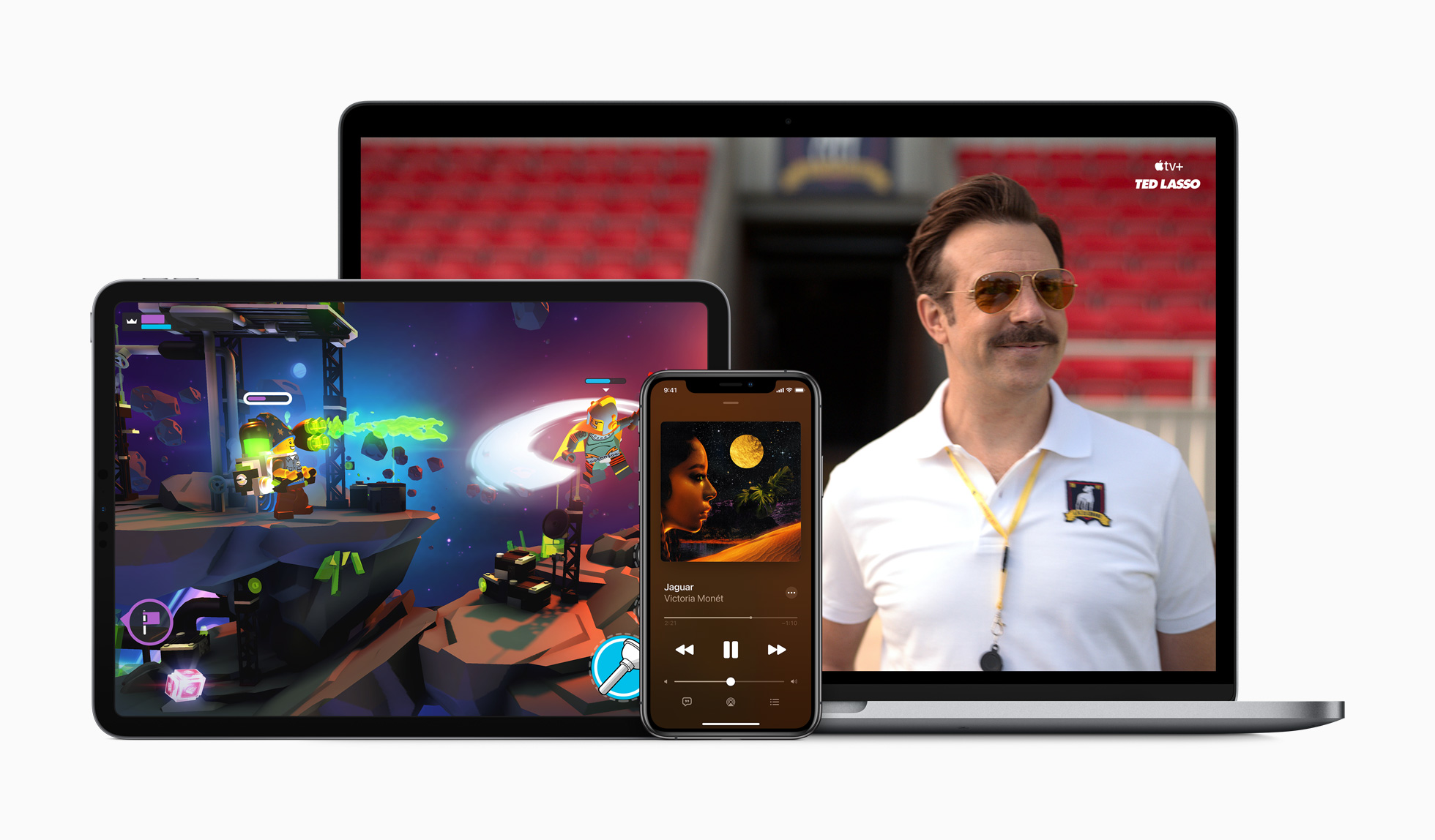 Apple Creates Subscription Bundles With Music, Streaming, News & More For $15 To $30 A Month

Apple has created a set of subscription bundles called Apple One, with three tiers ranging from about $15 to $30 a month.

Plans bring together music and video streaming, news, video games, fitness offerings and iCloud. The tech giant made the announcement during a virtual event primarily dedicated to product announcements regarding new Apple Watch and iPad models.

“Apple One makes enjoying Apple subscription services easier than ever, including Apple Music, Apple TV+, Apple Arcade, iCloud, and more,” said Eddy Cue, Apple’s senior vice president of Internet Software and Services, in the launch release. “With Apple One, you can access the best of Apple entertainment across all your favorite devices with one simple subscription.”

The bundling should help Apple TV+, which launched last November. Apple has not released any subscription numbers or viewership information as yet and it offered a lengthy free trial via Apple devices, which helped many initial viewers sample its early programming. In an increasingly competitive streaming video marketplace, adding other services to streaming video could entice a number of subscribers to stay in the fold.

The packages will be available in the fall, at the Individual, Family and Premier levels.

READ  Here's Why The VW Arteon R Should Be A Coupe

Apple One delivers subscribers a single invoice spanning all services. A 30-day free trial is offered for any services that customers do not already have.

Why the San Gabriel River is full and flowing despite a hot, dry November