Apple is constantly improving its virtual assistant and teaching it new languages, including dialects limited to a specific area. But that might not be the only thing that Apple intends to teach Siri.

A patent application filed by Apple recently reveals that the company might incorporate a new feature inside Siri, one that would help users better protect their personal information. Siri might be taught to respond only to commands given by a specific person when the iPhone is unlocked.

Currently, Siri can respond to commands being made from the lock screen, which could potentially be a security threat, as it was found that it allows people to access personal data, like photos. Siri might be taught to respond only to the device owner when hearing a combination of special phrases.

Amazon is working on a similar feature for Alexa

The new feature would allow users to choose a word or phrase as the Siri access code, which could then replace the “Hey Siri” command to activate the virtual assistant. The Apple device would have the capacity to store both the phrase and the characteristics of the user’s voice, while allowing Siri to activate when the combination is detected.

If the voice doesn’t match the stored pattern, the iPhone or iPad in question would ask the user for the Touch ID or the passcode to verify the identity. The patent application was filed in Q2 2016 and it remains to be seen if Apple actually intends to develop the new feature.

But Siri will face some competition in this area, as Amazon is said to have already started working on a new tool for Alexa to distinguish between the voices of users. The company has been developing the new feature since the summer of 2015 and the underlying technology has already been completed. Perhaps, Amazon will be the first virtual assistant to incorporate advanced voice recognition features, unless Apple surprises us first.

READ  Apple's iPhone Is the Best-Selling Tech Product of 2017, According to USA Today

With Ryder Cup In Golf’s Rear View Mirror, Tiger Woods Is Set To Return To Limelight 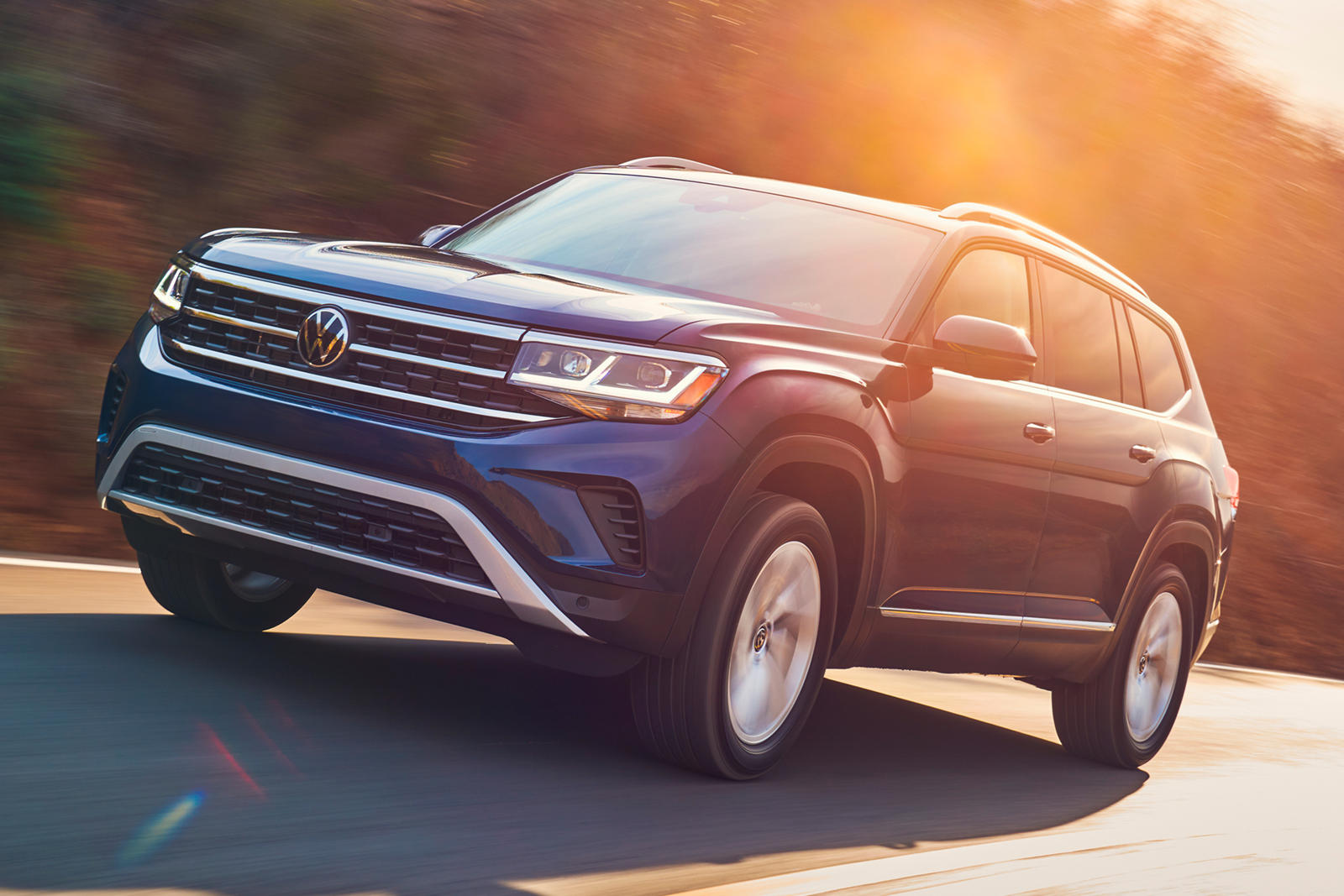