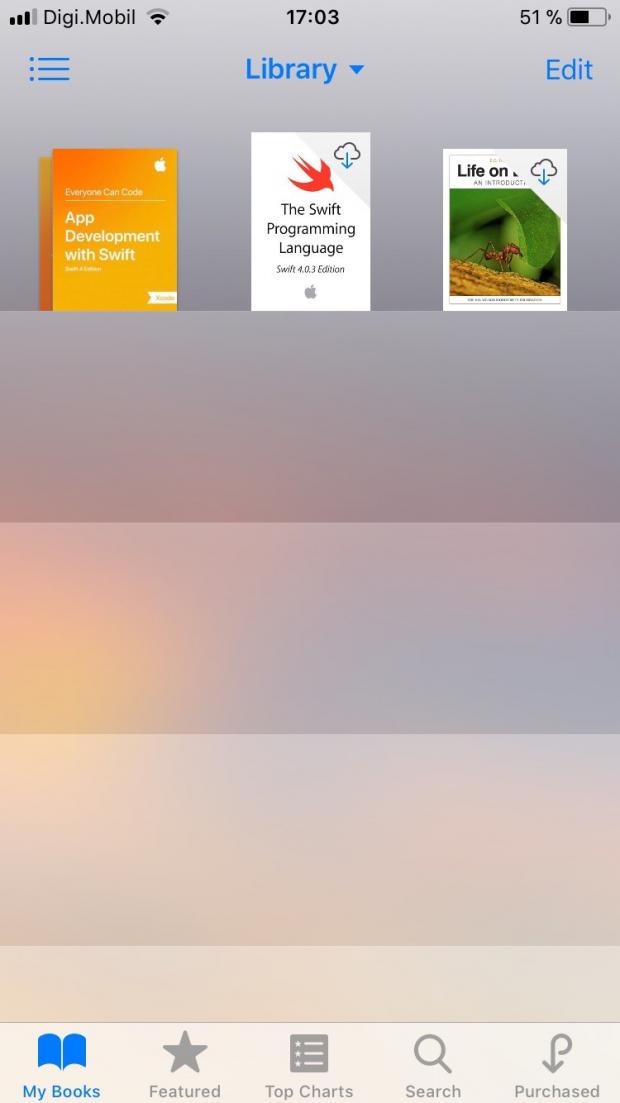 A recent report says Apple is planning a major redesign of its iBooks app with new features, new look and feel, and a new name that drops the “i” in front of iBooks.

According to Bloomberg’s Mark Gurman, Apple co-opted an ex-Amazon executive back in December 2017 to work on a complete revamp of the iBooks app that ships with the iOS and macOS operating systems for iPhone, iPad, and Mac devices.

The revamp will apparently be so significant that Apple even renamed its iBooks app to Books in the first beta of the upcoming iOS 11.3 software update. If you had iBooks installed and updated to iOS 11.3 beta, you’d see that the app is now called Books, dropping the “i.”

We took the new Books app for a quick test drive on our iPhone 7 device running the iOS 11.3 Developer beta, and it would appear that there are a few interesting changes, such as a dedicated Audiobooks tab, which suggests the app will support audiobooks too.

Amazon recently implemented support for audiobooks on its latest Kindle Oasis e-book reader, so we take it Apple is trying to compete with Amazon’s long-lasting Kindle app. The new Books app also offers a simplified user interface and an updated book store.

In addition to Audiobooks, the Books app offers pre-defined tabs like Library to see your entire library, Books for viewing only books, and PDFs for browsing your PDF documents. But the app lets users add custom collections too.

One thing we’ve noticed is that while the new app is called Books when it’s installed on the device, it is still named iBooks on the App Store. We take it’s a minor bug that Apple might address with the next beta release of the iOS 11.3 mobile operating system.

like
On this topic: (Articles (En))
Chernobyl Shot With Infrared Photography Looks More Haunting Than Ever (Interview)
I Heard You Guys Like Hot Teachers, So I Present To You My Math Teacher 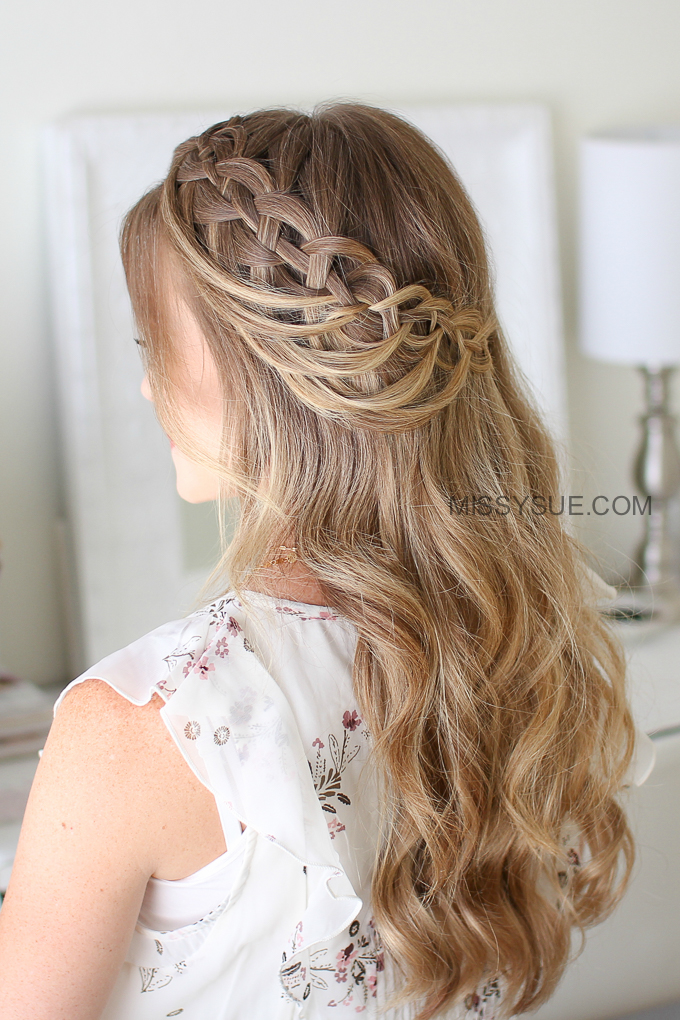