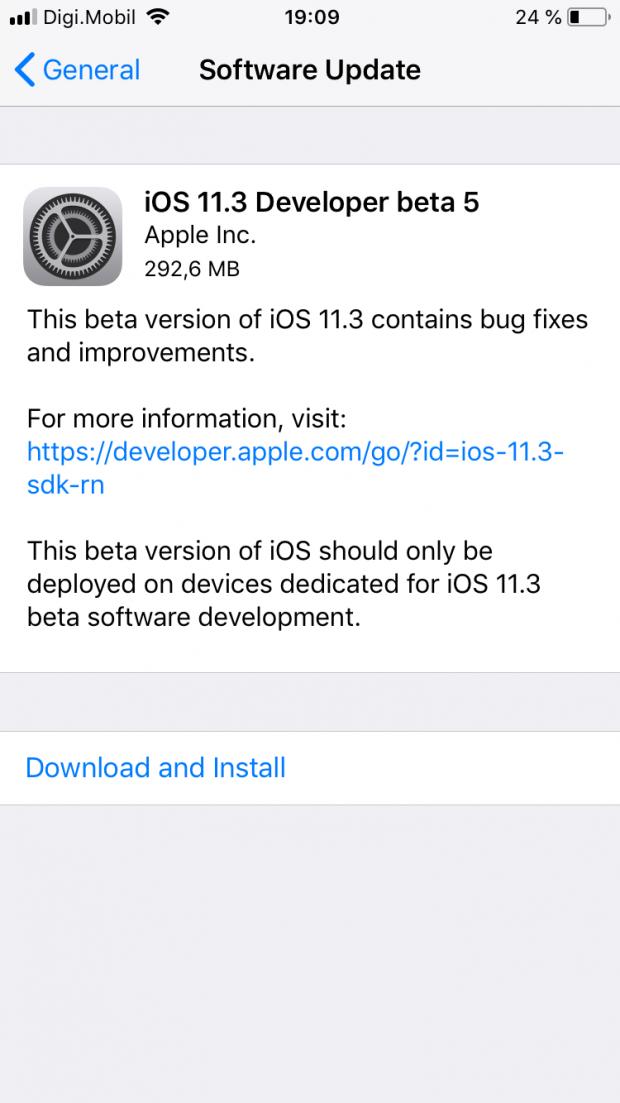 Developers who haven’t yet managed to update their devices to the latest beta release offered by Apple can download the beta profiles right now from the Downloads section on their Apple Developer accounts to prepare their apps for the upcoming iOS 11.3, macOS High Sierra 10.13.4, and tvOS 11.3 operating systems.

As for the changes implemented in the new beta updates released by Apple today, we can only report that tvOS 11.3 beta 5 now shows a TV Provider sign-in prompt during the initial setup screen, and there’s no need for a remote to complete the upgrade process on a supervised device.

Until then, we expect Apple to release at least two more betas for the upcoming semi-major updates of its operating systems, starting with the watchOS 4.3 beta 5, which should be available tomorrow, March 13, 2018, along with the public beta versions of today’s iOS 11.3, macOS 10.13.4, and tvOS 11.3 beta 5 releases.

like
On this topic: (Articles (En))
Fishtail French Braid Double Bun
Spring Up Your Home

Milan Fashion Week, Day 2: It Will Be Frenzied