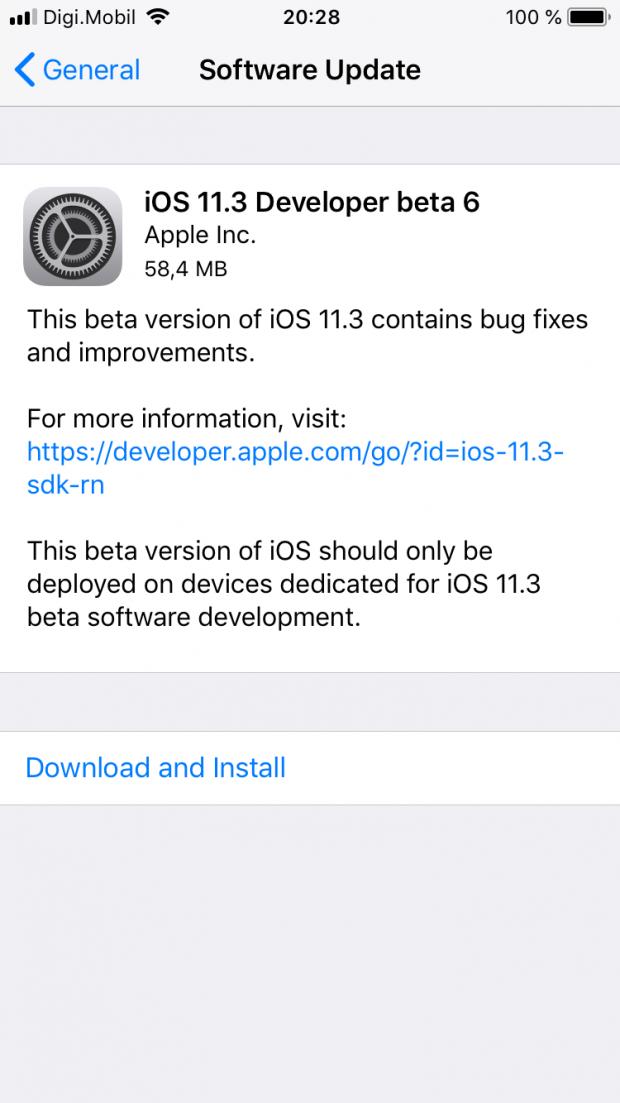 The iOS 11.3 beta 6 (15E5216a) software update is now available for registered developers with a paid and active Apple Developer account, and it appears to include minor bug fixes and improvements, though the release notes don’t contain any new information since the fifth beta update released earlier this week.

If you’re running the iOS 11.3 beta 5 or a previous beta version you can now update your iPhone, iPad or iPod touch device to the latest iOS 11.3 beta 6 release. Most probably, Apple will see this new beta release to public beta testers as well in the coming hours, so make sure you update as soon as it’s live.

Apple didn’t release new betas for its upcoming macOS High Sierra 10.13.4, tvOS 11.3, and watchOS 4.3 operating systems today. Only iOS 11.3 received a new beta, most probably to address an important issue or a critical security vulnerability, as hackers recently found some flaws in the Safari web browser during the Pwn2Own 2018 event.

Apple could release the final iOS 11.3 update on March 27

Apple sent invitations today to various media outlets in the United States to its spring event on March 27, 2018, where the Cupertino-based company says it will focus on education. So we believe that it will unveil the rumored iPad with Face ID technologies, as well as a new iPhone SE model.

Whatever device will Apple unveil on March 27, it will be powered by the upcoming iOS 11.3 mobile operating system, so that’s why we think March 27 is the official release date of iOS 11.3, which introduces enhanced AR (Augmented Reality) experiences, new Animojis, and the ability to disable the deliberate CPU throttling.

Next week, we expect Apple to release another beta for its iOS 11.3 operating system, possibly the last one for this development cycle, which will be followed shortly by the GM (Golden Master) version (only for developers). Until then, we recommend that you stay on the stable channel if you want a stable iOS experience.

Update: Apple also released the watchOS 4.3 beta 6 (15T5212a) software update for Apple Watch devices, which watchOS application developers can now install via OTA updates. There are no noteworthy changes included in this release except for the usual bug fixes and improvements.

like
On this topic: (Articles (En))
Lemon Meringue Tart
Daughter Finds Box With 30,000 Never-Before-Seen Negatives In Attic, Her Jaw Drops When She Develops Them 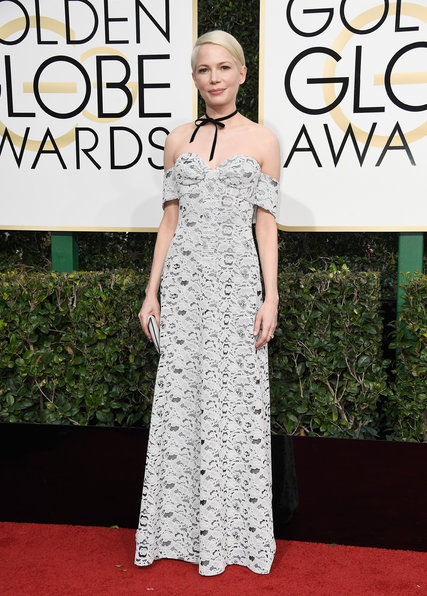 On the Golden Globes Red Carpet, It’s Fantasy vs. Reality