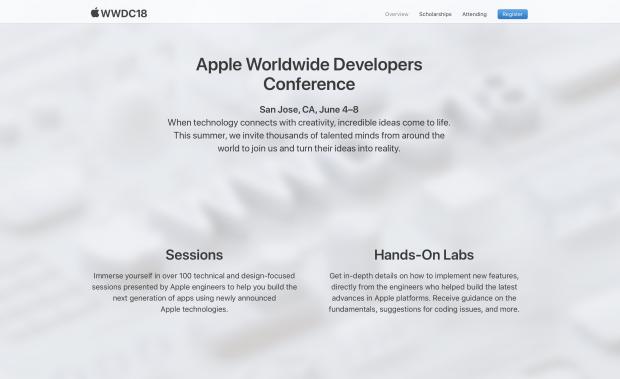 Apple announced on Tuesday that it had opened the registrations for its upcoming WWDC (Worldwide Developer Conference) 2018 developer conference, which will take place between June 4-8, in San Jose, California.

Developers interested in attending the WWDC 2018 event can register now until Thursday, March 22 at 10:00 a.m. PDT. So you have exactly ten days starting today to join Apple’s engineers and other developers from all over the globe in San Jose, California, United States, between June 4 and June 8.

“When technology connects with creativity, incredible ideas come to life. This summer, we invite thousands of talented minds from around the world to join us and turn their ideas into reality,” said Apple on the newly created web page for its upcoming WWDC 2018 developer conference.

Each WWDC conference kicks off with Apple’s keynote, which usually takes place on the first day of the event, and this year Apple will hold its keynote speech on June 4, where we’ll know everything there is to know about iOS 12, macOS 10.14, tvOS 12, and watchOS 5 operating systems.

As expected, Apple will live stream the WWDC 2018 keynote on June 4 on supported devices for the whole world to see what it has in store for the new major versions of its operating systems for iPhone, iPad, iPod touch, Apple TV, Apple Watch, and Macs. We’ll also post a live blog for those who cannot watch the event.

This year, the WWDC conference will be held at the McEnery Convention Center in San Jose, California, United States. WWDC 2018 will have numerous hands-on labs and over 100 technical sessions, where you can interact with more than 1,000 Apple engineers. More details about the event should be available in the coming weeks.

like
On this topic: (Articles (En))
Half Up Hairstyle For Long and Medium Hair – Swirling Braids!
25+ People Who Deeply Regret Shopping Online (New Pics) 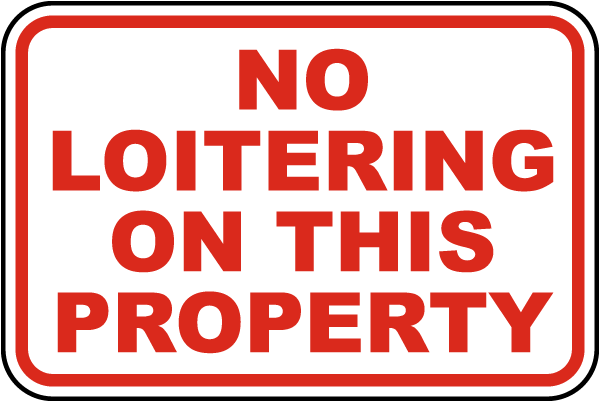 Fllike wants to be the Yelp of airlines
Recent Posts