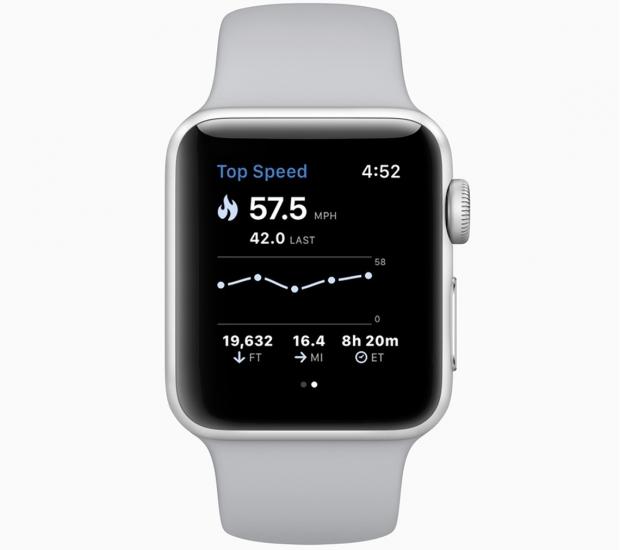 Apple announced today that it added support for tracking snow sports like skiing and snowboarding to the Apple Watch Series 3 smartwatches through software updates that are now available in the App Store for all users.

If you own an Apple Watch Series 3 and you’re in the mountains right now skiing or snowboarding, and you are reading this, go update your device to the latest versions of the Ski Tracks, Slopes, Snocru, Squaw Alpine, and snoww apps because it can now track snow activities like skiing or snowboarding by recording number of runs, calories burned, as well as total vertical descent and horizontal distance.

With any of these apps, your Apple Watch will now show average and maximum speeds, as well as total time spent on these snow activities. Apple says that the new measurements will be available for you at a glance directly on Apple Watch’s Activity app, and will track sports like downhill skiing, snowboarding, cross-country skiing, and snow shoe.

“Having the ability to track the details of runs with Apple Watch is an incredible asset for everyone from training athletes to skiers and riders just looking to have fun and stay active,” said Jonny Moseley, Olympic Moguls Gold Medalist and Squaw Alpine Mountain Ambassador.

Apple also said that the new snow tracking activities would count towards your daily Activity rings and are capable of auto-pausing and resume when necessary, just like the other activities. Also, the workout information will be automatically recorder in the Health app on your iPhone.

You’re probably wondering by now if these activities will be available for your Apple Watch Series 1 or previous models. Well, they won’t because they are taking advantage of the built-in GPS and altimeter of the Apple Watch Series 3 running watchOS 4.2 operating system or later.

The new snow activity capabilities are also taking advantage of the Siri intelligent assistant, which helps your start either the Slopes or Snoww apps, the latter being a revolutionary ski tracking app developed by Eddy Healey. The new app versions are now available in the App Store, so go update them and have fun in the snow!

like
On this topic: (Articles (En))
At Home With Thermador
You Will Be Smiling Like An Idiot After Seeing These 20+ Wholesome Pictures 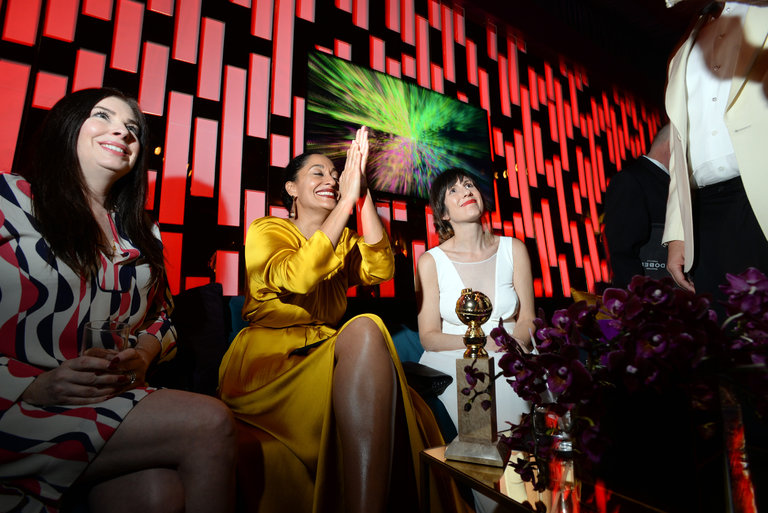 Old Mills Remade in Pawtucket, R.I., With Art as Their Product 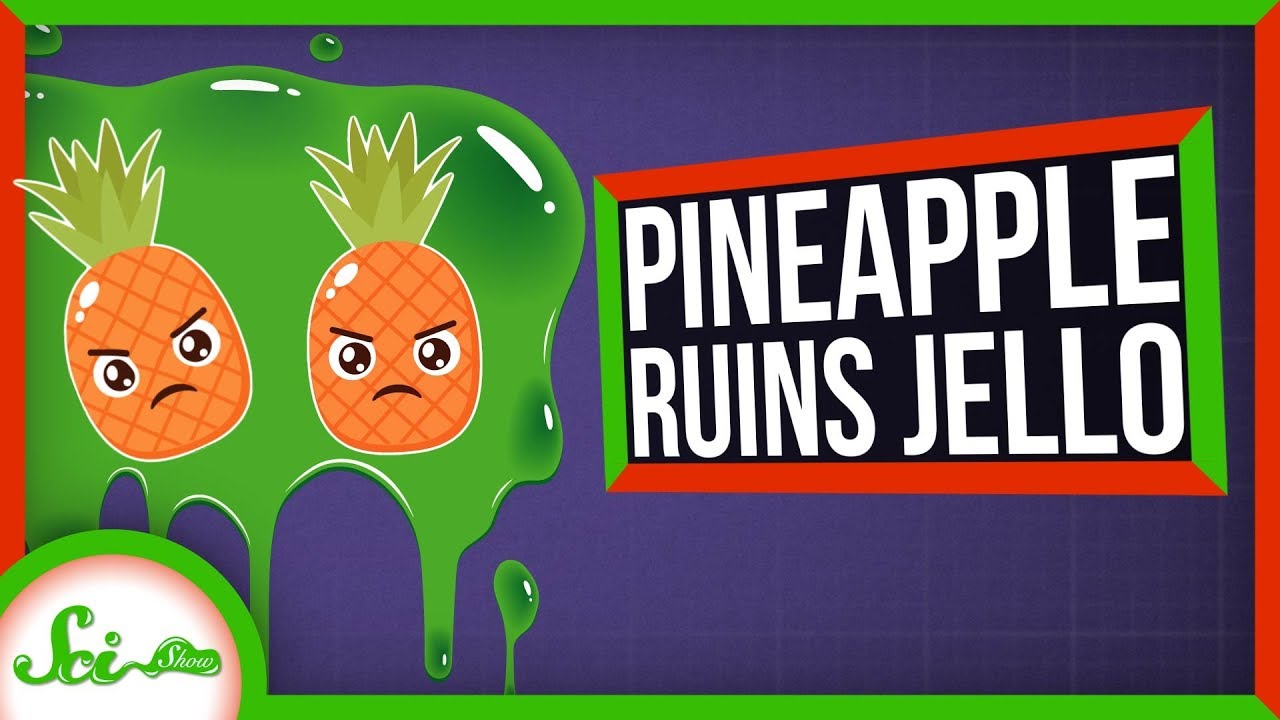 Why Do Pineapple and Kiwi Ruin Gelatin?
Recent Posts