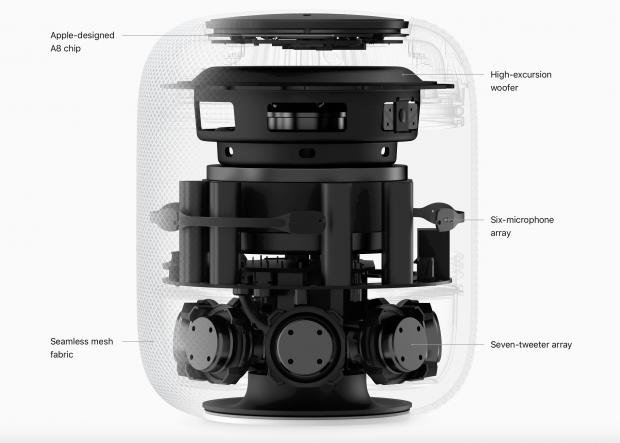 Apple’s HomePod Speaker Is Now Available to Order in the US, UK, and Australia

Apple’s HomePod smart speaker is now available for order in the United States, United Kingdom, and Australia from the company’s online store, ahead of its official launch on February 9, 2018.

After some delay caused by manufacturing problems, Apple announced earlier this week that it would finally unveil its first-ever smart speaker, the HomePod, early next month, on February 9, while the device will be available for order this Friday, January 26, 2018.

The wait is now over and users can pre-order the HomePod from Apple’s online store, though only customers in the United States, Australia, and United Kingdom can order the smart speaker, which will cost $349 USD, $499 AUD, and £319 GBP respectively.

“We’re so excited for people to get HomePod into their homes, apartments and businesses to hear it for themselves. We think they will be blown away by the audio quality,” said Philip Schiller, Apple’s senior vice president of Worldwide Marketing.

HomePod is compatible with SiriKit

Apple says that HomePod incorporates years of hardware and software innovation. The devices is powered by Apple’s A8 chip, features a large woofer for deep and clean bass, also designed by Apple, and it’s very easy to set up.

HomePod is also compatible with SiriKit, Apple toolkit that enables iOS and watchOS apps to work with Siri, allowing the smart speaker to communicate with third-party messaging apps like WhatsApp through natural voice interaction.

All hardware and software components incorporated in the HomePod are secure and privacy-focused, said Apple, who promised to bring multi-room audio support to its smart speaker with a software update that will be released later in the year.

like
On this topic: (Articles (En))
Rosól: Immune-Boosting Chicken Noodle Soup
Internet Can’t Stop Laughing At Epic Photoshop Fails By World Famous Photographer – Can You Spot Them All? 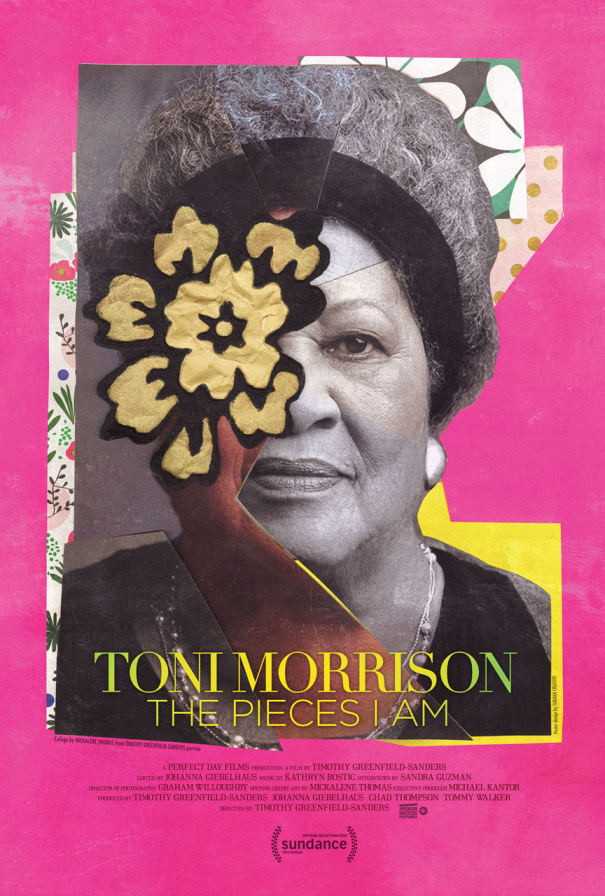