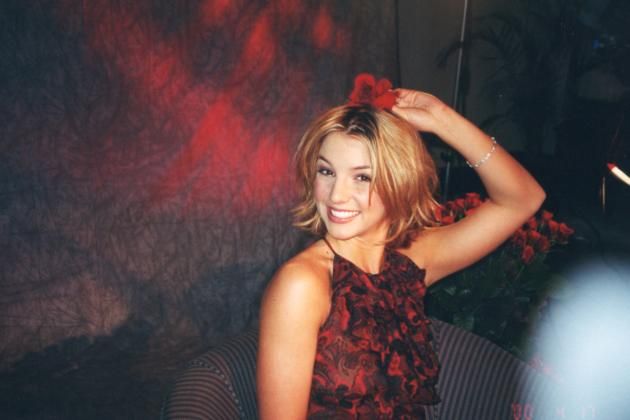 Following the success of FX/Hulu’s documentary Framing Britney Spears, the BBC has announced that it is planning its own film on the American singer and her conservatorship.

The BBC has greenlit Britney (working title), which will follow BAFTA-winning journalist Mobeen Azhar as he travels from Spears’ hometown of Kentwood, Louisiana, to Los Angeles and speaks to fans behind the #FreeBritney movement.

Along the way he attends a court hearing, finding himself in the midst of the ongoing battle between Spears’ conservatorship team and her passionate fans. He also meets those closest to the singer.

Azhar said: “I went to LA in search of the truth of how Britney Spears, one of the biggest pop stars on the planet, ended up in a conservatorship. I found myself in a world of lawyers, superfans and paparazzi and spent time with many of the people who’ve had a front row seat in Britney’s life. This film taps into the energy of the #FreeBritney movement and questions the industry, fandom and the laws that facilitate conservatorships.”

Britney will broadcast on BBC Two and is produced by Forest, with Abacus Media Rights selling internationally. Laura Kaye is the producer, while the executive producer is Jeremy Lee. It was commissioned by Patrick Holland and Owen Courtney.

like
On this topic: (Other)
2021 Dodge Charger Lineup Gains A Crazy New Paint Color
Why Do Our Bones Make Our Blood?

Pallet Yard Fire Sparks in City of Industry; 4th Pallet Fire in L.A. Region in the Past Month

‘I Need Your Immediate Feedback’: Donald Trump Asks the Internet for Debate Advice