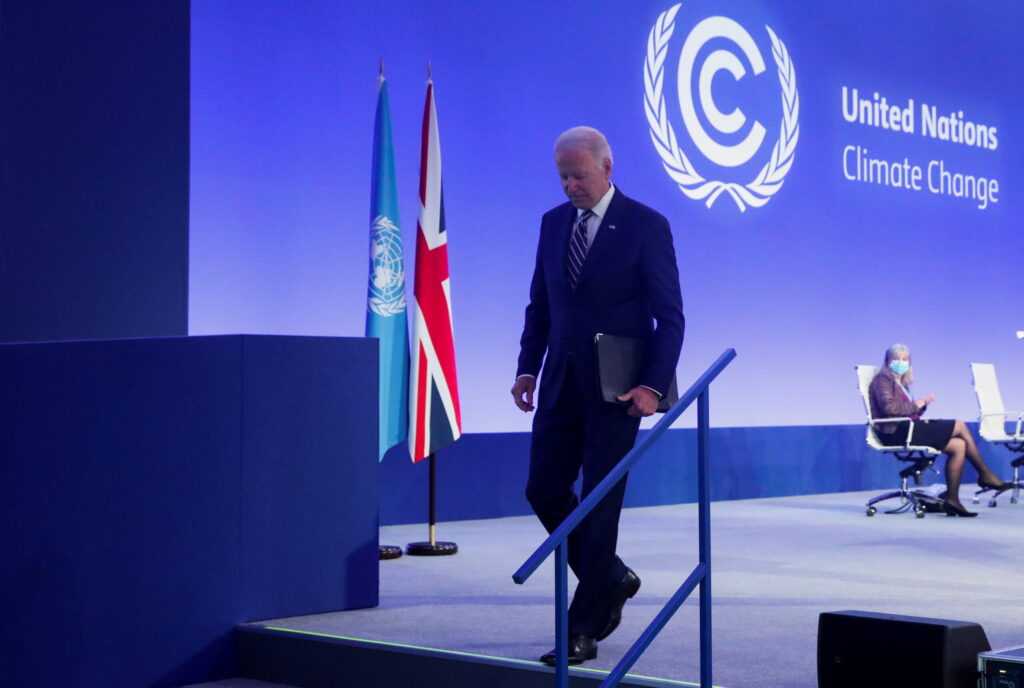 Biden's EV Goals Are Under Threat By Nature

A critical mineral that has become far more expensive in recent times, lithium is required for EV production. Lithium and its compounds are also used for the manufacturing of lithium-ion batteries, still the most common battery type used in EVs and plug-in hybrids like the new Dodge Hornet PHEV, Chevrolet Bolt, and Nissan Leaf.

The average EV battery requires around 17 to 22 pounds of metal, and as EV adoption rates climb, production of these batteries has been placed under increasing pressure. Currently, Australia and Chile are the largest lithium producers globally, but the US is lagging in its ability to approve local production sites quickly enough.

Piedmont Lithium is one of a few companies that is looking to benefit from high lithium demand with plans to open a lithium processing operation in Tennessee with construction beginning in 2023. Also joining the race to secure North American-sourced lithium, Snow Lake Lithium has just announced a plan to produce enough lithium to power five million EVs as it develops the world’s first all-electric lithium mine.

like
On this topic: (Other)
The Most Popular Pet Portrait Artists On Etsy
‘Joker: Folie à Deux’ Adds Catherine Keener To Ensemble In Secret Role 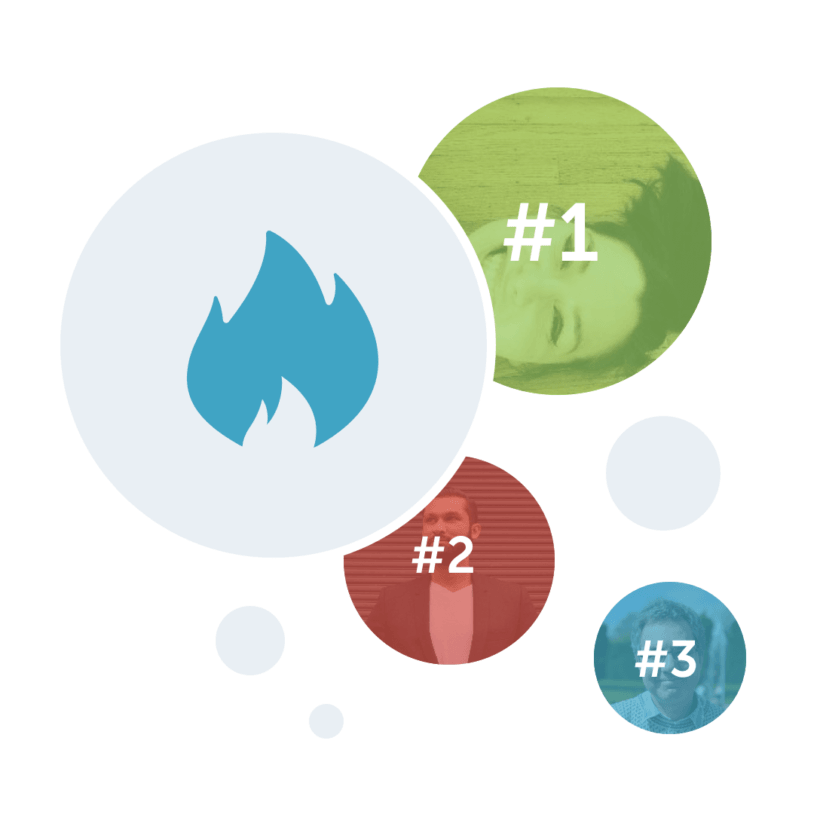 Body Found on SC Property Is Kidnapped Woman’s Boyfriend; Suspect Confesses to Killing 4 Others in 2003 as More Bodies Are Discovered
Recent Posts