Buy This V10-Powered BMW M5 Before Someone Else Does 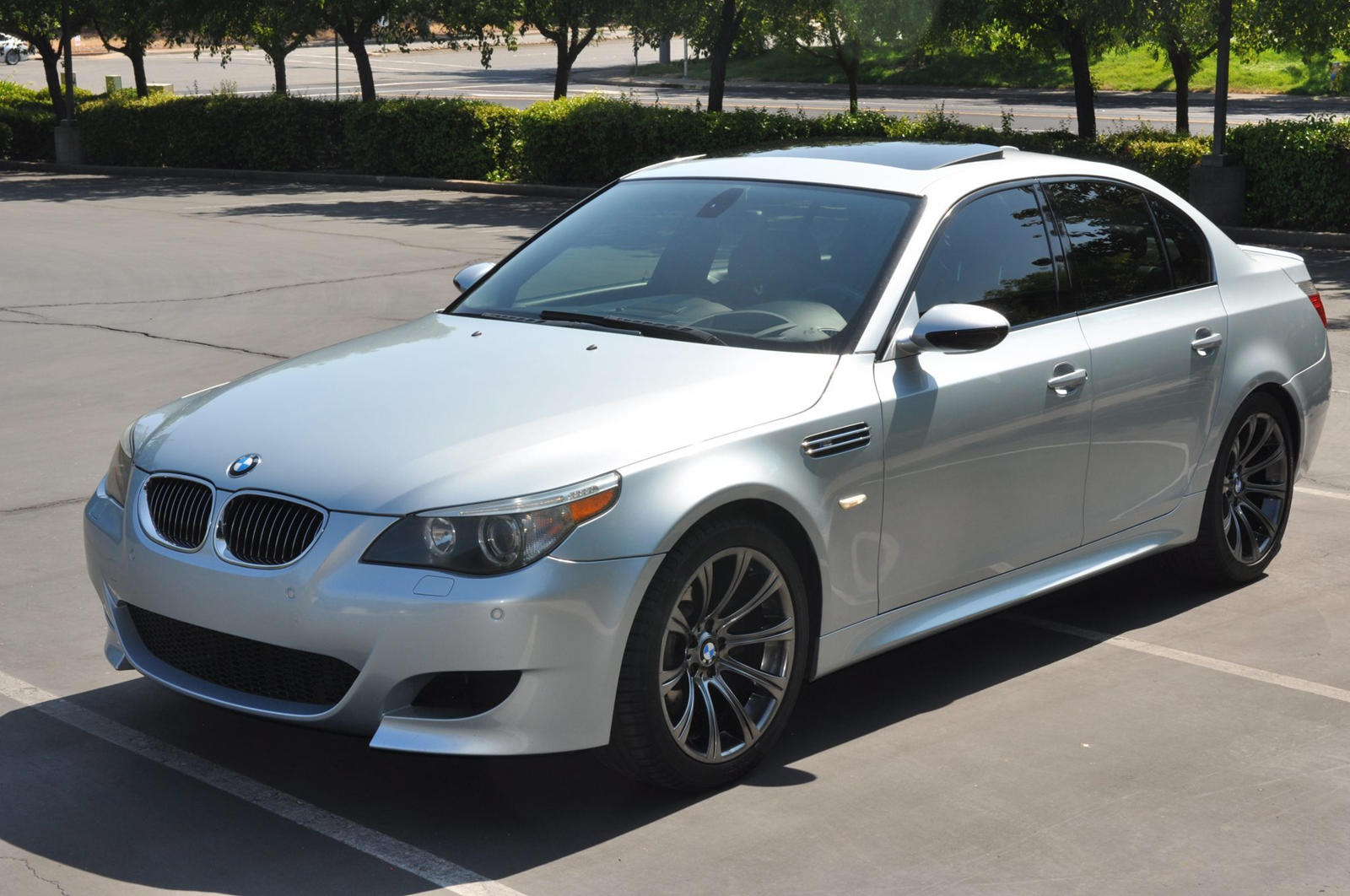 With just 69,000 miles on its odometer, this 2007 M5 has a current top bid of $13,000. The bidding will end this coming Friday but given the high depreciation German vehicles typically experience, we don’t expect the final price tag to be extremely expensive. If someone can snag a V10-powered, manual-equipped M5 for less than $25k or so, then that’s one hell of a deal. This Silverstone II Metallic M5 also has an aftermarket exhaust, adaptive xenon headlights, a power sunroof, factory 19-inch wheels, and a Harman Kardon audio system.

The interior has black Merino leather seats with Shadow-aluminum trim. There’s no history of accidents or significant damage, though the seller admits there’s a dent in the dashboard trim above the glove box. Anyone who’s interested in owning an M5 generation unlike any other for a likely decent price now’s your chance.

like
On this topic: (Other)
The Secrets of Life’s Toughest Material
Nicholas Britell, Hildur Guðnadóttir Among Honorees At 20th Annual World Soundtrack Awards