Cook Simmons joins the company from the Cook Law Group, which she founded in 2010. Her professional background includes entertainment, consumer products, technology and fintech.

She has served as an adviser to Venmo co-founder Iqram Magdon-Ismail and Chef Dominique Ansel; was the attorney and strategist behind the trademark execution of the Cronut pastry; and is an adviser to TheHistoryMakers in Chicago, the single largest archival collection of Black oral history, which recently was acquired by the Library of Congress.

“We have ambitious plans for RadicalMedia,” said CEO Jon Kamen, who co-founded the company with Frank Scherma. “The addition of Candice to our executive management team will be a tremendous asset to helping us accomplish those goals.”

“This is a team of visionaries, executors and thought leaders, and I’m excited to join them in continuing to create cutting-edge projects and expanding Radical’s already dynamic portfolio,” Cook Simmons said.  “Radical doesn’t follow the trends. It creates them and matches the vision with compelling content that influences the influencers.”

like
On this topic: (Uncategorized)
Proposed Bill Will See $12,500 Credit On New EVs And $4,000 Credit On Used EVs
34 Underrated TikTok Products That Will Make A Huge Difference In Your Life 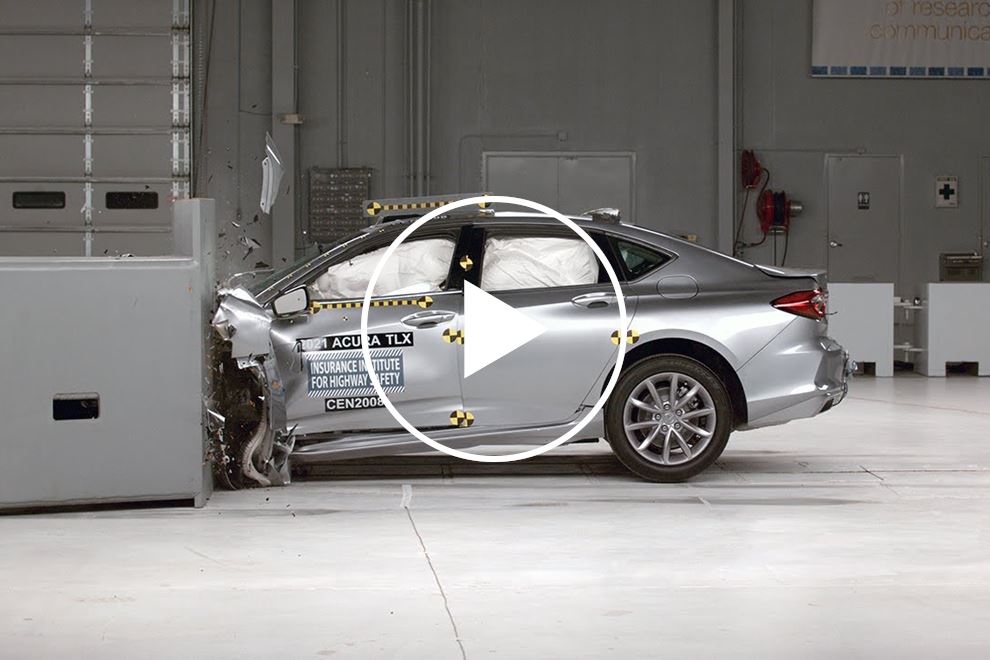 Audi A7, Toyota Sienna, And Acura TLX Are The New Safest Cars In America