EXCLUSIVE: CBS has put in development Arranged, a romantic comedy from Man With A Plan co-producer Farhan Arshad, Jane The Virgin creator Jennie Snyder Urman, The Nacelle Company and CBS Television Studios, where Urman and Joanna Klein’s Sutton Street Productions is based.

Written by Arshad, Arranged is a romantic comedy about the messy but ultimately hopeful relationship between Sabrina and Samir, two polar opposites, who get set up by their families after they have trouble finding true love on their own.

Arshad has been with CBS’ Man With A Plan starring Matt LeBlanc since the series’ launch, starting as a staff writer and rising to his current role as co-producer. He has also written for Dr. Ken and Kirby Buckets, and is an alumni of the Disney Storyteller’s Program and Comedy Central’s Summer School. Farhan is repped by Nacelle and Felker Toczek Suddleson Abramson.

This is Urman’s third broadcast sale this cycle under her CBS TV Studios deal. She also has dark comedy Obsessed, with writers Jessica Amento and Jennifer Kaytin, set at the CW, and family medical drama Good Sam, with writer Katie Wech at CBS.

READ  Oscars: Toronto Film Festival Gives Big Clues To This Year’s Race For The Academy Awards – Who Is Out Front?

like
On this topic: (Other)
Bollinger Is Taking Serious Measures To Protect Its Tech
BIRDS OF PREY – Official Trailer 2 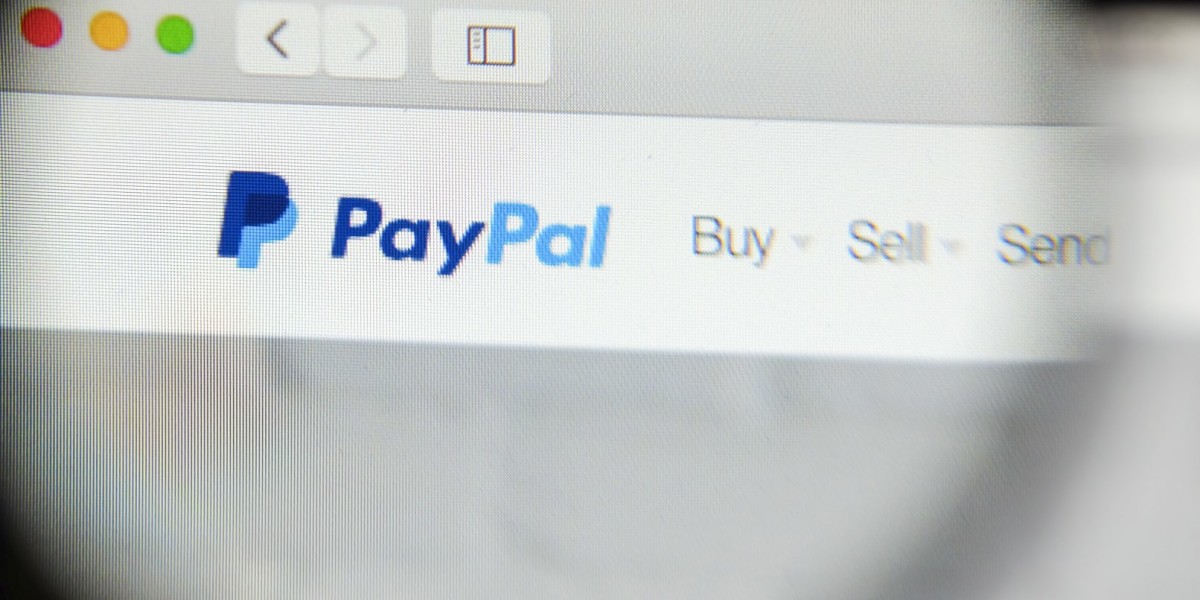