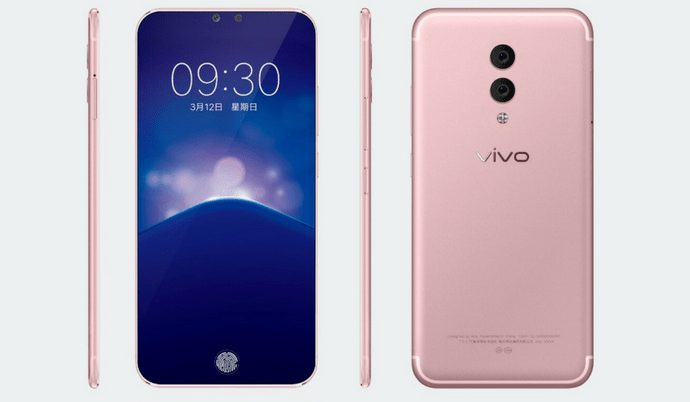 Apple is often being referred to as the leading company in terms of innovation, but Chinese companies have slowly improved in this regard, managing to develop features that Cupertino otherwise failed to.

After presenting the first phone with a fingerprint sensor embedded into the screen, Vivo returns with another revolutionary device that will feature no less than 10GB RAM, as well as a set of other capabilities that you won’t find elsewhere.

Vivo is currently one of the largest phone makers worldwide, so in terms of resources, it does have what it takes to stay close to international rivals. The Chinese firm recently demoed fingerprint sensors integrated into the display, a technology that Apple wanted to build for the iPhone X, but which according to people familiar with the matter, didn’t work as the company expected it.

Vivo, on the other hand, doesn’t waste any time in terms of building new innovative tech, and the firm is said to be working on a new model called Xplay 7 that will upgrade RAM to 10GB.

Furthermore, it’ll feature the same fingerprint sensor under the glass, Qualcomm’s new Snapdragon 845 processor also used on the Galaxy S9 in the United States, as well as an edge-to-edge screen with a screen-to-body ratio of no less than 93 percent. For context, the iPhone X’s screen-to-body ratio is 82.9%.

And the fun doesn’t stop here. Additionally, Vivo plans to equip the phone with a dual-camera system that will offer 4X lossless zoom, as well as with a maximum of 512GB storage.

As for the price of the device, no specifics are available for the time being, but don’t expect it to cost as much as an iPhone X, despite clearly offering much better specs. In most of the cases, Chinese companies build phones that offer an excellent mix of latest-gen hardware and affordable price, and the Vivo Xplay 7 is likely to fit in just nicely.

An ETA hasn’t been provided just yet, but it’s safe to assume that the Vivo Xplay 7 could see daylight before the end of the year.

like
On this topic: (Articles (En))
Arrow Braid Heart Hairstyle For Valentine’s Day
30+ People Who Quit Their Jobs With Style 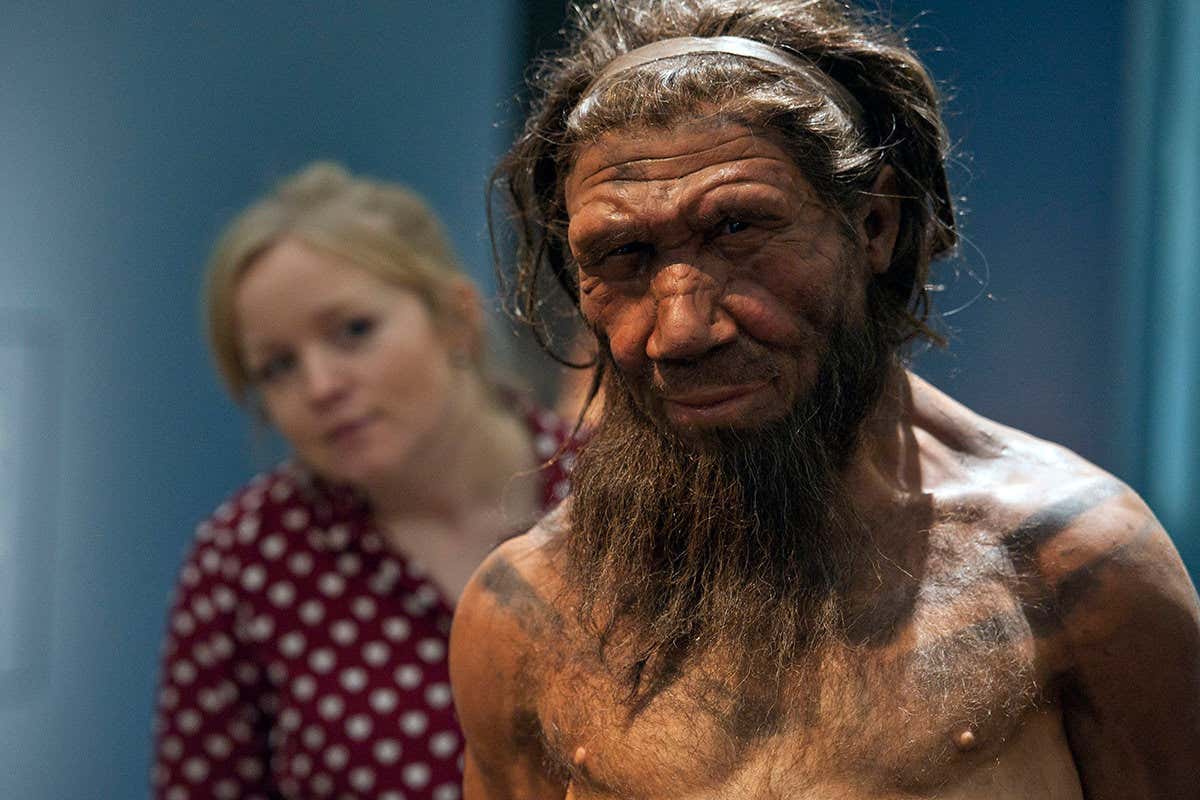 How Neanderthals Ended Up With Human Chromosomes