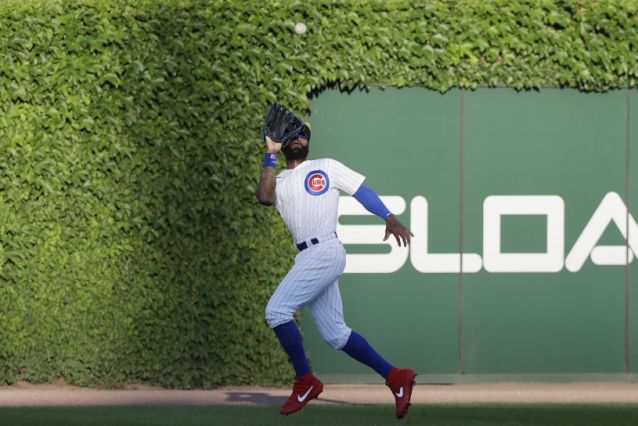 The multi-year deal covers retransmission consent of 78 Sinclair TV stations in 51 markets across Comcast’s cable footprint. It extends distribution for the Tennis Channel, 18 Fox-branded regional sports networks, and YES Network for Xfinity TV customers. Xfinity is the service reaching the majority of cable homes served by Comcast, the No. 1 U.S. pay-TV operator.

Xfinity homes in the Chicago area will also get Marquee, the RSN venture between Sinclair and the Cubs. Distribution for the new network had been in limbo even before the coronavirus hit. Sinclair announced the venture for Marquee in February 2019. The company also led a group that last year bought the former Fox RSNs, which were unloaded by Disney as part of the Disney-Fox deal in 2018.

RSNs have occupied a precarious place in the TV ecosystem – while they throw off significant cash and garner sizable ratings, especially for baseball, the economics of the traditional bundle have been under strain. Comcast also operates a number of RSNs across the country. While the company had been expected to eventually come to terms with Sinclair in Chicago, other RSNs have experienced major turbulence in markets like LA and Houston.

COVID-19 has applied additional stress, with no live games airing for months. A backlash among viewers paying for games not being played prompted attacks by public officials. Sinclair CEO Chris Ripley has said he expects rebates to be given by the company’s RSNs to pay-TV operators, which could then refund customers. RSNs, in turn, may also claw back some of the proceeds they contractually have to pass on to the teams. The Cubs, in the case of Marquee, have the majority stake.

“With this agreement, Xfinity TV customers can continue to enjoy access to local news and sports content on Sinclair’s owned stations and networks across platforms, including on X1,” said Rebecca Heap, SVP of Video and Entertainment, Comcast Cable.

“We are pleased to continue and expand our partnership with Comcast under which we provide a broad array of valuable programming to its subscribers, including our award-winning local news and sports programming,” said Barry Faber, Sinclair’s President of Distribution & Network Relations. “Sports are an important part of Sinclair and we are pleased that Comcast’s greater Chicago customers can join the list of passionate fans that enjoy Sinclair’s local sports programming.”

like
On this topic: (Other)
Stolen Ferrari Discovered After 26 Years
Those Pretty Road Medians May Be Bad for Bugs

Disney’s new animatronic robots are getting too realistic for me