Two months after the moment has passed Steve Harvey has spoken about Will Smith slapping Chris Rock at the Oscars.

During a speaking engagement at Georgia State University (with initial reporting by Atlanta Journal-Constitution who covered the event), Harvey mentions how the slap was a “punk move” and he’s “lost a lot of respect for him.”

He didn’t hold back his feelings about the situation and mentioned how faith has helped him solve problems in a non-violent way. “I’m a Christian, but I’m really undeveloped. I don’t have high-level Christianity. On a scale of 1 to 10, I’m like a 2. That’s the level of Christianity I can work on,” Harvey said. “You slap T.D. Jakes, he’ll turn the other cheek. You slap me? If you sit back in your seat, Jada [Will’s wife] would have to move out of the way. That’s the type of Christian I am.”

In April, Smith submitted a resignation to the Academy, and subsequently, the Academy released a letter banning the actor from any Academy related events for 10 years–and he accepted the terms.  “I accept and respect the Academy’s decision,” Smith said in a succinct statement soon after AMPAS made their POV public.

like
On this topic: (Uncategorized)
The World's Most Powerful Luxury SUV Is On Its Way To Customers
Father of the Bride | Official Trailer | HBO Max 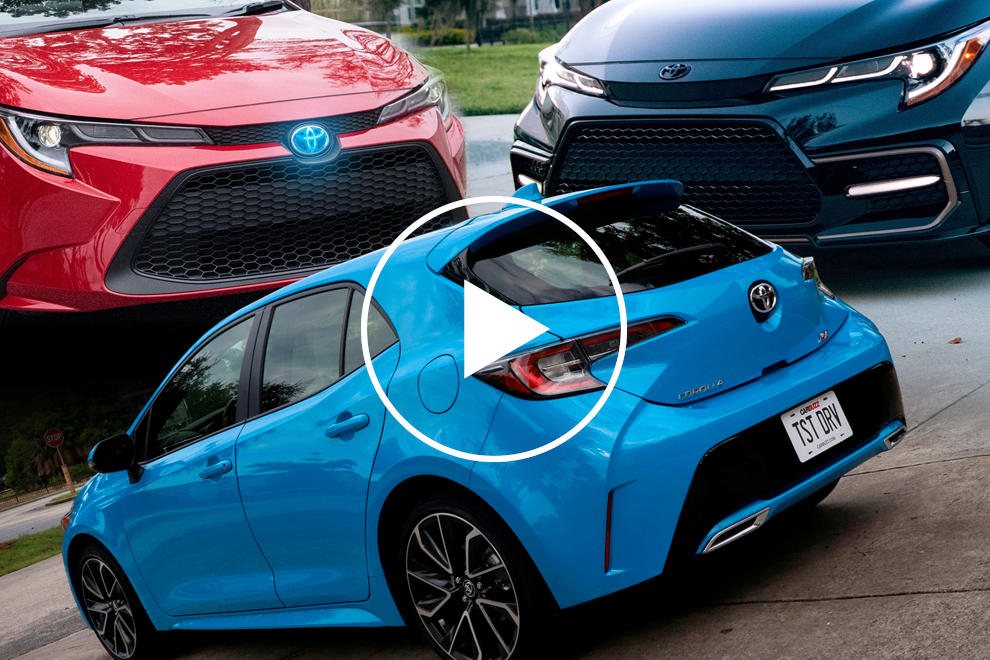 Which Toyota Corolla Is Best: Hatch, Sedan, Or Hybrid?