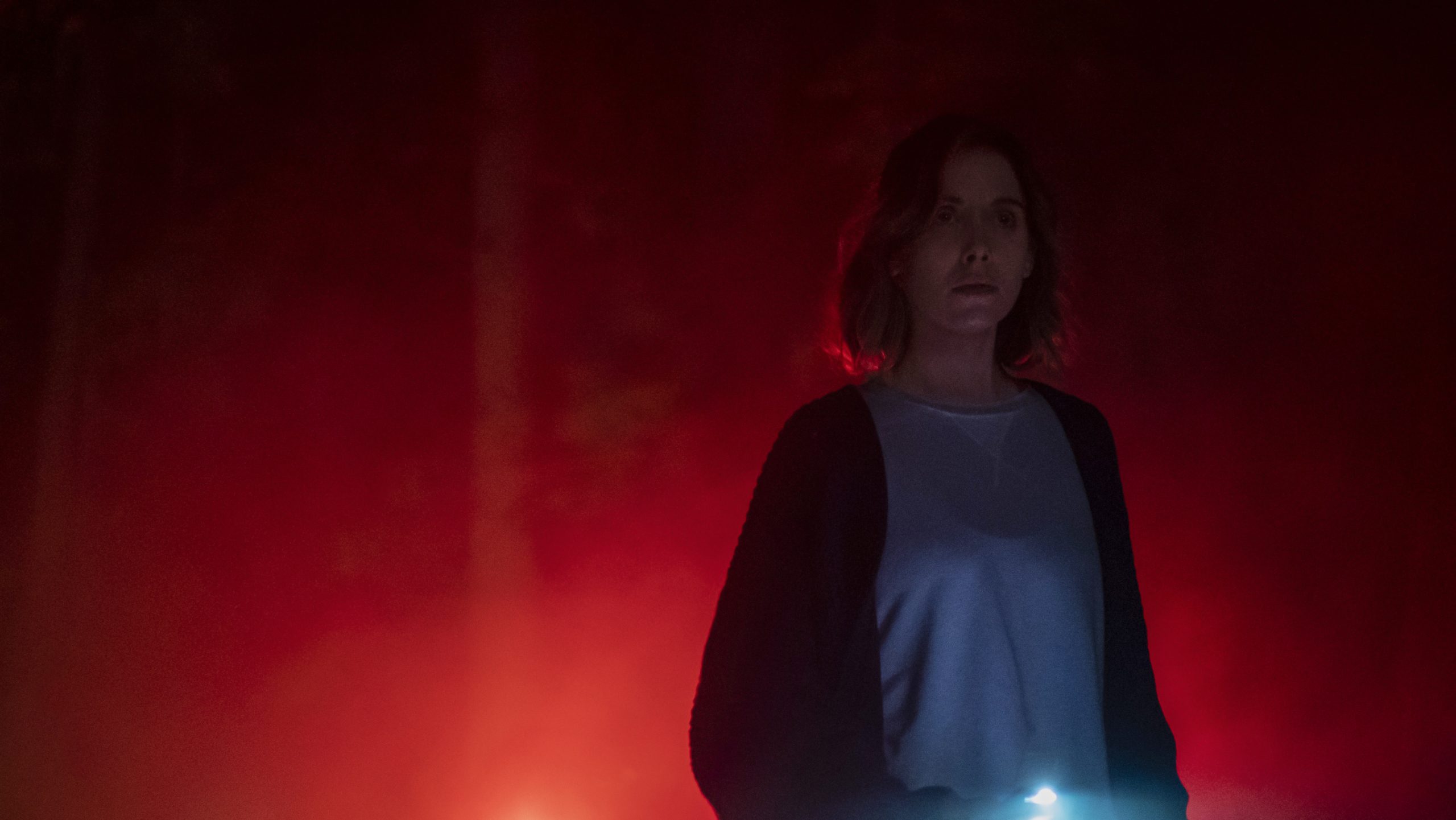 UPDATE SUNDAY AM, AFTER PREVIOUS EXCLUSIVE: IFC’s Dave Franco horror movie The Rental is clearing $420,871 for the weekend from 251 theaters. Per theater average is $1,677. The movie is a solid 72% fresh on Rotten Tomatoes. What’s amazing here is that this is arguably the second time during the massive exhibition pandemic shutdown that a new release after Universal/DreamWorks Animation’s Trolls World Tour, has topped the weekend box office. More impressive, it’s an indie movie.

Make no mistake, those movie theaters that are open and braving a marketplace of capped capacities are truly grateful for a new title like this.

“I have been truly fortunate to have a partner in IFC Films whose agility and creativity during this time has allowed us to have this incredible moment for our film,” said Franco in a statement. “As a first time filmmaker, I’m beyond grateful to the audiences who supported us this weekend.”

Deadline first reported IFC’s acquisition of U.S. rights on The Rental back in April. The movie was produced and financed by Black Bear Pictures.

Updated flash grosses, not from IFC, show about $160K on Friday, and then around $95K last night. Catalog titles are filling spots 2, 3, 4 and 5 respectively with Columbia’s Karate Kid ($135K so far from industry estimates), Warner Bros.’ The Goonies (around $130K so far for weekend), Uni’s Jurassic Park ($129K) and Disney’s Zootopia (about $98K).

EXCLUSIVE: According to box office figures we’ve gotten our hands on this morning, IFC’s Dave Franco-directed horror feature The Rental is leading at the weekend box office, having logged roughly an estimated $130K yesterday at 251 locations. The movie should rake in north of $400K for the 3-days. The Rental, Franco’s feature directorial debut, is also available in homes to rent this weekend.

A majority of that is from drive-in theaters, which continue to be the leading exhibitors at the weekend box office, despite the fact that they only make up about a third of the current number of theaters open (between 1,2K-1,5K).

These numbers do not come from IFC, which the distributor will make official tomorrow. Note, IFC has been one of a few indie distributors to publicly report their official weekend box office numbers throughout the exhibition pandemic shutdown, and they’re on their way to making over $3M from the mid-March to current July span, something to applaud in what is sadly a very distressed business right now.

IFC has figured out how to maneuver and make these indie movies work. The majors have stepped back from reporting any official numbers, even though they’re making some cash from catalog titles and certain theatrical-PVOD releases (like Trolls World Tour, Irresistible, etc).

Because IFC was the only distributor reporting figures, many media outlets assumed for a stretch that the distributor’s horror movie The Wretched was leading at the weekend box office for several weeks back in the spring, despite the fact that it was quietly Universal’s Trolls World Tour. Still, The Wretched, from IFC Midnight, racked up $1.7M, while the label’s other genre pic, Relic, has made $902K though Thursday.

Franco directed and produced The Rental, and he co-wrote the screenplay with Joe Swanberg. The pic was produced and financed by Black Bear Pictures. The movie stars Franco’s wife Alison Brie. Pic follows two couples who rent a vacation home for what should be a celebratory weekend get-away. Among one of The Rental‘s stunts, the movie had a pop-up drive-in screening in partnership with Arclight Cinemas on June 18 back in Hollywood.

READ  The Nissan 400Z Could Be In Trouble

Brie recently appeared on The Tonight Show with Jimmy Fallon, sharing how Franco and she first met and fell in love. The two have been working on a romantic comedy screenplay during quarantine (watch her interview below).

No. 2 for the weekend, so far, is Columbia Pictures’ re-release of 1984’s The Karate Kid, which grossed around $70K last night at 293 locations. The pic’s re-release has clocked around $221K to date, and should bring in around $200K this weekend.

like
On this topic: (Other)
Buy This 1991 Chevy Camaro Z/28 1LE While They’re Still Cheap
Why Are These Bees STABBING Plants? 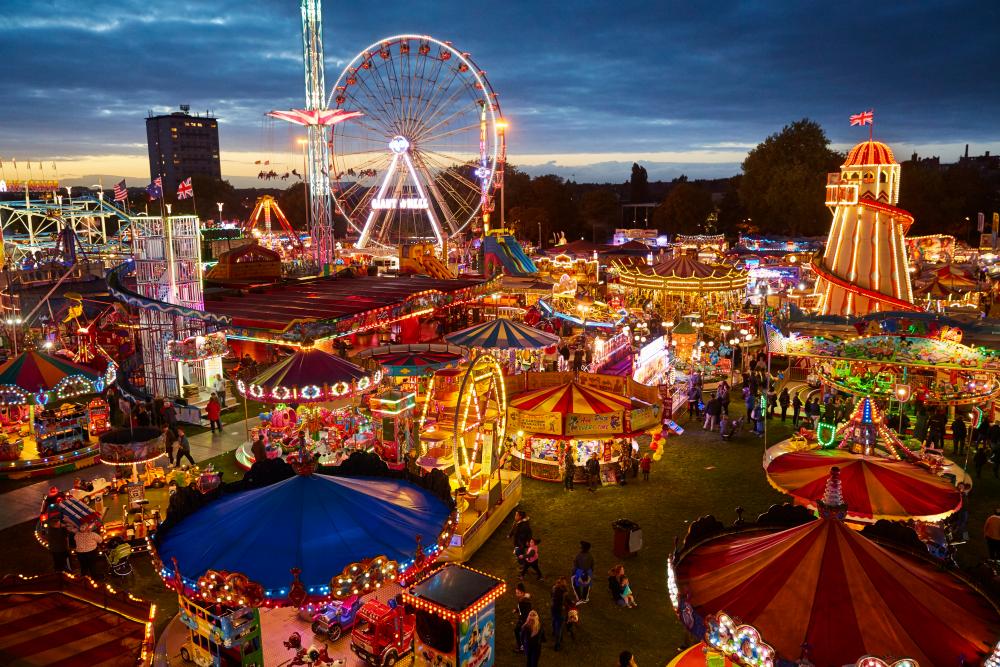 What do dreams about fair mean?

Clinton-Trump debate live updates: Our scorers give it to Clinton
Recent Posts