Democratic Debate Night 1 Review: Elizabeth Warren Sticks To Her Guns, But Donald Trump’s Got Nothing To Worry About

Ronald Reagan used to quip that the 11th Commandment was “thou shalt not speak ill of any fellow Republican.” But Wednesday the Democrats seeking the Great Communicator’s old job generally appropriated the notion for themselves in a debate that was mainly characterized by its policy wonk approach and being the most polite circular shooting squad ever.

Waiting to take the same stage in Miami tomorrow with nine other candidates, front-runner Joe Biden may want to take off the white gloves and go for a distinguishing TKO.

Introduced by NBC News’ Lester Holt and an all-white- attired Savannah Guthrie, with Telemundo’s José Diaz-Balart, and helmed by Rachel Maddow and Chuck Todd in the second technically challenged hour, the first round of this two-night political equivalent of limp speed-dating saw the ex-Vice-President almost unmentioned, and certainly won’t leave Donald Trump sweating about his re-election at this point.

For one thing, with the MAGA POTUS watching and tweeting from Air Force One, the gloves barely came off on Tuesday against the man most Democrats want to see impeached and thrown behind bars.

In fact, long after Holt proclaimed on NBC, MSNBC, and Telemundo that “Tonight we are going to take on many of the most pressing issues of the moment, including immigration, the situation unfolding at border, the treatment of migrant children,” it took until nearly 50 minutes into the two-hour debate for the first real swipe at Trump.

Almost jumping out of his regulation blue suit and working-class flag waving, Ohio Congressman Tim Ryan passionately chastised the ex-Celebrity Apprentice host for his tainted red meat-tossing stance on those seeking to get into America illegally or asking for asylum.

READ  Buy This V10-Powered BMW M5 Before Someone Else Does

“What kind of a country are we running here when we have a President of the United States who is so focused on hate and fear and division,” the thwarted one-time Nancy Pelosi challenger declared. “Now we’ve got kids literally laying in their own snot with three-week old diapers that haven’t been changed,” Ryan added of the thousands of refugee children being held in ever-deteriorating and caged conditions in what Rep. Alexandria Ocasio-Cortez and others have called “concentration camps.”

Still, on the whole more PBS than pugilistic, and often bordering on going off the TV rails for the Comcast-owned outlets, the clearly and quietly Elizabeth Warren-dominated and closed debate sets the bar pretty low for tomorrow’s Night 2, with front-runner Joe Biden, Sen. Bernie Sanders, Sen. Kamala Harris, Mayor Pete Buttigieg and six others. The second group of 10 Dems barely need to show up to grab the spotlight after tonight’s cure for insomnia.

Actually, looking at a format better suited for radio, a couple of them jumped the queue and entered the void tonight digitally:

Very amusing if it wasn’t so necessary, CBS’ Late Show with Stephen Colbert offered a community service of sorts for those trying to keep straight who was who on-stage tonight:

Center stage among an overall bland line-up of political small change, a purple clothed Sen. Warren got the first question from Today’s Guthrie and used her time on the query about the economy to launch into the speed metal version of her substantial structural change stump speech. It was a tactic that the poll-climbing ex-law school professor sharply stuck to for the night.

Having spent the earlier part of the day at a photo-op at a Florida immigration detention center, Warren’s top tier drew push-back from other candidates, on and off the stage:

On the other hand, since Warren’s fellow Senator, Minnesota’s Amy Klobuchar, was the first call out Trump in the first few minutes, and New Jersey’s Cory Booker got the most air time with almost 11 minutes, it became clear that the depth of tonight’s gathering was going to be on the soundbite level of Keeping Up with the Kardashians on mute – and about as captivating as television.

Hollywood Reacts To Night One Of Democratic Debates

Prancing for the attention that he once garnered a few months back, unsuccessful Texas Senate contender Beto O’Rourke toggled between English and Spanish in a showy nod to the Telemundo audience, but said little in the best reality TV stance. This year’s John Lindsey, NYC Mayor Bill de Blasio …well, the co-creator of the Wall Street-set Billions, put it best:

Even when the tragedy of the fatal Rio Grande crossing of Oscar Martinez and his daughter Valeria was highlighted and voices were raised, the discourse was no battle cry. Instead, it descended into overtalk and bickering, with ex-Secretary of Housing and Urban Development Julián Castro and O’Rourke having the mildest Texas standoff ever.

Going back on an earlier promise not to engage with the debate, with a tweet slapping NBC’s technical difficulties halfway through the primetime broadcast, a G-20 bound Trump took a more Alfred E. Neuman stance and wrapped himself in the traditional flag of incumbency:

In an effort to punch upwards, candidates like Hillary Clinton VP shortlisted Castro, Representative Gabbard, and ex-Congressman John Delaney rolled out the Twitter version of their life stories and weaved focus group lines into rich topics like pay equality, the environment, and their universal agreed- upon need for universal health care. Ryan’s ripping of Trump aside, ex-San Antonio Mayor Castro took the best lunge for a breakout in the first hour on immigration. However, Castro soon ran out of the kind of steam that a Donald Trump thrived on in the 2016 election to roll over his fellow “low energy” Republicans.

Perhaps giving the lower states of America their first taste of the Evergreen state since their last Amazon delivery, Washington Gov. Jay Inslee praised unions as “the people who brought us the weekend” and attacked the CEO of McDonald’s as being overpaid.

Surprisingly, neither statement received the applause you’d presume the partisan audience would hand out. Stumbling later on a question on his signature topic of the environment, Inslee’s last real moment of the night and likely the campaign was calling Trump “the biggest threat to the security of the United States.”

Besides a couple of tweets, there was nothing directly from Joe Biden tonight. But one of the most- watched Dems was on the job and heading for a small screen appearance that will probably get almost as many viewers as Tuesday’s debate:

BTW – In the 1980 GOP primaries, a momentarily cut-off Ronald Reagan commandeered a New Hampshire debate by bringing a slew of candidates who had been excluded in a face-off with George H. W. Bush with his stinging, “I am paying for this microphone.”

like
On this topic: (Other)
How We Go from Animal Model to Clinical Trial
Accomplishing the Impossible Task of Taking Animals out of Meat 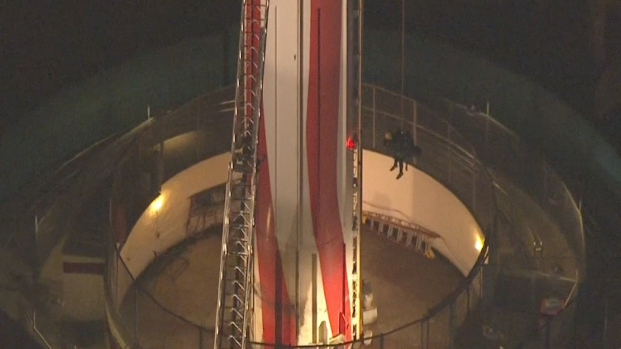 Who will Mark Zuckerberg choose to voice his home automation AI? 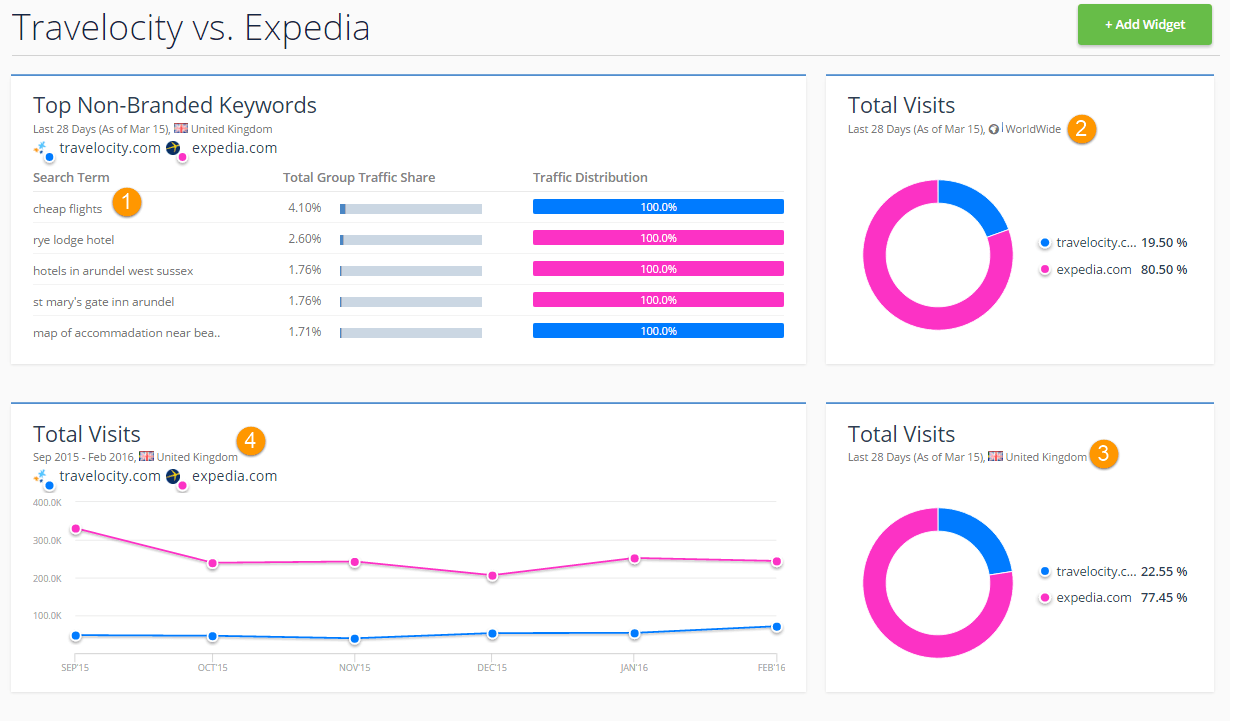 6 discrete ways to (legally) spy on your competitors
Recent Posts