Emmys: DIY Campaigns On Shoestring Budgets Use Others’ FYC Screeners To Draw Attention

There are lavish Emmy campaigns with elaborate FYC spaces, panels and food for TV Academy voters in addition to custom-made mailers. And then there are shows with little on no Emmy budgets, forcing their producers to get creative. That is the case with Comedy Central’s Corporate and the team from Funny or Die, who had a similar idea this year, using other series’ Emmy screeners to promote their shows.

Over at Funny Or Die, they used all the FYC mailers they had received during the campaign to create DIY ads for Billy On the Street, Brockmire and Gay Of Thrones.

The folks at Comedy Central’s Corporate also thought of a way to help people rid of the ton of screeners they have piling up in their homes or offices — by setting up three pop-up recycling stations throughout Los Angeles. The network promises that all DVDs in useable condition will be donated.

Here are the locations:

READ  Owning A Jaguar I-Pace Is About To Get Better

like
On this topic: (Other)
How Engineers Move Medicine Around the World
Making An ‘Escape At Dannemora’: Creators Brett Johnson & Michael Tolkin On Pulling Off Prison Break Series – Crew Call Podcast

How to Definitely Get a Hangover 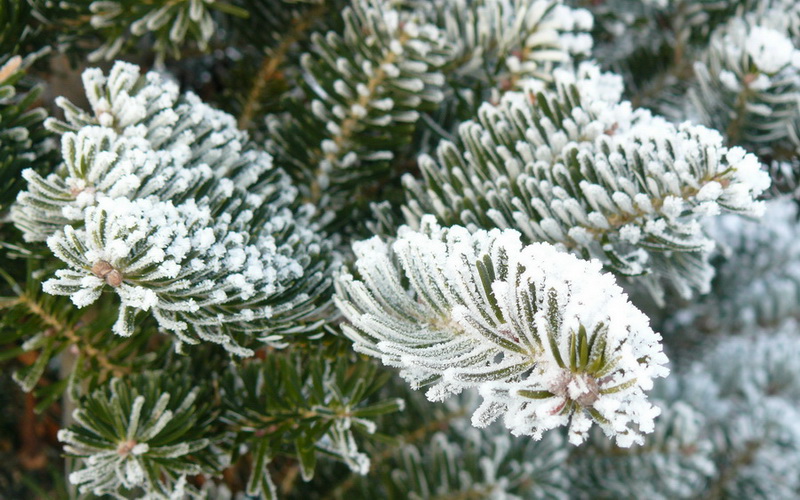