Eric Roberts and Dr. Rico Simonini will topline My Dinner With Eric Roberts (Julia’s brother), a platonic rom-com bromance that will be shooting this month in Los Angeles. Described as along the lines of Louie Malle’s My Dinner With Andre, the film follows Roberts having dinner with his cardiologist and friend, Dr. Rico and evolves into their deep passionate friendship and how their lives are intertwined. The pic was written by Roberts, Simonini, Eliza Roberts and Darryl Marshak. Eliza Roberts and Marshak are directing and producing the project with Sarbori Bhattacharya, Joe Levy, and Sambhu Choifhury serving as executive producers.

Wendy Makkena (A Beautiful Day in the Neighborhood) and Walter Belenky (Law and Order, The Good Wife) have been added to the cast of Spiked, and indie drama based on Arizona newspaper publisher Joseph Soldwedel. The film hails from Juan Martinez Vera, who wrote the screenplay and is directing. It’s about a feud between a newspaper owner and the chief of police that leads to the blurring of the truth when the murder of a migrant worker shakes a southwest border town. Aidan Quinn stars in the film, which is being produced by Per Melita. Makkena is repped by Nicolosi & Company and Schumacher Management. Belenky is repped by Across the Board Talent Agency and Shushu Entertainment.

Tina Ivlev (Shameless, Queen of the South) and Curtis Hamilton (Castle, Surviving Compton) are set for Charming the Hearts of Men, the Susan DeRose-helmed indie drama starring Kelsey Grammer, Anna Friel, and Sean Astin. Inspired by true events, the story is about a woman who struggles to find gainful employment at the time of the Civil Rights movement and her only skill is her “charm.” Richard T Lewis is producing. Ivlev is repped by Pantheon and Zero Gravity. Hamilton is repped by Innovative Artists and Stride Management.

READ  Frances Fisher Asks Donald Trump For His Vote In SAG-AFTRA Elections
P-values Broke Scientific Statistics—Can We Fix Them?
Why Do Pineapple and Kiwi Ruin Gelatin? 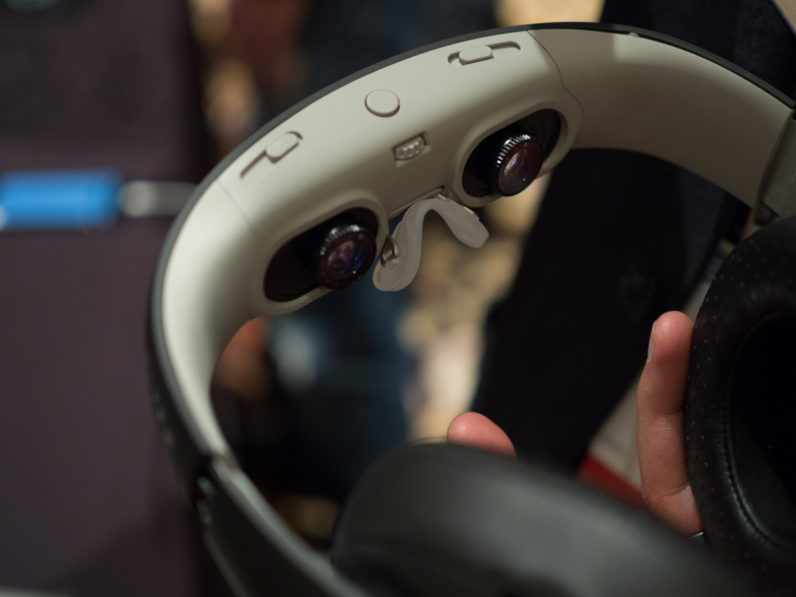 Glyph is a portable movie theater powered by your smartphone