As active discussions continue about setting industry guidelines for safe return to production amid.the coronavirus pandemic, Film Florida has put out the most comprehensive set of such recommendations yet.

Put out on Thursday, April 30, the six-page document by the statewide trade association features 161 recommendations for “clean & healthy” film, TV and digital production sets that spells the possible end of the signature canvas director’s chairs and ubiquitous actors trailers, as well as the introduction of personalized mics and hairbrushes as well as clear barriers for actors on stage.

WGA West To Hold Board Elections In September Despite Pandemic

This is believed to be the first comprehensive safe-set guide in the U.S., following sets of guidelines released in Australia and Sweden/Denmark as these countries started to resume filming following a coronavirus-relayed shutdown.

Film Florida’s list of suggestions include some ideas already floated or implemented, including  sequestering cast and crew in a hotel, daily temperature checks, frequent disinfection, wearing gloves and masks indoors, limiting the number of crew to essential personnel only, staggering lunch and call times (when possible), no self-serve buffets, boxed meals, avoiding touch-up for actors, dividing up studio backstage space into sections with production teams isolated from each other, sequestering departments in department pods with minimal crossing, with only one department present at a time in a work area (if possible).

The Film Florida recommendations also introduce some policies not seen in previous sets of guidelines. Here are some highlights:

Because of the numerous new layers of safety protocols and limiting the people — i.e. work — done at one time, Film Florida’s guidelines warn to “anticipate inefficiencies due to new procedures.”

The set of recommendations by the non-profit association comes as the Florida Governor announced that the state will start lifting stay-at-home orders on Monday, May 4. Florida officials have indicated that they would rely on film and TV production to help get the state economy back on its feet.

While the Sunshine State is not among the leading filming locations in the U.S., Netflix’s feature The Last Thing He Wanted and OWN’s series David Makes Man are among the Hollywood productions recently shot there.

The association notes that these are only recommendations, and “Guilds, Unions, Production Companies, and Studios may also have regulations.” That is expected to be the case but those regulations are still being negotiated, so Film Florida’s detailed roadmap could be helpful when official Hollywood guidelines are being hammered out.

Even if Florida got out first with a comprehensive set of protocols and the state is reopening for business, Hollywood productions are not likely to flock there right away as studios take a cautious approach, following recommendations from health officials when it would be safe to restart production. So far, that appears to still be months away.

Here is the full document from Film Florida:

like
On this topic: (Other)
Alfa Romeo Giulia GTA Is Priced Like An Italian Supercar
Jeep And Ram Owners Sue Automaker For Troubling Defect 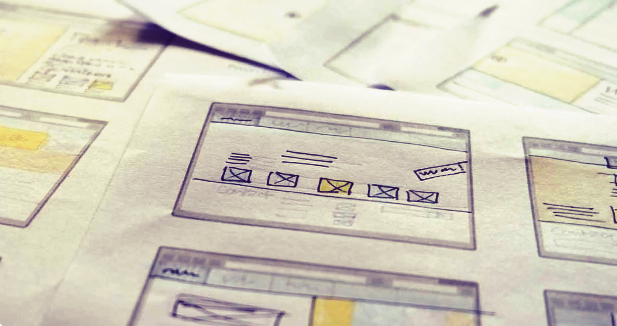