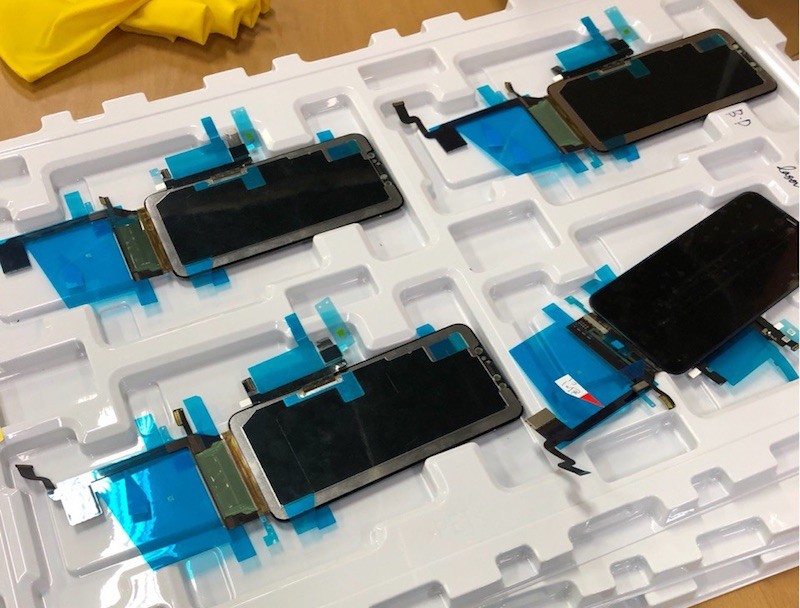 Rumor has it that Apple is planning to introduce a bigger iPhone X model this year, in addition to an upgrade to the existing 5.8-inch version, and a leak that took place during the weekend claims to provide us with the very first look at its size.

While a healthy dose of skepticism is recommended when looking at these pics, one of them claims to reveal the dimensions of the iPhone X Plus digitizer.

When held in hand, the digitizer clear appears to be bigger than the existing iPhone X, and its dimensions look rather similar to the ones of the iPhone 8 Plus. There’s a good chance the iPhone X Plus will actually be that big that an edge-to-edge display would be used, so expect the device to have nearly same dimensions as the iPhone 8 Plus despite the bigger screen.

The notch is still there at the top of the screen, and despite the display being bigger, it doesn’t seem to be larger. There are some people who claim it could be even smaller, but this picture doesn’t provide any information in this regard.

As users on the MacX forums have noticed, the cable at the bottom of the digitizer come with a production date that points to the middle of November, which means that Apple could already be in a more advanced development stage of the new model. It’s not known, however, if this was for a prototype or not.

On the other hand, the other leaked photo claims to show the iPhone X display assembly, but at first glance, little can be noticed. The notch is still there, but there’s no guarantee these components are supposed to be used on a bigger iPhone X or not.

The refreshed iPhone lineup that could include an iPhone X Plus is projected to launch in the fall, and expect many more leaks in the meantime to provide us with a glimpse into what the bigger model could bring.

like
On this topic: (Articles (En))
Finnish Photographer Shoots Real Life Angry Birds, And We Can’t Finish Looking At Them
20+ Brutally Honest Reactions To The Gun Situation In America That Will Make You Think 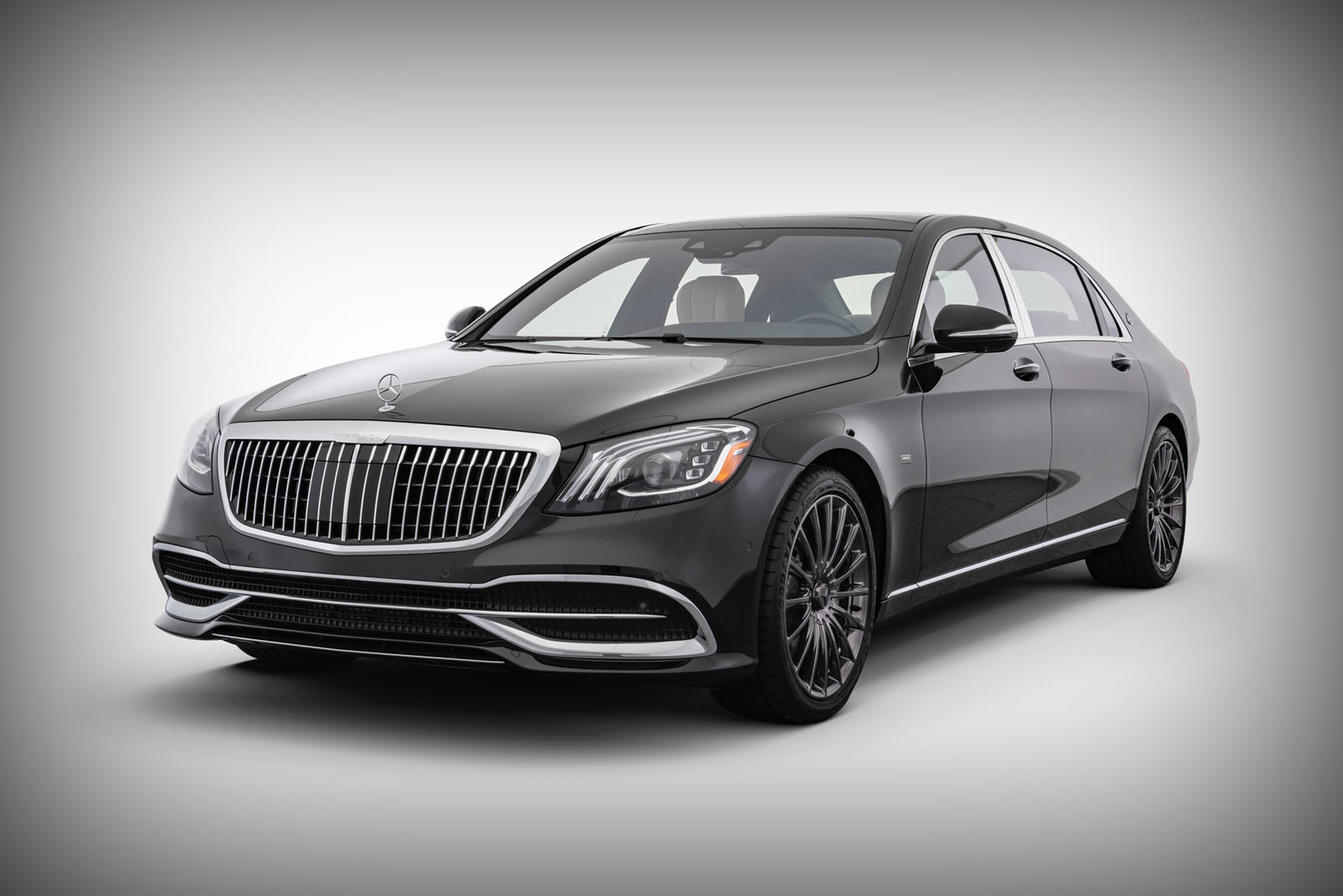