UPDATE: Authorities have now upped the death toll from Hurricane Ian to more than 77, with an estimated 1,100 people rescued from flooding. Rescue efforts are ongoing, and officials warned that the death totals could rise as floodwaters recede in places littered with wrecked homes.

EARLIER: Florida continued the grim task of digging out from Hurricane Ian today, as authorities surveyed the damage and death totals from the devastating storm.

Officials said Saturday morning that they expect the death count to top 50 people.

Elsewhere in the state, things were starting to return to normal.

After being closed for three days due to Hurricane Ian, Universal Orlando Resort theme parks returned to normal operations today. Its “Halloween Horror Nights” will be open tonight.

The National Football League has scrapped its contingency plans to move Sunday night’s game between the Kansas City Chiefs and Tampa Bay Buccaneers to Minnesota. The game will continue to be held at Raymond James Stadium in Tampa as originally scheduled.

The NFL had selected U.S. Bank Stadium in Minneapolis as a contingency site for the game after the Bucs had evacuated the area because of Hurricane Ian.

On this topic: ( from category Uncategorized )
Unique Hand-Painted Nio EP9 Up For Sale
22 Incredible Products Anyone Obsessed With Halloween Should Own 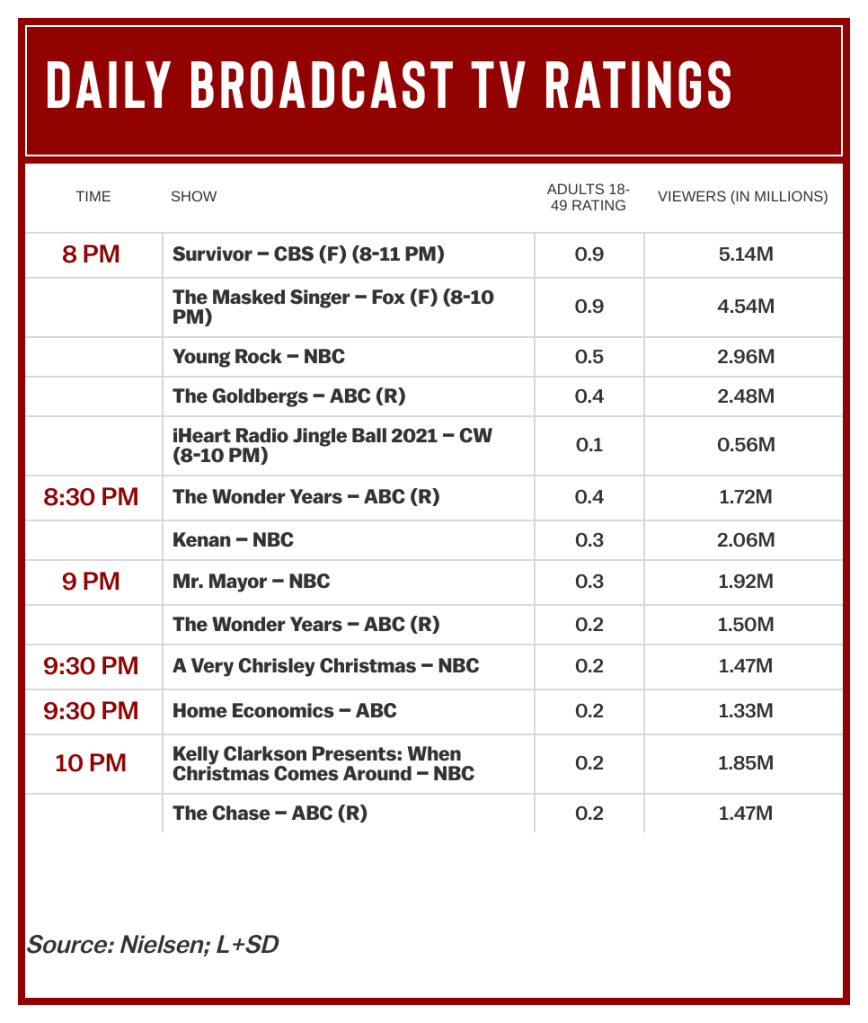