Cruz was an undrafted free agent in 2010 when he landed at the Giants, finishing the 2011 season with a single-season franchise record for receiving yards, and later becoming part of the Giants victory over the Patriots in Super Bowl XLVI. He launched the Victor Cruz Foundation in 2014, which encourages children to become physically active, focuses on college readiness, financial literacy, and STEM programming. 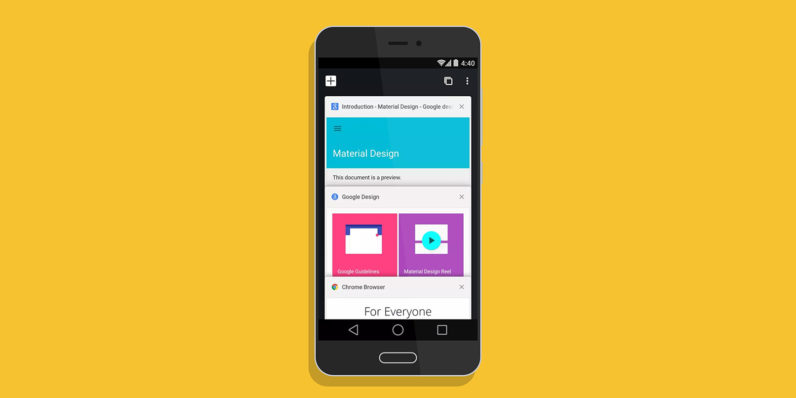 After Brexit, More Than 100 Firms May Move To Ireland

Now You Can Drive A Different Mercedes-AMG Every Week

The Tree of Life Is Messed Up