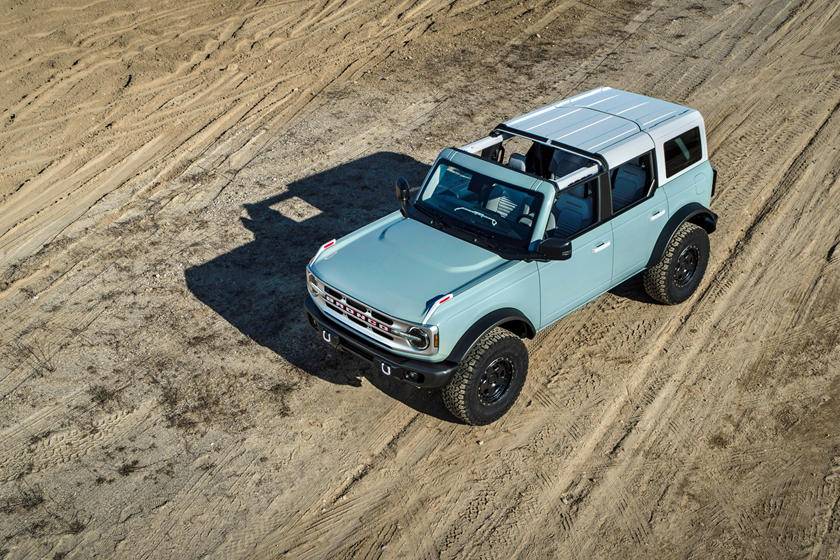 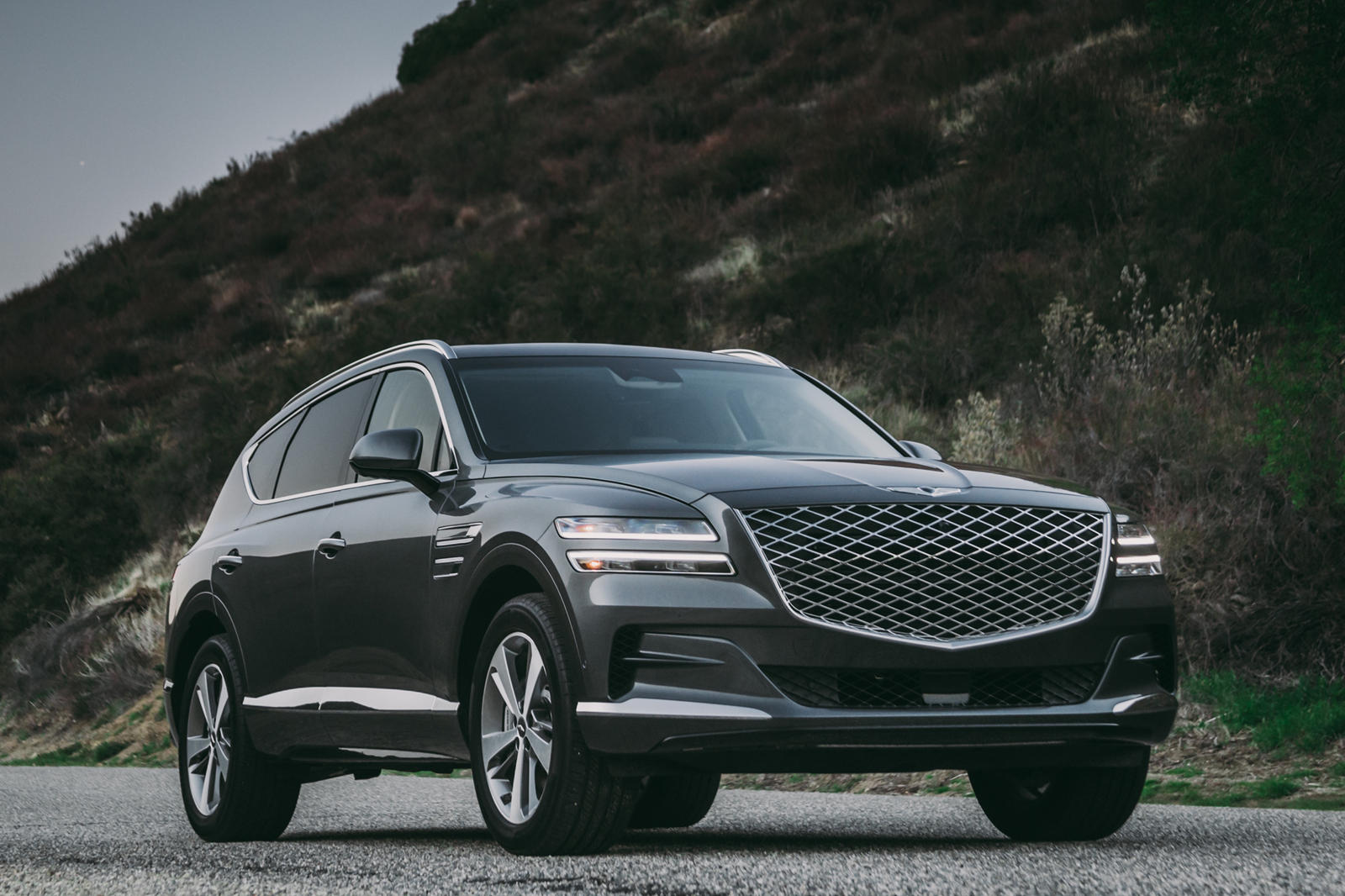 Things haven’t been going perfectly though – a chip shortage is eating away at dealer reserves, and there seem to be very few solutions to the problem out there, but still, most automakers have performed very well. Overall, “industry sales rose 110 percent last month”. At Toyota alone, April volume increased by 183 percent to 239,311 units – a record for the company. At Ford, deliveries rose 65 percent, spurred on by SUV and crossover volumes more than doubling while pickup sales rose by 48 percent. American Honda also saw improvement, with its April deliveries increasing by 171 percent, giving the brand a best-ever volume figure of 140,023. Subaru set an April sales record too, delivering 61,389 vehicles, an increase of 101 percent.

like
On this topic: (Other)
Are Viruses Alive?
The Stressful Reasons Corals Are Becoming More Colorful 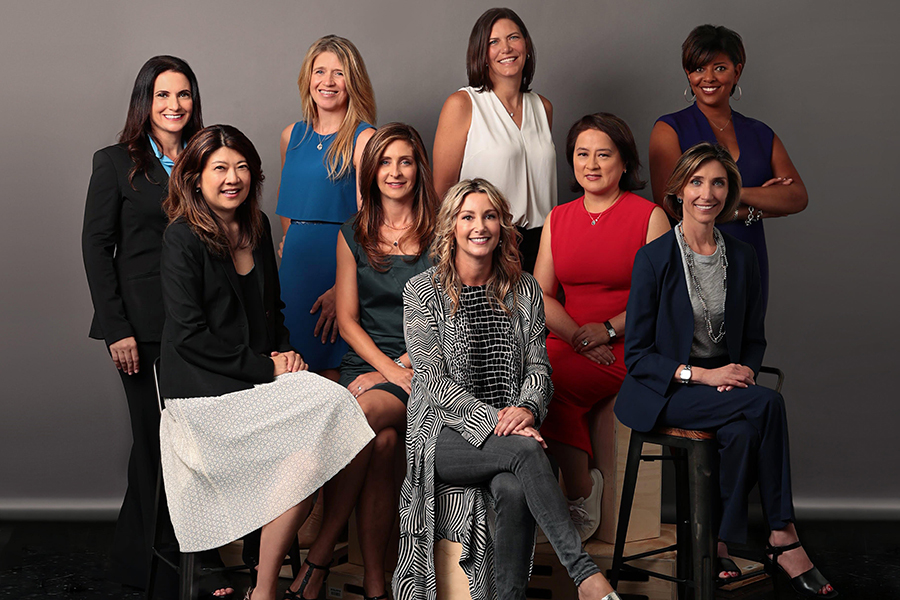