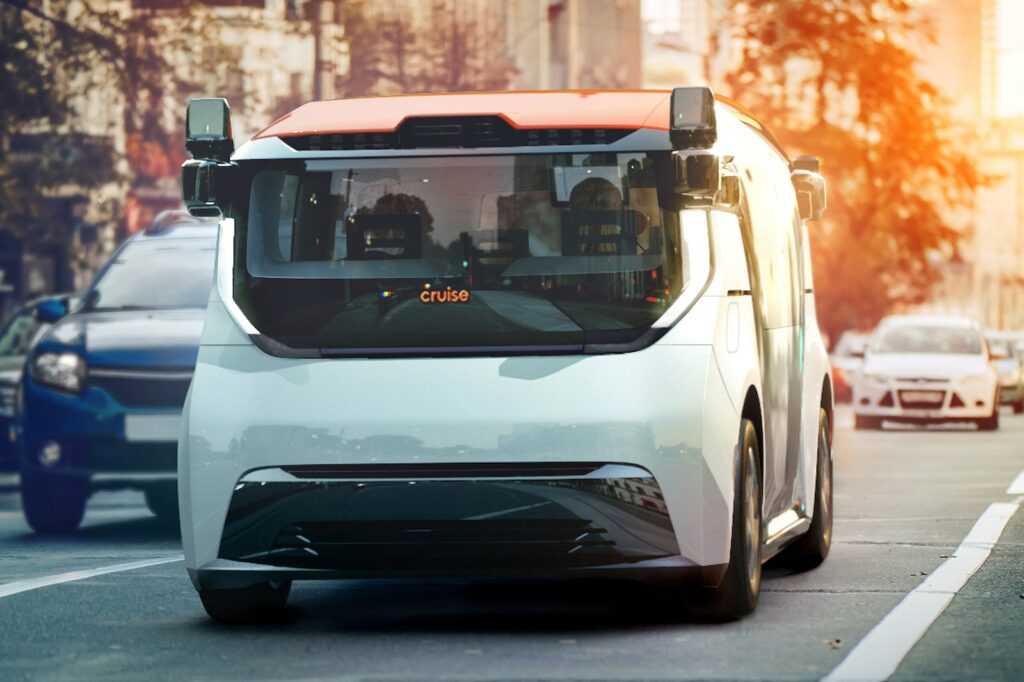 GM Loses A Staggering $5.5 Million Per Day On Robotaxis

According to Reuters, investors are now backing away from the riskier business of investing in fledgling tech, instead reassessing how robotic vehicles will be deployed on public roads. Other outfits have similarly struggled with this, such as Amazon’s Zoox robotaxi service, which is still in its infancy.

Cruise’s losses during the first six months of the year now total $900 million, up from $600 million during the same period last year. Unfortunately for Cruise, it would appear that charging for rides is not putting a dent in the brand’s huge losses. GM execs told Reuters that some of the reasons were higher pay to keep staff around after the brand delayed its initial public offering (IPO).

Despite that, GM CEO Mary Barra said that she still has hope for the brand, and reiterated its profitability. According to Barra, Cruise could generate $50 billion per year in revenue from its automated vehicle services and tech by 2030.

like
On this topic: (Other)
Are mangoes toxic? #shorts #science #SciShow
‘Late Night With Seth Meyers’ Canceled For Rest Of Week After Host Gets Covid

This senator is the last major obstacle to the Philippines’ war on drugs. She may end up behind bars