Golden Globes: Brits Bag 40% Of Awards After ‘The Crown’ Cleans Up

The Golden Globes may have been mired in questions about diversity and the odd technical glitch, but one thing’s for sure: It was another good night for the Brits.

Continuing the trend for UK talent and projects invading Hollywood award ceremonies, Brits took home 10, or 40%, of the 25 Globes on Sunday night after bagging a quarter of the nominations. This included six of the 11 television awards and four of the 14 movie prizes.

If the British charge was led by anything, it was The Crown, the Netflix series that has Blighty stamped into its DNA. Peter Morgan’s royal drama put in an imperious performance with four prizes, not least best TV drama.

There were also statues for Gillian Anderson, for her performance as Margaret Thatcher; Josh O’Connor, for his second turn as Prince Charles; and newcomer Emma Corrin for playing Princes Diana.

Meanwhile, Anya Taylor-Joy won best actress in a limited TV series for Netflix’s The Queen’s Gambit. Taylor-Joy has both American and British citizenship, and has earned her stripes on shows like Peaky Blinders and Endeavour.

Other notable winners including Sacha Baron Cohen, who picked up two gongs after dusting off his grey suit for Amazon’s Borat Subsequent Moviefilm, and John Boyega, who won his first Globe for Best his work in Steve McQueen’s BBC/Amazon anthology series Small Axe.

Daniel Kaluuya (Judas and the Black Messiah) and Rosamund Pike (I Care A Lot) were also recognized in performance categories.

like
On this topic: (Other)
Jeep Won’t Back Down To Demands Of The Cherokee Nation
5 Toxins Animals Steal For Themselves 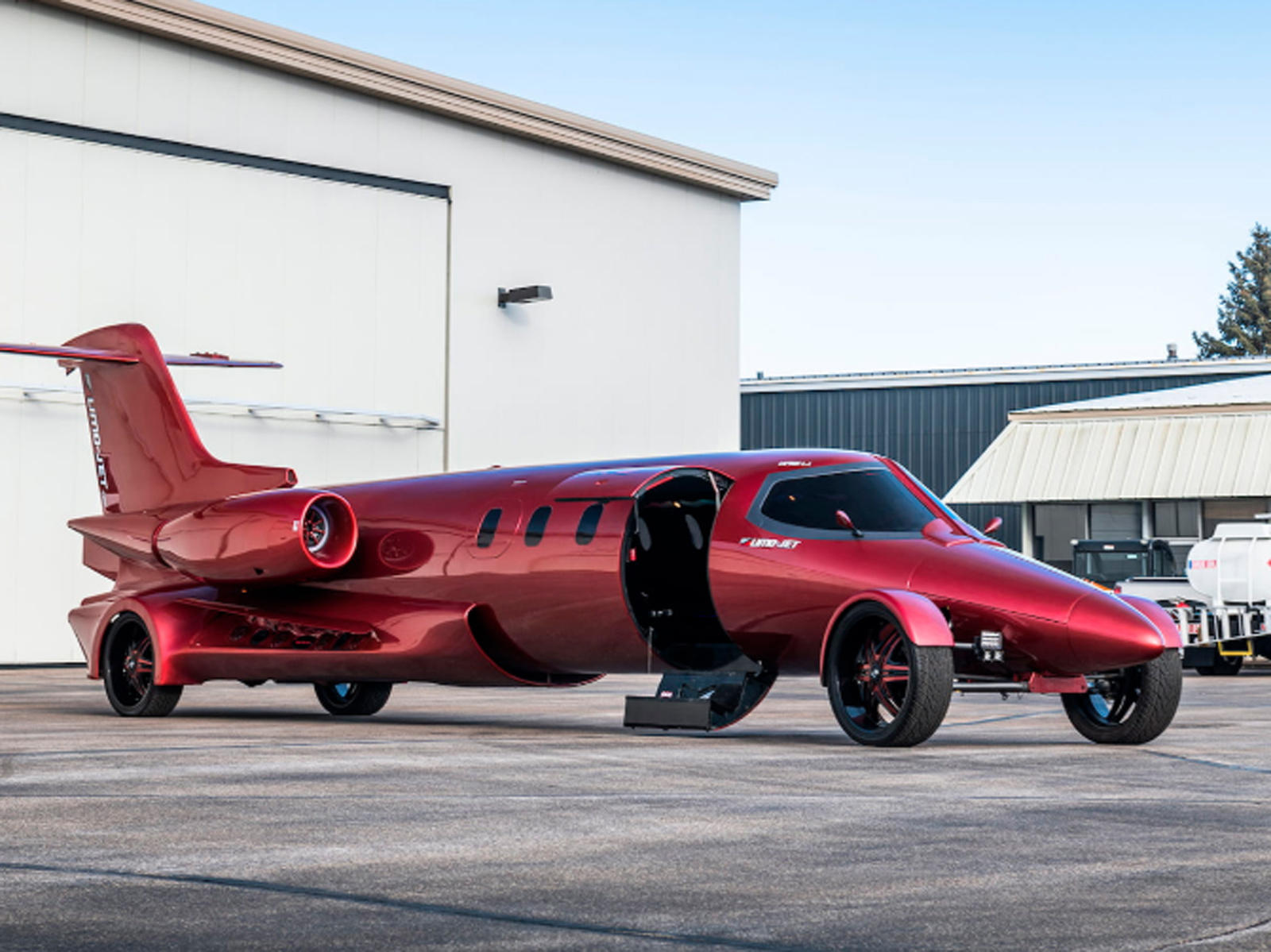 Someone Turned A Learjet Into Street-Legal Limousine

Blac Chyna Can’t Wait To Be Married To Rob Kardashian: Dream Made Him The ‘Happiest’ Man
Recent Posts