Google App for iPhone and iPad Gets iMessage Integration, Drag and Drop Support

Google announced on Monday that it updated its Google app for Apple’s iOS mobile operating system powering supported iPhone and iPad devices with a bunch of new, exciting features, as well as various improvements.

The first feature that Apple fans will love is integration with the iMessage messaging app on iOS, allowing iPhone and iPad users to search the Web for restaurants and videos, directly share search cards, share your favorite locations with a simple tap on the “Food” or “Nearby” icons, or share GIFs with your friends using the new GIF Search mode.

“Want to research a new restaurant before sharing it with friends? Just tap on the restaurant card, and we’ll take you to the Google Search page, where you can look up the busiest times, as well as menus and reviews. Switch to GIF Search mode, and you can find and share a “happy birthday” GIF,” said Khanh Le, Product Manager at Google.

As you already know, Apple’s iOS 11 mobile operating system introduced drag and drop support for iPad devices. Now Google took advantage of this functionality and implemented it in its Google app for iOS, allowing iPad users to easily and quickly drag and drop images, links or text to any iOS app you have installed, as well as from the Google app.

Additionally, the Google app now display suggestions for related content on any web browser that’s installed on your iPhone, including Apple’s Safari. To use the new iMessage features you only have to tap on the Google app icon in the iMessage apps drawer, but not after you update the Google app to the latest version that’s rolling out shortly in the App Store.

like
On this topic: (Articles (En))
Difference in age – how does the relationship
20+ Couple Comics That Are Too Relatable If You Have A Clingy And Cute Girlfriend

The Times is clueless on ‘alt-right’ terminology 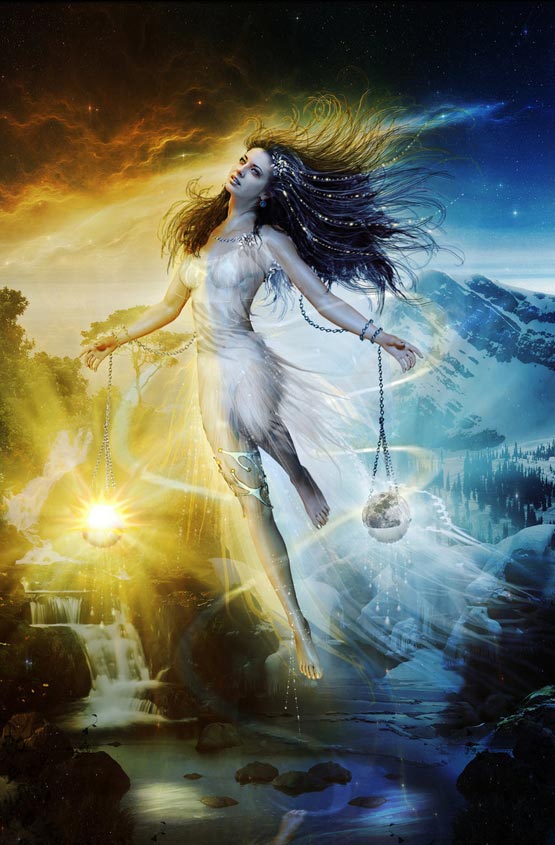