Google Play finally gets a Music store in India 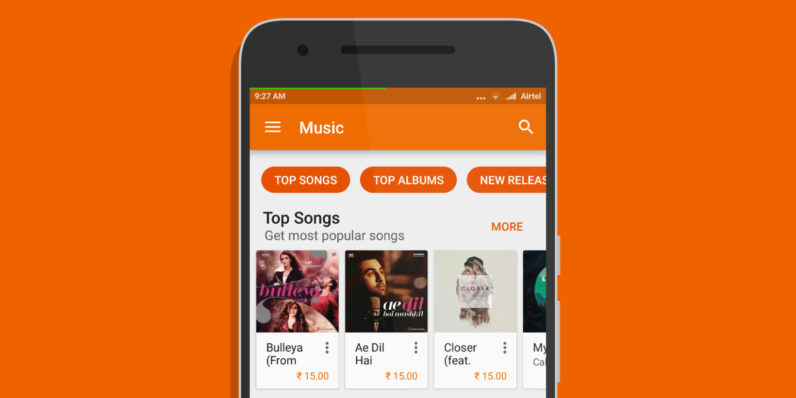 At long last, Google Play has opened its Music store for users in India. It’s been a long time coming: most other countries have had access to Google Play Music since 2011, along with newer features like a podcast directory. The company didn’t make an official announcement about the launch of the store and we’ve only noticed it today. It was rumored to be on its way back in July. Play Music for India is little more than a cross-platform store at this point: There are charts listing the top songs and albums, as well as one for new releases.…