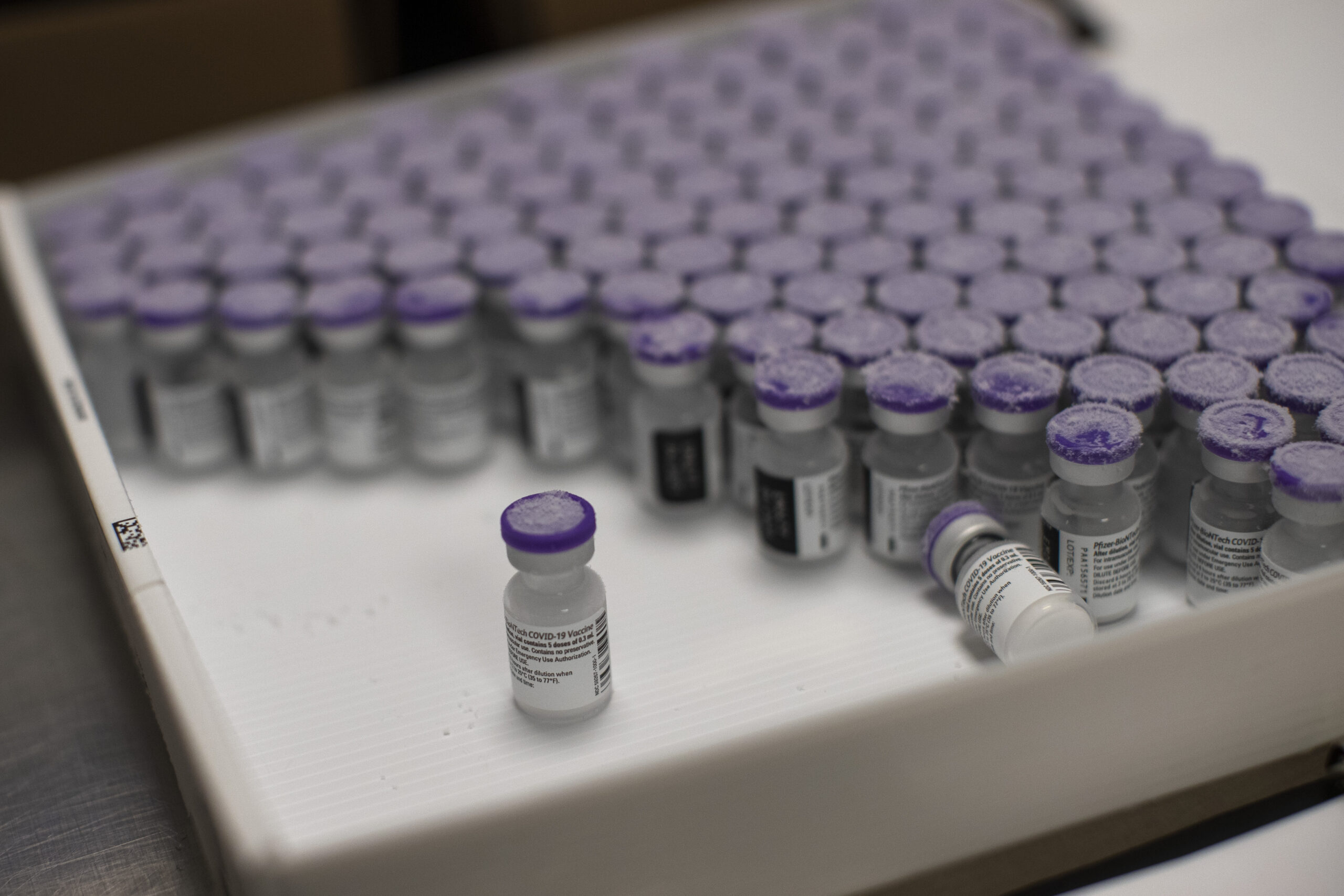 Governor Gavin Newsom Admits Only About 1/3 Of California’s 1.3M Vaccine Doses Have Been Administered: “It’s Gone Too Slowly”

“We’re going to start seeing more rapid distribution of vaccines, I can assure you of that,” promised California Governor Gavin Newsom on Monday. “That said, it’s gone too slowly, I know, for many of us. All of us, I think, we want to see 100% of what’s received immediately administered in people’s arms.”

That has not been the case.

Newsom revealed on Monday that the state has received nearly 1.3 million doses of the vaccines from Pfizer and Moderna, and another 611,500 doses have been shipped to the state. As of Sunday, however, only 454,306 doses had actually been administered.

The state had projected that it would administer 2-2.5 million doses of the vaccine to Californians by this week.

“We are working aggressively to accelerate our pace,” Newsom said. That effort will include expanding the number of distribution sites and the types of people who can give the shots including dentists, pharmacy technicians and members of the National Guard.

The governor sought to explain that California was not responsible for the actual distribution or administration of the vaccines.

“I think there’s this notion that the vaccines arrive in some state facility,” said Newsom, before asking the state’s director of Health and Human Services, Dr. Mark Ghaly, to elaborate.

“Pfizer and Moderna deliver those doses directly to the hospitals and clinics,” said Ghaly. “It’s really built on not a state infrastructure, but the [preexisting] healthcare delivery structure.”

Newsom said he was aware of “anecdotal evidence” that some frontline health care workers — the top vaccination priority — were declining to be vaccinated, but he had no specific numbers. He said the state was conducting a survey to get a better idea of the situation.

The urgency of that effort was underscored when governor revealed that state officials are expecting “a surge on top of a surge” of infections “associated with the holidays.” That rise would be over and above the elevated levels of cases, hospitalizations and deaths now being seen from Thanksgiving. Newsom predicted the rise would be “coming in the next number of days and weeks.”

Meanwhile, Newsom said there are now six confirmed cases in the state of a new Covid-19 variant B.1.1.7 that was first detected in the United Kingdom. The new strain of the virus is not considered more dangerous, but it is far more contagious and spreads more rapidly.

The virility of that strain led British Prime Minister Boris Johnson on Monday to announce a nationwide lockdown in an effort to control its spread. Johnson said his advisers informed him the new strain was 50% to 70% more transmissible than the original virus. Scotland’s First Minister also announced that her country would enter a monthlong lockdown.

Of the six cases found in California, four were detected in San Diego County — which confirmed the diagnoses last week — and two more were identified in San Bernardino County. Newsom noted that more cases will almost assuredly be detected.

He added that federal health officials believe the current Covid-19 vaccines will also protect against the new strain of the virus.

like
On this topic: (Other)
What Fruit Flies Taught Us About Human Biology
This Is What The 2022 BMW i4 Will Look Like

Dylann Roof: SC Murderer Laughs While Admitting He ‘Had To Do It’ In Video Confession