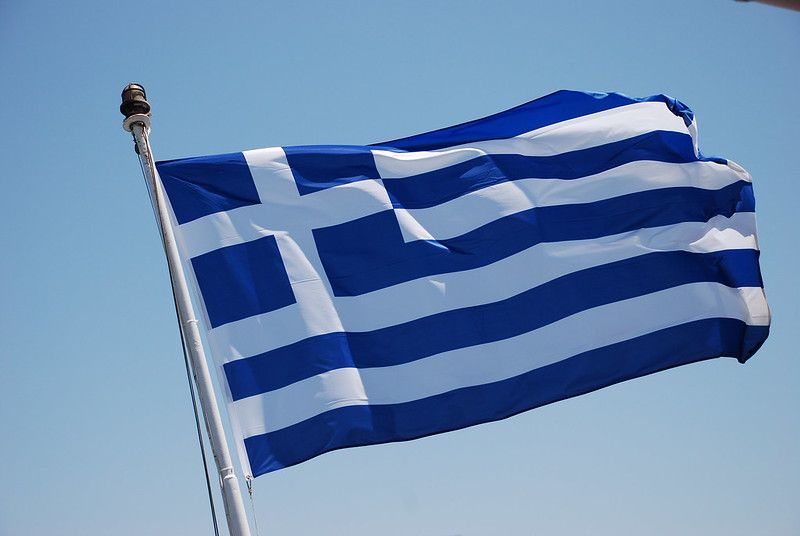 The Greek government has ratified the proposed increase of the country’s cash rebate for film and TV production from 35% to 40%, making it one of the most competitive in the world.

The increase was first suggested in June and now comes immediately into effect as the country returns to production following the coronavirus shutdown. As Deadline revealed, Germany-Greece-Italy co-pro Tochter was one of the first European co-pros to resume when cameras rolled in June.

Now, further shoots including the Greece-France pic Say Cheese by Francois Uzan have started, as have local productions The Dragon Has Come from Homemade Films, and Broadway from Neda Film.

International projects are now sizing up heading to the country to shoot before the end of the year, according to the country’s national film office, with flights operational again from many destinations. Major international shoots to have been staged in Greece recently include the Luca Guadagnino-produced Born to Be Murdered directed by Ferdinando Cito Filomarino, with John David Washington and Alicia Vikander. The film shot in Athens last year with 1,000 extras and was produced with local outfit Fairo House.

The increased rebate also covers documentaries, animation, and video games using Greece for production or post-production. Minimum spend for features is €100,000, while TV is €25,000 per episode. Above-the-line costs such as fees can be up to 35% of the total eligible spend, while qualifying below-the-line expenses include insurance premiums and completion bond guarantees (up to 5%), production service company’s fee (up to 10%), and more.

Applications can now be made as close to 10 days prior to the beginning of production, while decisions will be confirmed no later than 45 days after submission.

The country’s separate tax relief program, which covers up to 30% of eligible costs deducted from net taxable income, can be combined with the rebate to total up to 50% of the overall production cost. This is extended to 60% for EU co-productions.

like
On this topic: (Other)
2021 Hyundai Veloster N Lands With New Transmission And Upgraded Cabin
No Ears, No Problem: Frogs Can Hear With Their Lungs