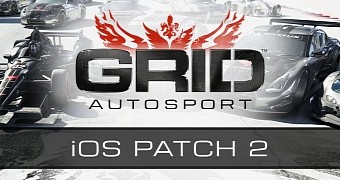 UK-based games publisher Feral Interactive announced today the release of the second patch to the GRID Autosport for iOS game for iPhone and iPad devices.

GRID Autosport 1.2.2 is now live in the iOS App Store and brings with it a bunch of improvements, among which we can mention easier control defaults for Arrow Touch, Tilt, and Wheel Touch, Arrow Touch support for all supported devices, including the iPad and iPhone SE versions of the game.

Additionally, the GRID Autosport 1.2.2 update introduces a new Auto-Accelerate option for both the Rookie and Professional difficulty levels, improves handling when using MFi controllers, and adds an extra layer of performance improvements across all supported devices to make the game more responsive.

“We’ve enhanced the controls in GRID Autosport for iOS, based on your feedback, in our second update,” says Feral Interactive on Twitter, urging all users to update the … (read more)

like
On this topic: (Articles (En))
NVIDIA SHIELD TV 2017, Android TV, and TV Pro Firmware 6.2.0 Is Up for Grabs
Waiter Gets Frustrated When Customers Tip Him Only $3.28, Doesn’t Expect This Surprise The Next Day 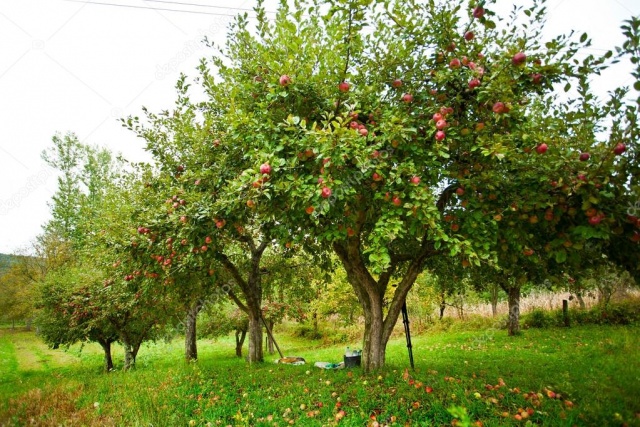