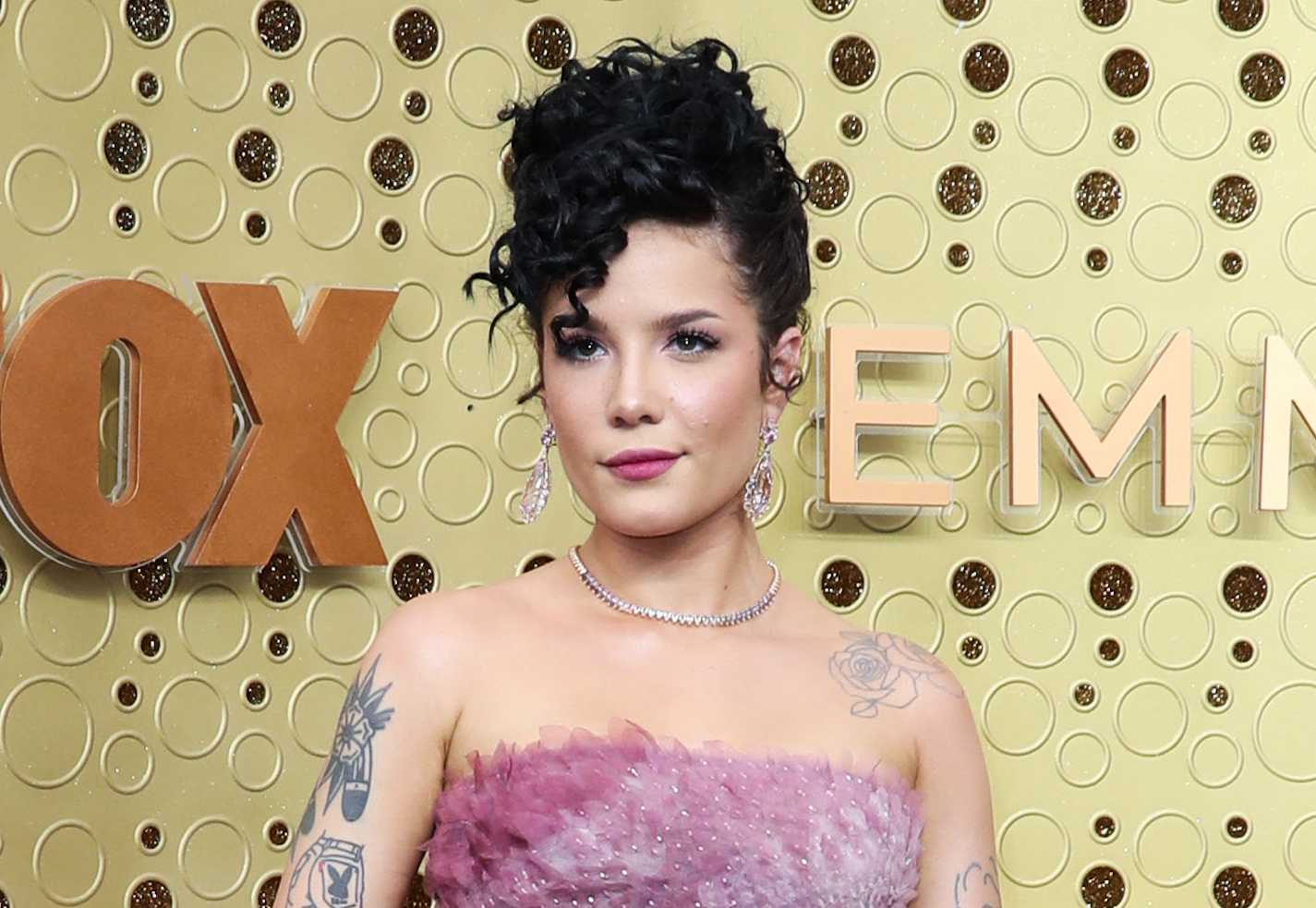 Halsey Gets Candid About Grammy Nominations, The Weeknd Snub: “It’s Not Always About The Music Or Quality Or Culture”

Musical Halsey is the latest musican to let the world know how she feels about this year’s Grammy nominations. She joins the supporting chorus of The Weeknd who, after being shut out of the noms, took to Twitter to call the Grammys “corrupt” as he garnered support from fellow musicians like Drake, Elton John, Charlie Puth and others.

Halsey, who was also shut out of this years Grammy nods, shared her feelings via Instagram stories.

“I’ve been thinking and wanted to choose my words carefully because a lot of people have extended sympathy and apology to me since the Grammy nominations,” she wrote. “The Grammys are an elusive process. It can often be about behind the scenes private performances, knowing the right people, campaigning through the grapevine, with the right handshakes and ‘bribes’ that can be just ambiguous enough to pass as ‘not bribes.’ And if you get that far, it’s about committing to exclusive TV performances and making sure you help the Academy make their millions in advertising on the night of the show…Perhaps sometimes it is (!!!) but it’s not always about the music or quality or culture.

She continued, “Just wanted to get that off my chest. @theweeknd deserves better, and Manic did too perhaps it’s unbecoming of me to say so but I can’t care anymore. While I am THRILLED for my talented friends who were recognized this year, I am hoping for more transparency or reform. But I’m sure this post will blacklist me anyway.”

Her two-cents comes after The Weeknd’s very vocal thoughts against the Grammy nominations which were announced on November 24. He did not mince words about being left off the list. “The Grammys remain corrupt,” he tweeted. “You owe me, my fans and the industry transparency…”

The Weeknd has won numerous Grammys and recently won multiple American Music Awards. He was destined to be a Grammys favorite, but alas, he received no nominations. His lashing out continued when he accused the Grammys ruling board for supposedly not inviting him to the 2021 awards ceremony.

“Collaboratively planning a performance for weeks to not being invited? In my opinion zero nominations = you’re not invited!,” the singer wrote in an Instagram post.

Assad gains Aleppo, but others likely to shape Syria’s fate