EXCLUSIVE: Kit Connor, the breakout star of Netflix’s Heartstopper, has signed with WME for representation.

The rising British actor is best known for his performance as Nick Nelson opposite Joe Locke’s Charlie in the television adaptation of Heartstopper for Netflix. The buzzy coming-of-age romantic comedy-drama was given a rare two-season renewal by Netflix in May. In Season 1, when gentle Charlie (Locke) and rugby-loving Nick (Connor) meet at secondary school, they quickly discover that their unlikely friendship is blossoming into an unexpected romance. Charlie, Nick and their circle of friends must navigate the ever-relatable journey of self discovery and acceptance, supporting each other as they learn to find their most authentic selves.

Connor played Older Reggie in 2019’s Rocketman alongside Taron Egerton and directed by Dexter Fletcher. He has also appeared in Little Joe and has had roles in The Guernsey Literary and Potato Peel Pie Society, The Mercy and Slaughterhouse Rulez.

Connor landed his first film role at the age of eight in the lead role of Tom in Warner Bros. Pictures’ Get Santa.

On the TV side, Connor is known as the voice of Pantalaimon in His Dark Materials. He also recurred in War & Peace and had a lead role in the TV movie Grandpa’s Great Escape.

Connor’s theater credits include Welcome Home, Captain Fox! at the Donmar Warehouse and Fanny & Alexander, where he played Alexander at The Old Vic.

He continues to be repped by Independent Talent Group in the UK.

See also  ‘What If…?’ Director Bryan Andrews On Creating The Evil Doctor Strange And How The Next Seasons Will Be “A Little Bit Wilder”

like
On this topic: (Uncategorized)
SHAZAM! FURY OF THE GODS – Official Trailer 1
The Best Coolers To Keep Your Drinks Cold This Summer 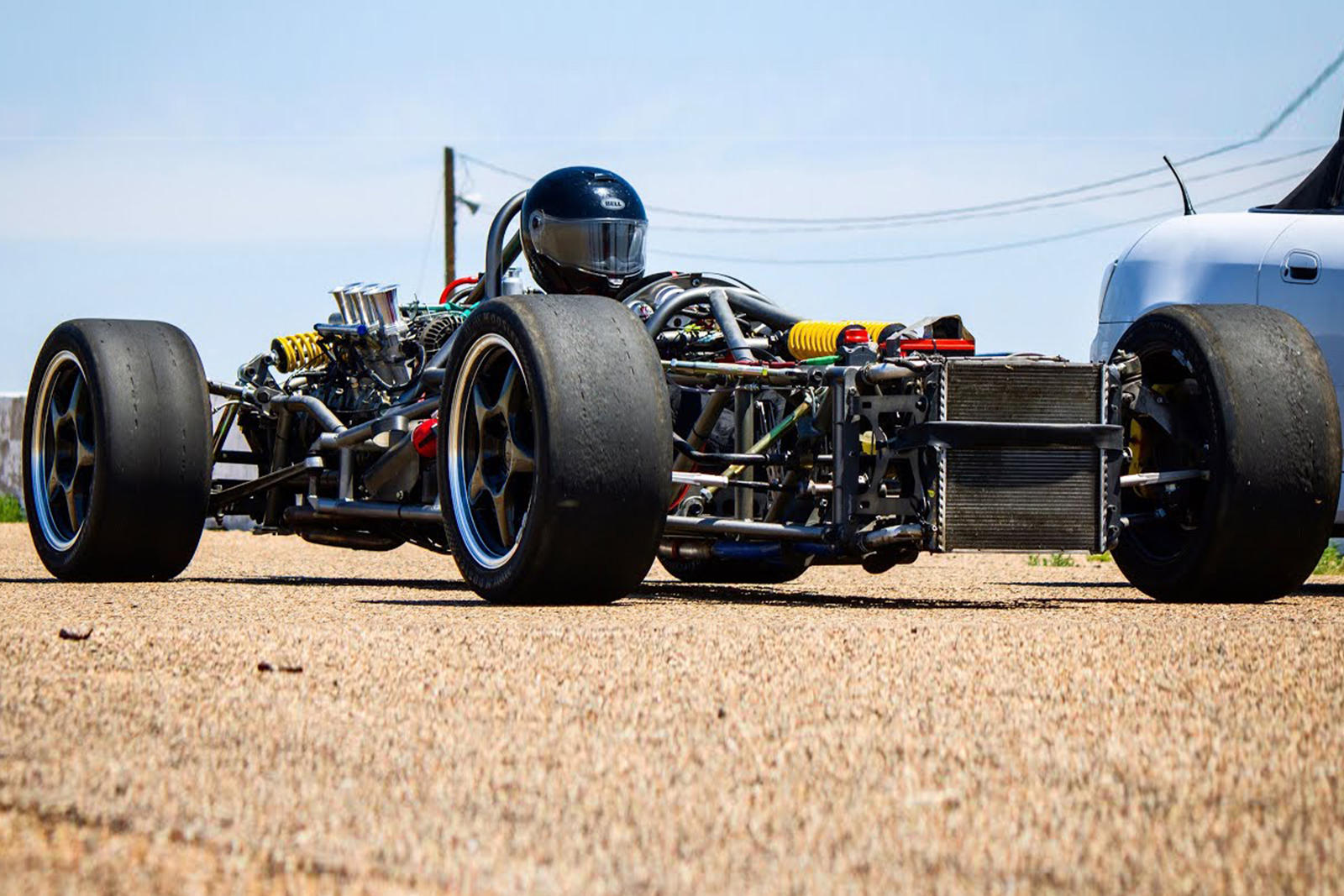 Someone Turned A Porsche Boxster Into A 1960s F1 Car 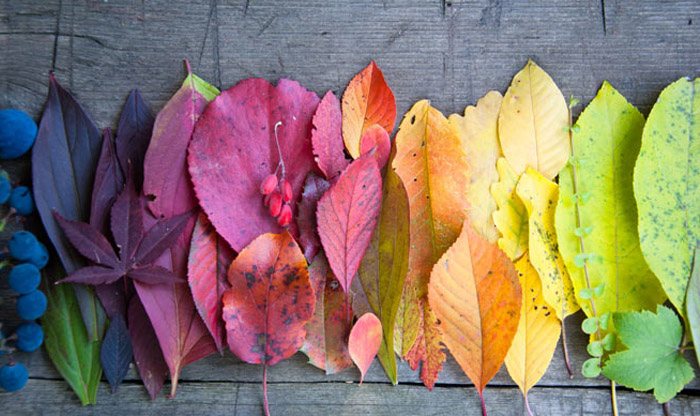 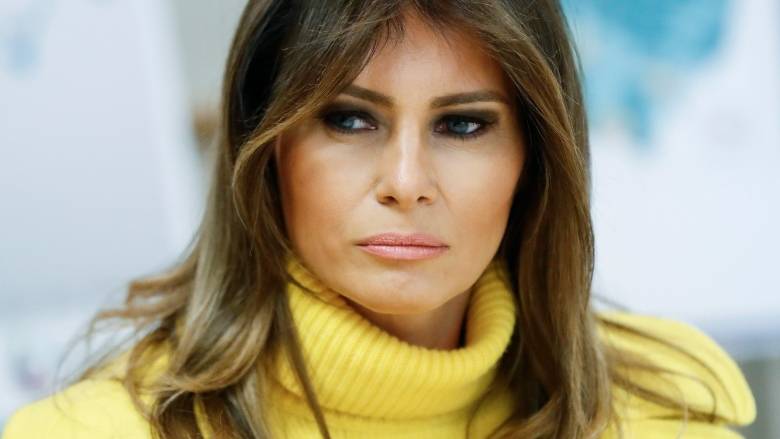