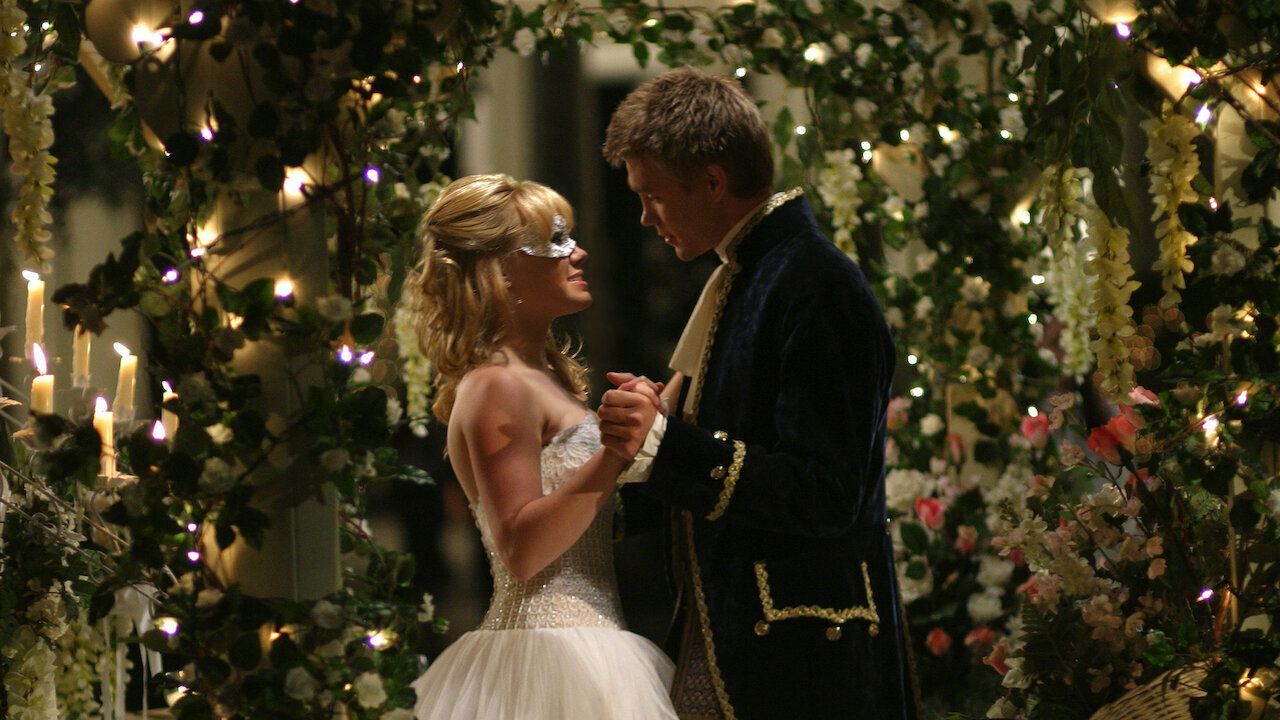 Although some buzzy new Netflix holiday films and series have been dominating headlines of late, it’s also time to say goodbye to some of the platform’s current offerings as we enter a new month.

More than 100 titles are joining the streaming service in December, but at least 24 are set to depart, including all five seasons of the British fantasy-adventure series “Merlin” and the 2006 James Bond film “Casino Royale.”

The first three films in the “Men in Black” franchise will no longer be available on Dec. 31., nor will four “Teenage Mutant Ninja Turtles” movies.

Films from controversial figures are also on the way out, like Woody Allen’s “Blue Jasmine” and “Blow and “Chocolat,” which both star Johnny Depp. Stanley Kubrick’s “A Clockwork Orange” and “Eyes Wide Shut” are leaving at the end of the month as well.

On the lighter side, December also marks the departure of the 2004 teen flicks “A Cinderella Story” and “New York Minute,” plus the 2009 “bromantic” comedy “I Love You, Man.” And it’s your last chance to stream select seasons of reality shows like “Instant Hotel,” “Black Ink Crew New York” and “Teen Mom 2.”

Check out the full list of movies and shows leaving Netflix in December below.

And if you want to stay informed about everything joining Netflix on a weekly basis, subscribe to the Streamline newsletter.

“Life as We Know It”

“Teenage Mutant Ninja Turtles II: The Secret of the Ooze”

The Most Popular Shows On Netflix Right Now Besides 'Partner Track' 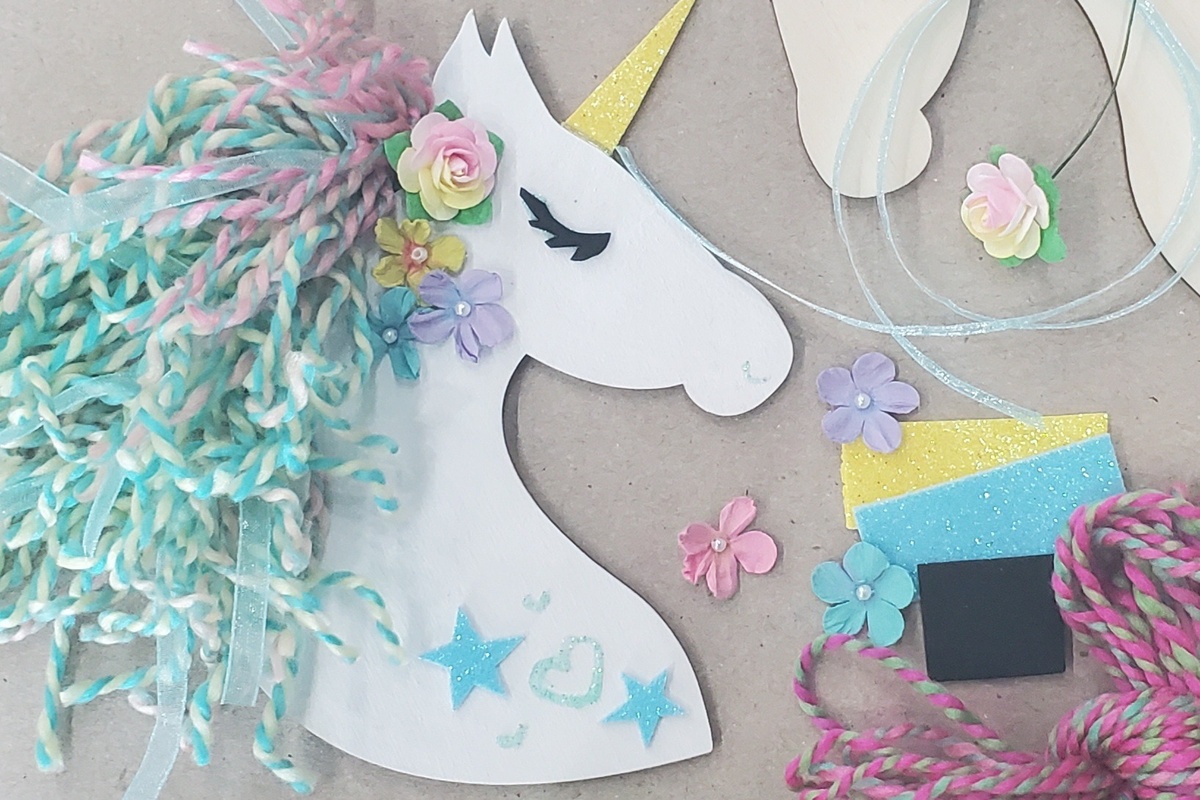 These TikTok-Famous Arts And Crafts Are Boredom Busters For Kids 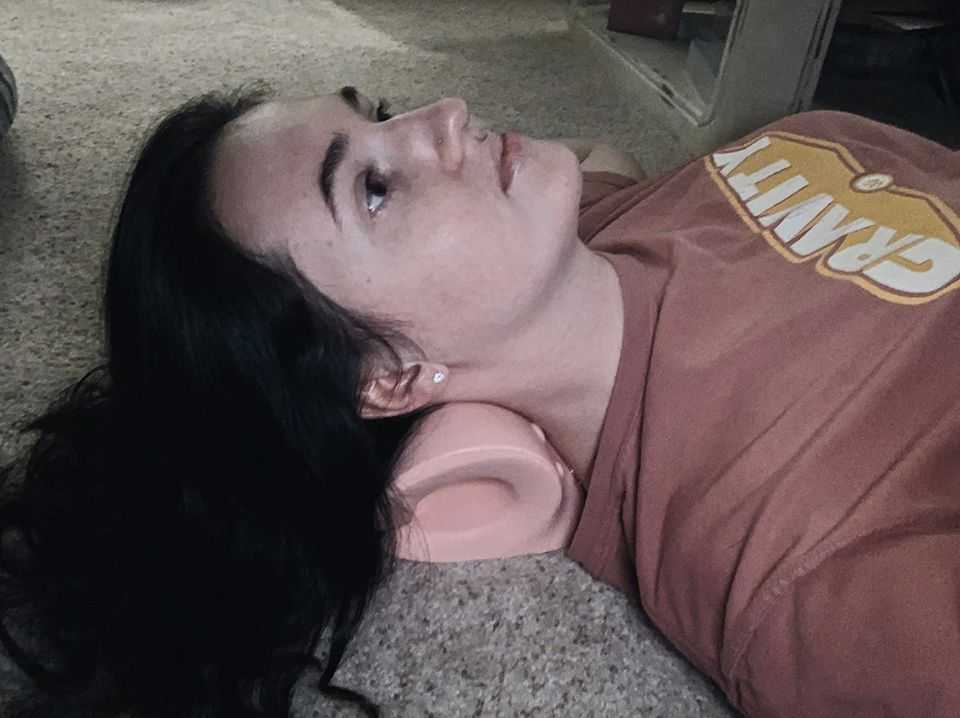 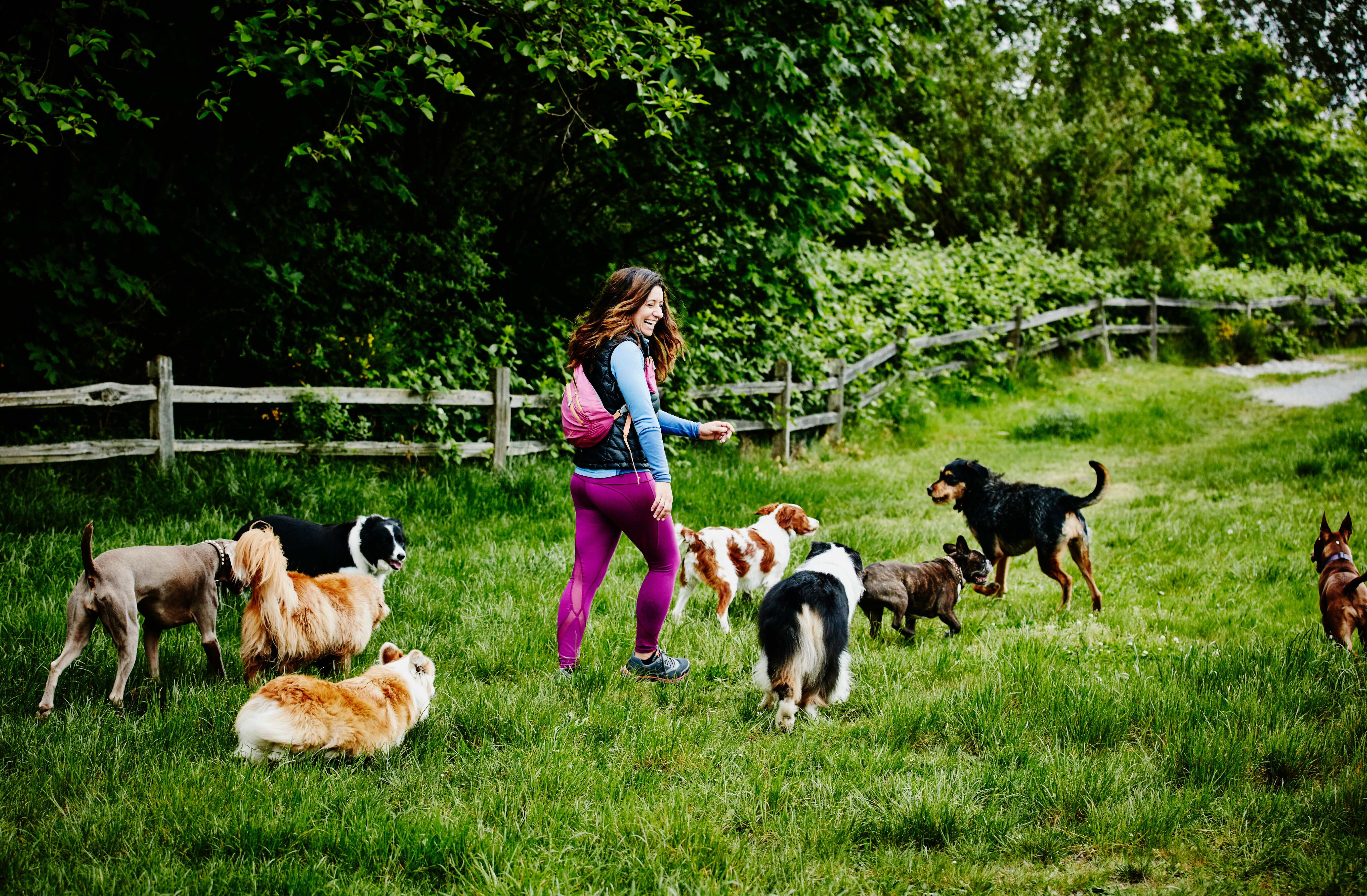 The Rudest Things You Can Do At The Dog Park 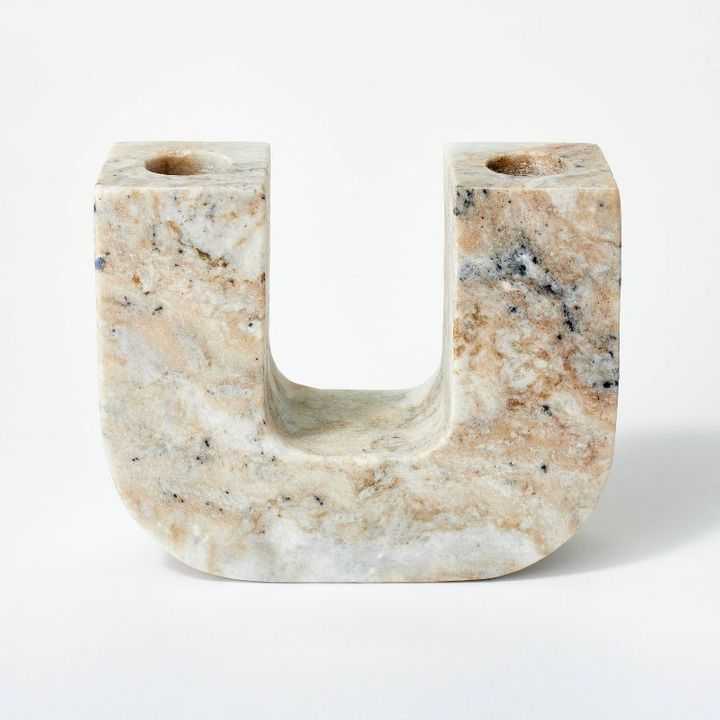