So many comedy stars have now invaded the horror genre that it’s not even funny. This month, it was Orion Pictures pouncing on a Scandinavian slasher pitch by Simon Pegg and Nick Frost.  Last month, Lionsgate trumpeted Chris Rock as the idea man and executive producer who can pump new lifeblood into the studio’s rusty Saw franchise. Danny McBride (along with writing partner David Gordon Green) is at work on an encore effort to the terrific Halloween screenplay that spawned last year’s Blumhouse/Universal hit and its record-setting October opening.

Writer-director John Krasinski, meanwhile, has begin production on Paramount’s A Quiet Place 2, which will try to make as much noise as the first film, the PG-13 film that finished as last year’s highest-grossing horror hit with $342 million in worldwide box office.

Production is also underway on Jordan Peele’s latest horror enterprise, Lovecraft Country,  the HBO series that teams the Oscar-winning writer of Get Out! with J.J. Abrams and Misha Green to adapt the namesake 2016 novel by Matt Ruff.  Writer-director Peele already re-teamed with Universal for Us, this year’s follow-up to Get Out! (2017), which matched the first film in commercial success. (Get Out! finished with $255.4 in worldwide box office, Us finished with $254.5 million worldwide; each had a $20 million budget.)

What explains the sudden influx and serious success of established comedy stars in a genre that doesn’t usually welcome tourist talents? Perhaps the subversive nature of both comedy and horror make them near-neighbors on the genre landscape, or maybe its the premium that each genre places on tension, timing, shock value, and existential crises. Or, just maybe, all these comedy emigrants are just looking for a new way to scare themselves. That’s what it sounded like when MCBride talked to Deadline’s Mike Fleming Jr. right after Halloween delivered its October surprise. The fearless comedy specialist from Tropic Thunder, Due Date and This is the End, sounded like a first-time skydiver as he reflected on the big leap into horror. “David [Gordon Green] and I are looking at each other and saying, ‘Whew, if that had gone wrong, imagine the public flogging we would have gone through?’ It was just scary enough. Because failing would have stung, big time. The stakes were high enough.”

SUMMER OF MCFLY: The Fourth of July release of Stranger Things 3 looks amazing and the retro Reagan Era adventure promises plenty of Spielbergian thrills and Carpenter-esque chills. The time setting for the eight-part Season Three return to Hawkins, Indiana, is the summer of 1985. That has a nice symmetry to it: Fourth of July 1985 belonged to Back to the Future, the beloved Robert Zemeckis-directed hit. Interesting to see consumerism as a veiled threat in both the classic film and the hot Netflix series: Marty McFly (Michael J. Fox) and Doc Browne (Christopher Lloyd) found danger awaiting them at the Twin PInes Mall, while the Starcourt Mall is looking like a hub of supernatural mysteries in Hawkins.

MIND MELD: Zachary Quinto did a superb job following in the footsteps of Leonard Nimoy by portraying Mr Spock in the three most recent Star Trek films and, along the way,  he became good friends with Nimoy in the final years of the sci-fi icon’s long and prosperous life. Quinto was brave to take on the challenges of the Spock role, but why  double-down on the trick by taking on Nimoy’s second-biggest TV legacy?

That was my first reaction when I heard that Quinto is the host of History’s revival of In Search Of? but the gig is more logical than I initially thought.  While Nimoy narrated the 1970s show from a recording studio, Quinto is in full globetrotting investigator mode for the updated edition. Visiting remote sites, talking to witnesses, sitting down with scientists, etc., was simply too tempting an experience for the intensely inquisitive Quinto to pass up. “I wanted to bring it into a modern experience,” Quinto says. “Going on the ground and conducting interviews myself, diving into the exploration.” In that context the revival sounds, as a certain half-Vulcan science officer might put it, “Fascinating.”

WORTHY ENTERPRISE: I was lucky enough to interview the late, great Nimoy more than a half-dozen times and he spoke very warmly of Quinto. (And Quinto and Abrams were gracious enough to send a taped surprise introduction for one of the on-stage interviews I conducted with Nimoy.) The cross-generation friendship led to one of the funniest and warmest television commercials in recent years. If you missed it, it’s worth watching.

like
On this topic: (Other)
Can Plants Really Count?
5 of the Strangest Prehistoric Crocs 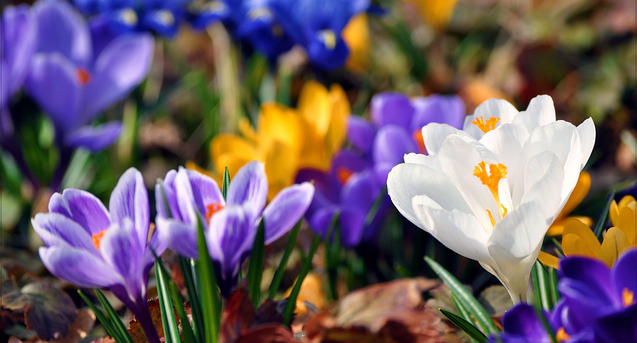 The meaning of the name Ada 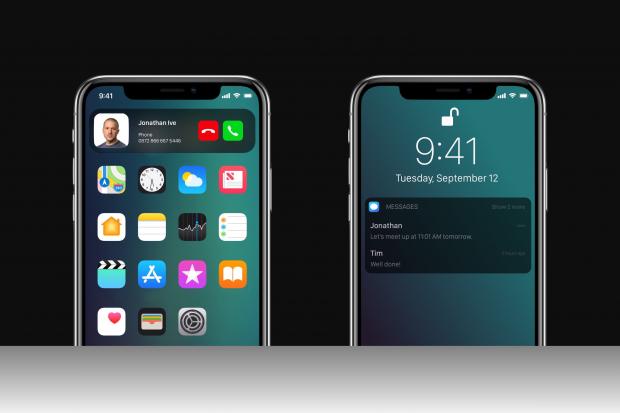