Hulu has removed an episode of The Golden Girls containing a scene of characters in blackface after a request from the series’ distributor, Disney-ABC Domestic Television, sources tell Deadline.

The episode, titled “Mixed Blessings” and which aired in 1988, is the 23rd episode in the third season of the sitcom. In the episode, Michael, played by Scott Jacoby, plans to marry an older Black woman, Lorraine, played by Rosalind Cash. Dorothy, Michael’s mother, disapproves of their age difference with Lorraine’s family also opposing the interracial union. The two families join forces to stop the wedding.

Lorraine’s family arrives as Rose, played by Betty White, and Blanche, played by Rue McClanahan, are applying mud face treatment. The two greet the family with their dark mud facial treatment retorting “This is mud on our faces, we’re not really Black.” A GIF of the scene that was posted on Reddit is posted below.

This event caps a week of announcements regarding the removal of episodes containing characters in blackface. On Monday NBCUniversal removed four episodes of 30 Rock containing feature characters in blackface stemming from a request by show creator Tina Fey and co-showrunner Robert Carlock. On Friday, The Office creator Greg Daniels had cut a blackface scene in a 2012 episode saying that he was “sorry for the pain that [he has] caused.” Also on Friday Netflix and Hulu pulled an episode from Community in which Ken Jeong’s character appears in blackface.

like
On this topic: (Other)
Volvo Is One Step Closer To Building Self-Driving Cars
The Insect That Thrives in Antarctica 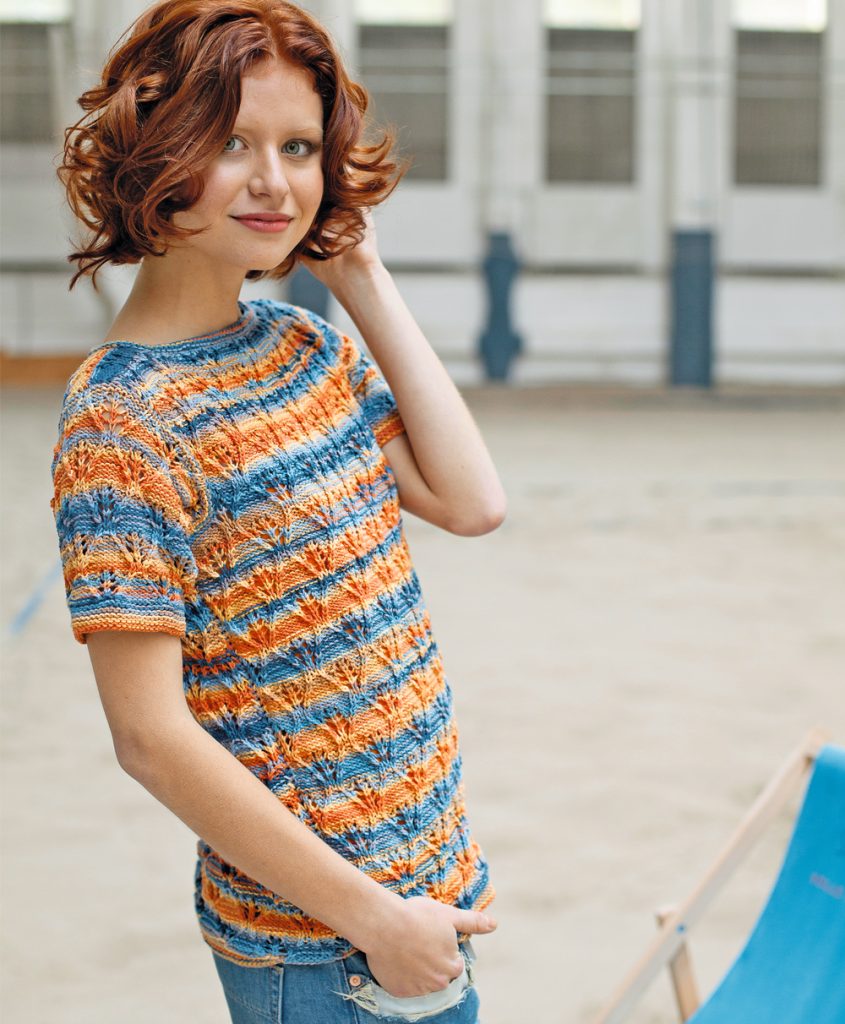 The calendar of a hairstyle and beauty for March, 2019 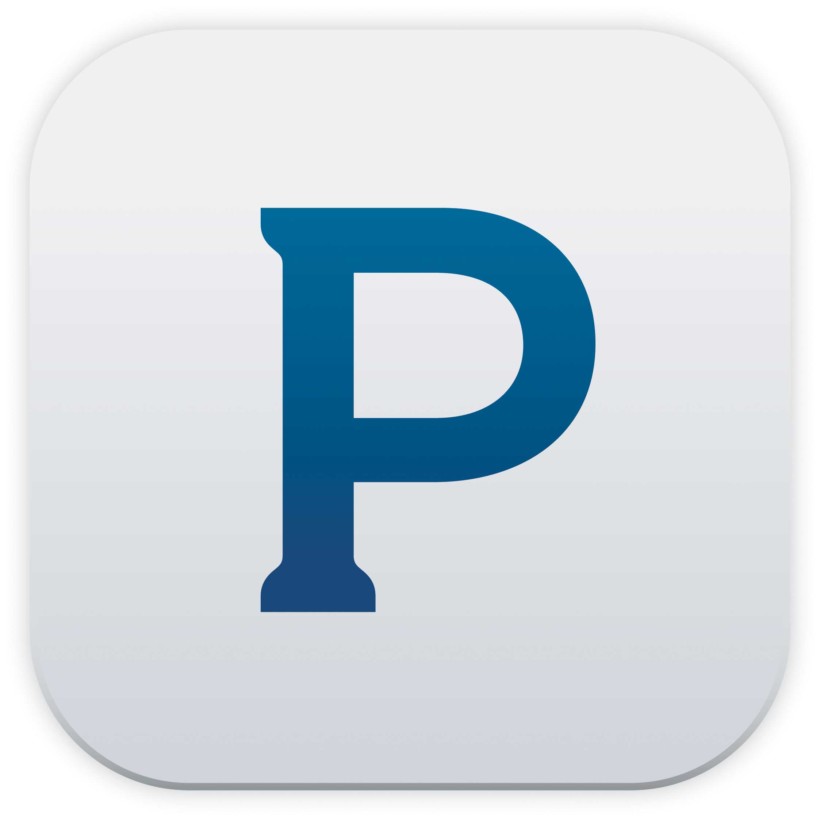