ICM Partners has promotions of seven executives in its Business and Legal Affairs groups.

Alexandra Kopp was promoted to VP Business Affairs; Amanda Kowal and Olivia Trikilis to senior manager business affairs posts. Nada Bariche, Christine Krikorian and Amy Mellman to business affairs executives; and Hope Driskill joins the legal affairs team as an attorney who also will handle business and corporate affairs duties. All will work from ICM’s Los Angeles headquarters except Mellman, who is based in New York.

Each of the seven will work across multiple disciplines, rather than the only one specific area as agency business affairs executives traditionally have done. This broadening of core areas of competency reflects trends in the business requiring talent representatives to be fluent in multi-hyphenate disciplines, ICM Partners said.

“All of these talented women have proven themselves to be exactly the type of top-caliber legal and business affairs executives we have long been fortunate to count as colleagues in these departments, and we are pleased to recognize their contributions with these promotions,” said Rick Levy, a founding partner and ICM Partners’ General Counsel.

Kopp joined ICM Partners in August 2014 as an attorney in Business and Legal Affairs and was named Senior Director in July 2016, overseeing Business Affairs for both Concerts, Digital and Global Branded Entertainment. Previously, Alex worked at the J. Paul Getty Trust and at an advertising agency in business affairs.

Bariche joined the agency in 2016 as an assistant to Robyn Goldman, Senior Vice President of TV Business Affairs to whom she will continue to report.

Driskill joined ICM Partners in September 2017 as a legal affairs assistant after interning for the Business and Legal Affairs departments during law school.

Kowal joined ICM Partners in July 2015 as an assistant to Tybalt Whitney, then-head of Television Business Affairs. She was promoted to a business affairs executive in 2016 reporting to VP Business Affairs Michael Runnels.  She previously held internships at CMG Worldwide.

Krikorian joined ICM Partners in October 2017 as an assistant to VP TV Business Affairs Nicole Riley, to whom she will continue to report. She had internships at NBCUniversal and the Rosen Law Group.

Trikilis joined the Television Business Affairs department in February 2016 as an assistant to Nicole Riley and later worked for Tybalt Whitney. She was promoted to a business affairs executive in 2017, reporting to Robyn Goldman and head of business affairs, scripted packaging, Nicole Riley, to whom she will continue to report. She previously worked as a law clerk at FX Networks and held internships at IM Global and Blumhouse Productions.

like
On this topic: (Other)
A New Thing on SciShow! Join Us!
What do dreams about maze mean? 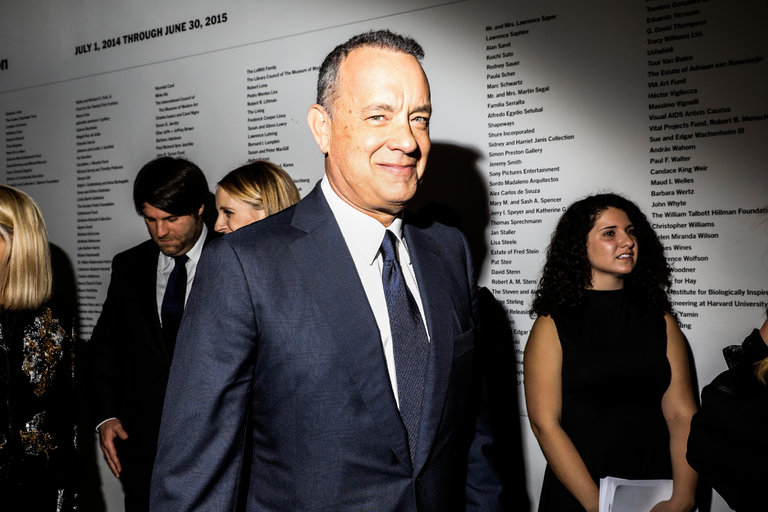 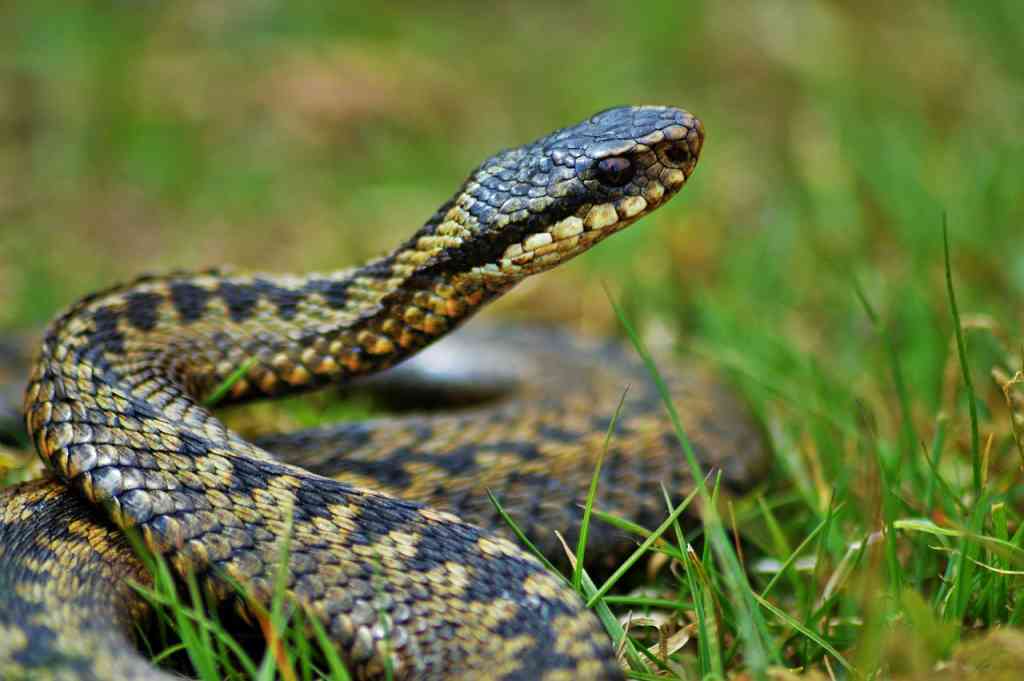 What do dreams about snakes mean?