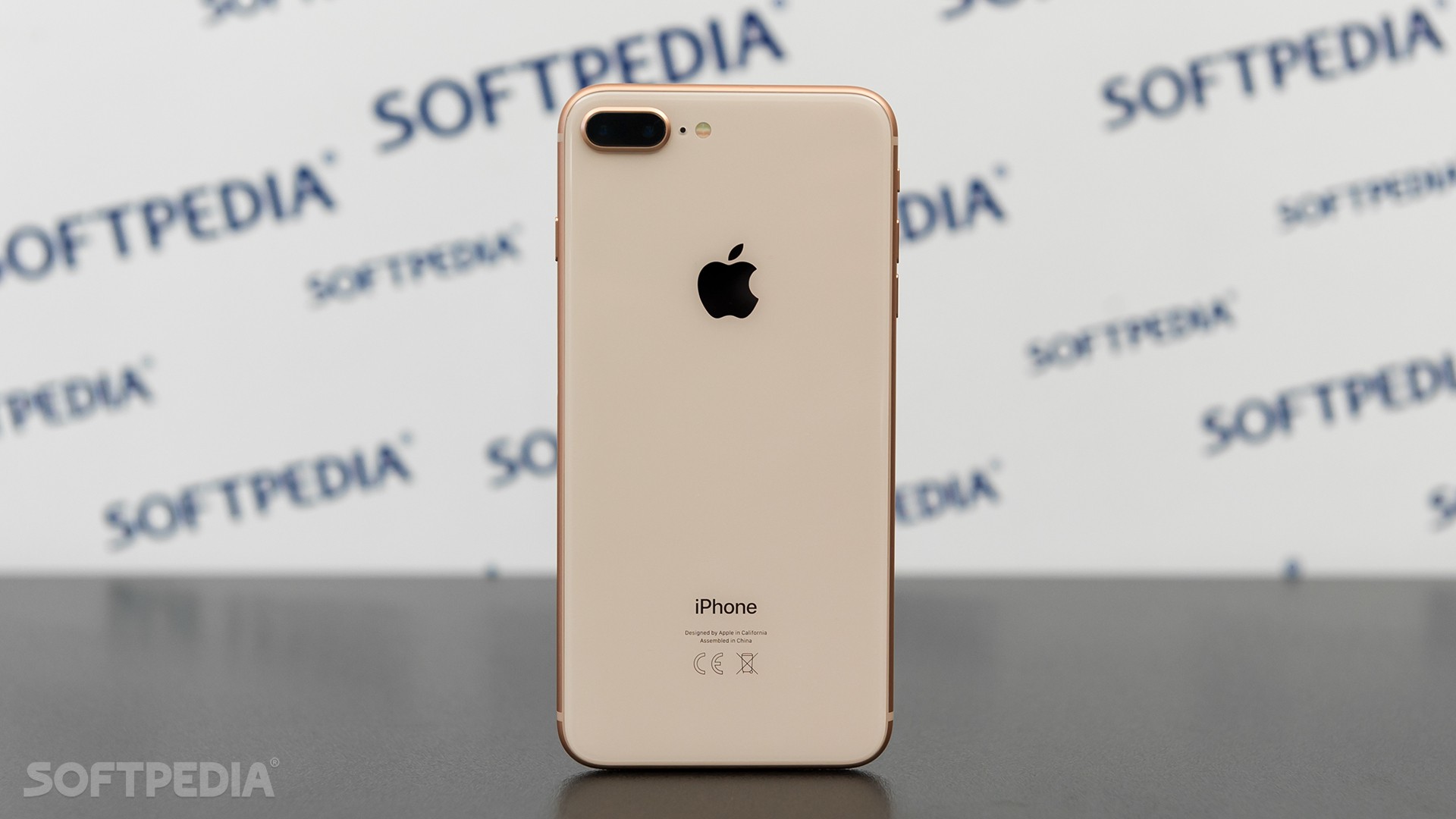 A new report indicates that Apple might be giving up on its partnership with Intel for 5G iPhone modems, as the Cupertino-based tech giant is exploring other options, including building its own chips.

Israeli website CTech by Calcalist writes that Intel lost the contract for supplying 5G modems to Apple for the 2020 iPhone generation, so instead the company decided to kill off the project entirely, moving the whole team to other divisions.

While Apple considering alternatives isn’t a new thing, giving up on Intel chips so fast is definitely a surprise and today’s decision to halt modem development shows the scale of the impact losing an Apple contract could have on a specific business.

MediaTek to the rescue

More recently, rumors swirling around the web suggested that Apple is more interested in signing a modem deal with MediaTek. With contracts for the 2018 and 2019 iPhone generations already signed, Apple was looking into other suppliers starting with the 2020, mostly in an attempt to buy more time until it develops its own in-house chipset.

While it’s unclear how long this could take, MediaTek appears to be just a temporary alternative to Intel and Qualcomm. The 2018 iPhone generation would use chips from both companies, but Apple is more actively planning to give up on the collaboration with Qualcomm given the legal dispute that the two companies are currently involved in.

Though Intel could remain the only modem supplier in case Qualcomm is ditched, Apple is seeking other options, and MediaTek seems to be the next step for the company.

Obviously, a lot could change until the 2020 iPhone generation, but Apple seems to be very keen on reducing reliance on third-party suppliers. More than 70 percent of the iPhone lineup would use Intel LTE chips this year, with Qualcomm’s share to gradually decline as we advance towards the 2019 series.

like
On this topic: (Articles (En))
AMD Outs New Radeon Adrenalin Edition Graphics Driver – Get Version 18.6.1
Guy Films Bear Chilling In His Jacuzzi Drinking A Margarita, But It Doesn’t End There

‘Fear The Walking Dead’: Chris Betrays Travis & Leaves Him Behind