Golden Globe-winning actress Jacqueline Bisset (Dancing on the Edge) and Kelly Blatz (Fear the Walking Dead) will star as the title characters in Loren and Rose, an indie film written and directed by Russell Brown (The Blue Tooth Virgin, Search Engines). The story centers on a promising filmmaker and an iconic actress who forms a special bond over a series of lunches at the same otherworldly restaurant — only to face an untimely illness which threatens to tear them apart. Filming currently underway in Los Angeles. Valeria Lopez is producing for Wise Lars LLC. Bisset is repped by Kimberly Hines of Framework Entertainment, while Blatz is with Luber Roklin Entertainment and Innovative Artists.

Matt Cook from the CBS comedy Man With A Plan is set to lead the indie comedy, Film Fest. Marshall Cook will direct the film, which he co-wrote with Paul Alan Cope. It follows struggling filmmaker, Logan Clark (Matt Cook), as he travels to an obscure festival to sell his film.  APS Films is producing in association with Convoy Entertainment. Matt Cook is repped by Innovative Artists, Working Entertainment, and Lichter, Grossman, Nichols, Adler, and Feldman.

Danielle Nicolet has locked in the role of Tiffany in the Lone Suspect comedy Faith Based, directed by Vincent Masciale. Described as a satirical take on the Christian film industry, the film stars Luke Barnett and Tanner Thomason as two idiot friends who come to the realization that all “faith based” films make buckets of cash, they set out on a mission to make one of their own. Tiffany is Tanner’s ex-girlfriend, and the only woman Luke and Tanner know that has ever successfully made a movie. Therefore, she is their first and only available option to produce their film. Barnett wrote the screenplay which is being produced by Giles Daoust of Title Media, Thomason, and Tim Kerigan. Nicolet, who currently stars in the CW series The Flash and can be seen in the Netflix film, Deidra & Laney Rob A Train, is repped by Link Entertainment and Innovative Artists

like
On this topic: (Other)
We’re One Step Closer to Understanding Aging
Bad Science: Breast Milk and Formula 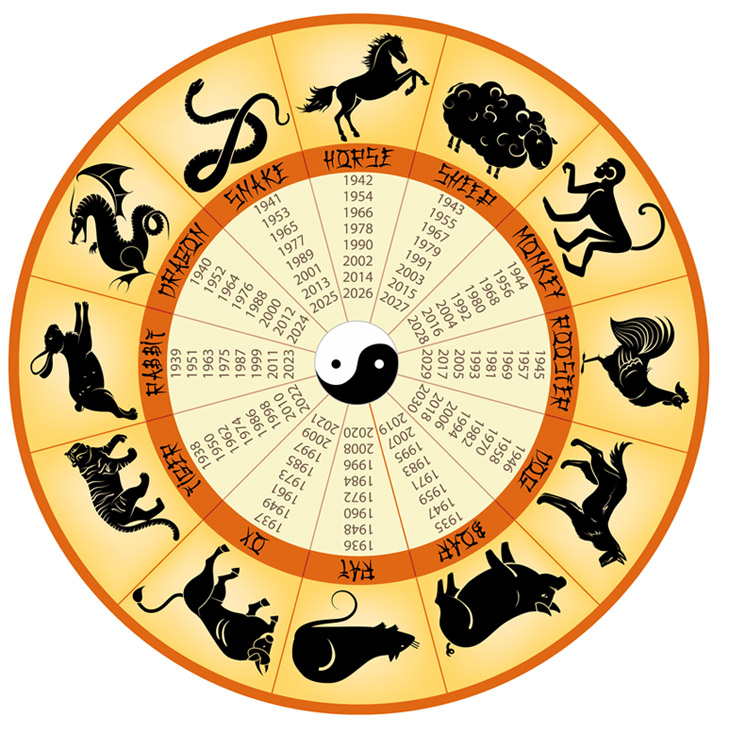 East horoscope for 2018 for the Dog
Recent Posts