Jimmy Kimmel: “It Was A Terrible Day In The History Of This Country”

Jimmy Kimmel called today’s attacks on the U.S. Capitol the “treason finale” of the Donald Trump era and a “terrible day” in the country’s history.

Speaking from his house, where he is filming his ABC show due to rising Covid-19 numbers in LA, Kimmel said, “This was one of those days that I always assumed was behind us.This was not the sort of thing I ever imagined would happen in this country – in my lifetime. The President of the United States – because he is too angry, too insecure and too incompetent – to deal with the fact that he lost an election – a fair election – an election that was no different than any other election – an election he lost by seven million votes – and 70 electors – turns an angry mob – against members of Congress – and his own Vice President. Not to mention endangering the Capitol police.  Those blue lives he claims matter so much to him.”

Kimmel, who had Regina King on as a guest, also called out Senators Josh Hawley and Ted Cruz for their part in the “election charade”. “[They] lit these fires to start a war, just to distract us from the fact that Donald Trump lost the election.”

“These people are not Americans. There is no ‘we the people’, there is ‘me the people’ and that’s it,” he added. “The wildest part is these MAGA marchers think Donald Trump cares about them. He doesn’t care about you. He doesn’t care about your wife, or your job or your healthcare or the air you breathe, the water you drink.  He cares about himself. And only about himself. Unless you were pushing a lawnmower, he wouldn’t let you into his golf club. He’d roll his limo right over you to get a Chik-Fil-A sandwich.”

It wasn’t a completely solemn monologue; Kimmel highlighted the fact that the mob showed respect to the velvet robes in the Capitol. “They, for whatever reason, stayed within the velvet ropes,” he said. “Maybe they should put those around the whole building and they’d stay out.”

He also pointed out a number of the rioters dressed up in costumes such as a viking. “It was like a psychotic Price is Right audience forcibly taking control of the Plinko wheel,” he said.

like
On this topic: (Other)
All-New 2021 Jeep Grand Cherokee L Is A Three-Row Off-Road Luxury Rockstar
Is It Safe to Drink Snake Venom?

1 killed, 1 wounded in shooting near park in Fontana 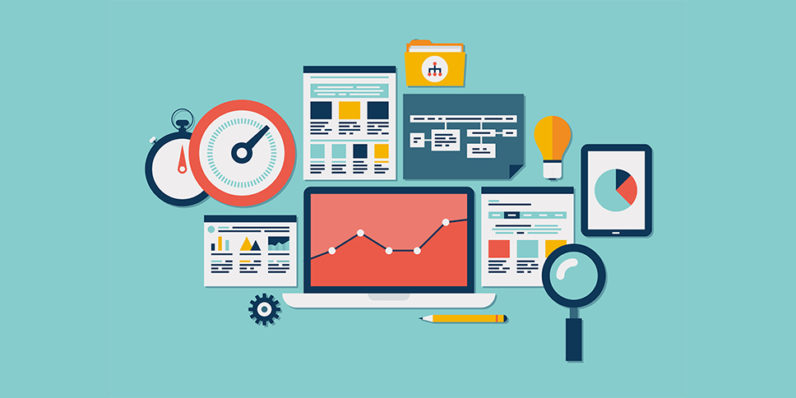