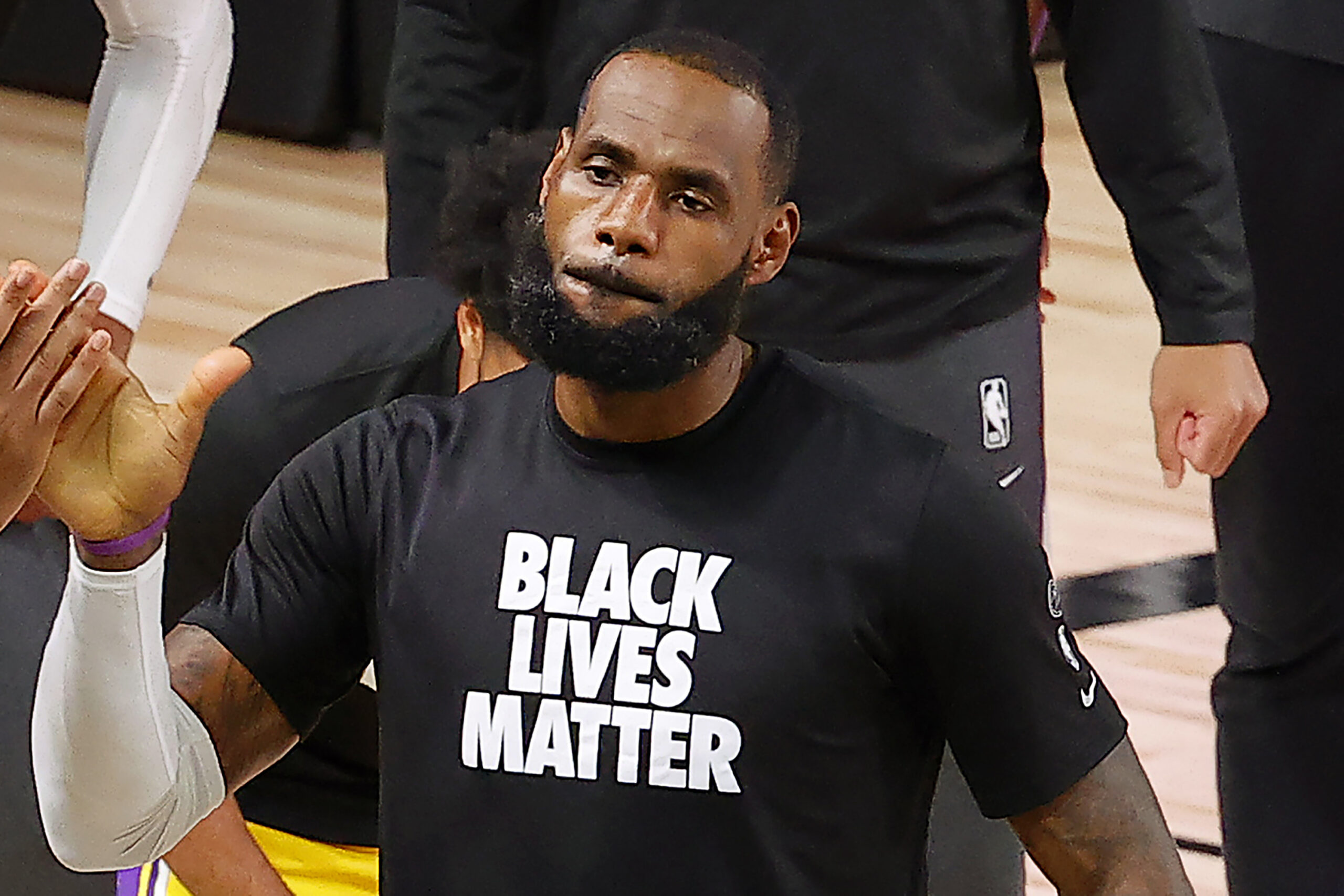 LeBron James On Future Of His Political Nonprofit More Than A Vote, Start Of NBA Season In December

LeBron James said his emerging political nonprofit More Than a Vote has a lot more activity ahead of it beyond 2020.

“We didn’t want this to just be a one-off. Everyone heard about the election and we knew how important that was. But we’re not a one-off group and we’re not a one-off team,” he said Wednesday at the New York Times DealBook Online Summit. “The fight isn’t over. The fight is still there, and we know that, especially in the Black community. We’re fighting every day to be heard, to be respected, and to be inspired.”

Appearing alongside James was Sherrilyn Ifill, president and director-counsel of the NAACP Legal Defense and Educational Fund. The NAACP and More Than a Vote both worked to secure safe voting options despite COVID-19 as well as providing voters, especially in minority communities, with information and encouragement.

Along with the coronavirus, the Black Lives Matter protests have been another key theme of this turbulent years. During upheaval over the summer when athletes held an impromptu strike in the NBA and other sports amid national protests against racial injustice, James personally made phone calls to NBA owners to try to secure their arenas as polling sites. The league’s commissioner, Adam Silver, brokered a deal with players with a political component when it looked possible that the season could wind up being canceled just weeks after its complex safety and economic problems had finally been solved.

More Than a Vote was founded in June with initial seed money from James and business partner Maverick Carter. The player’s social media presence of more than 130 million followers, amplified by his status on the Lakers and the activities of his production company, SpringHill Entertainment. More than a Vote has enlisted actor Kevin Hart, musician Offset, basketball stars past and present like Trae Young, Jalen Rose and Draymond Green and NFL standouts Patrick Mahomes and Alvin Kamara, among others.

One critical aspect to More Than a Vote was that by law according to its 501(c)4 classification it was not explicitly affiliated with any one candidate — though James has frequently criticized President Donald Trump. “We never told anyone who to vote for or who not to vote for,” he said. “We never said anything about one candidate or another candidate. We just wanted people to exercise their opportunity to vote and create change.”

That impartiality came into play when moderator Andrew Ross Sorkin pressed James and Ifill about why they thought more Black voters cast ballots for Trump than they had in 2016 even though Biden still got more. Both answered by reiterating the core mission of voter turnout on a grass-roots level.

For athletes, James said, the issue is particularly urgent. They typically “come from underprivileged households, uneducated households. We come from places where we don’t feel people really care about us.” Voting, he said, is too often a ritualized expression of that perceived lack of value.

In Georgia, site of two crucial Senate runoffs in early January, Ifill said a major push is planned by activists, including More Than a Vote, to ensure adequate polling sites and voter information. “This is about our voice in the political process,” she said. “It’s not about one year and it’s not about one man. It’s about a community that has to begin to exercise its full power. We need every member of our community. Some people try to put artists and athletes to the side. No. We have to use — especially the Black community — every asset that we have to be able to fully have our voice heard.”

Sorkin asked James about his mother’s experience of voting for the first time. He called it “probably one of the best days of her life … and I didn’t know I could be any prouder of her. I told her that Barack and Michelle [Obama] were extremely proud of her, and it just blew her away. … She believed that finally she was being heard.” (Barack Obama had served as a key adviser to James and NBA players during the brief walkout, encouraging them not to abandon their platform and to extract support from owners for the voting drive.)

Having just led the Lakers to the NBA championship in October, James will have to return to the floor in just three weeks, ahead of the season’s December 22 start. That break is a fraction as long as the June-to-October one in a normal year and players and prognosticators have predicted James will not play in many of the Lakers’ early-season games.

like
On this topic: (Other)
The Elation Freedom Is A 1,414-Horsepower Electric American Hypercar
The Chemist Decoding Our Cosmic Origins | Great Minds: Ewine van Dishoeck